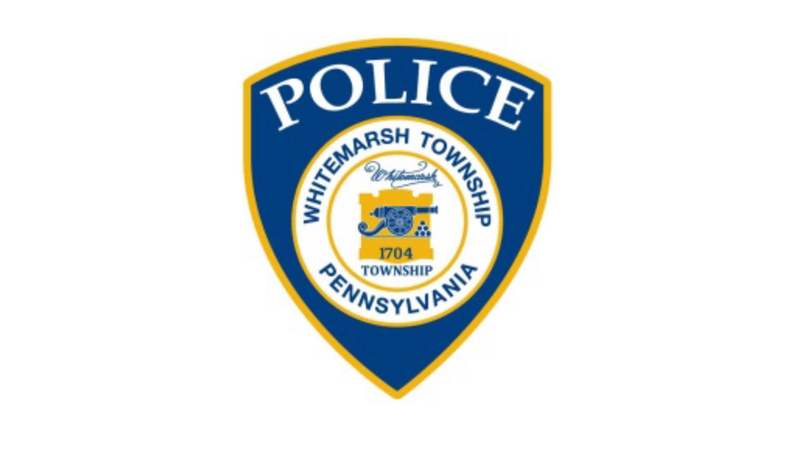 WHITEMARSH TWP., Pennsylvania (WPVI) -- Officials in Montgomery County said a police officer was able to wrestle a gun away from a suspect who had tried to shoot at the officer's head, but the weapon failed to fire.

"For a police officer, even a routine call can turn deadly in moments," Steele said in a statement. "All of us in law enforcement are feeling very blessed right now that the defendant wasn't able to rack a bullet into the chamber of the stolen gun before he pulled the trigger. Thankfully, the police officer went home to his family after this very dangerous incident."

A Whitemarsh Township police officer responded to a report of a man checking vehicle door handles to see if they were unlocked on Mulberry Lane in Lafayette Hill around 8 a.m. Wednesday.

The officer soon arrived in his police vehicle and noticed the suspect walking away.

Officials said the officer got out of his vehicle and told Figueroa-Ardon to stop multiple times, but he refused.

This prompted the officer to jog to the suspect and grab his arm. He asked Figueroa-Ardon what was he doing in the area.

That's when, officials said, Figueroa-Ardon pulled out a gun and pointed it at the officer's head. 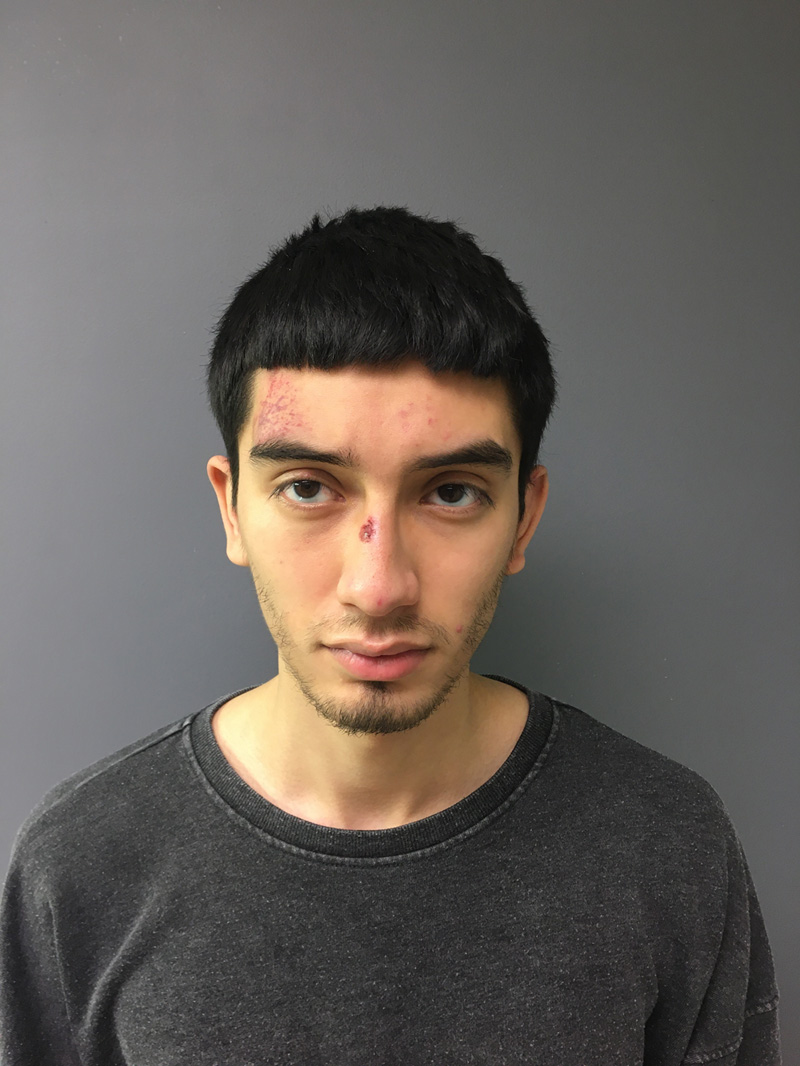 The officer heard at least three clicks, but no shots were fired, officials said.

Authorities said they would later discover the gun had bullets in the magazine, but no bullet in the chamber which is why the weapon did not fire when Figueroa-Ardon pulled the trigger on the officer.

The officer wrestled with the suspect, attempting to disarm him, and they both went to the ground.

Officials said the officer was able to gain control of the suspect, but was not able to handcuff him until additional police officers arrived on the scene.

Figueroa-Ardon was taken into custody.

Detectives determined the suspect's weapon was stolen the night before from a parked car in Worcester Township. The owner had reported the gun missing.

Bail was set at $3.5-million. Figueroa-Ardon failed to make bail and was remanded to the Montgomery County Correctional Facility.