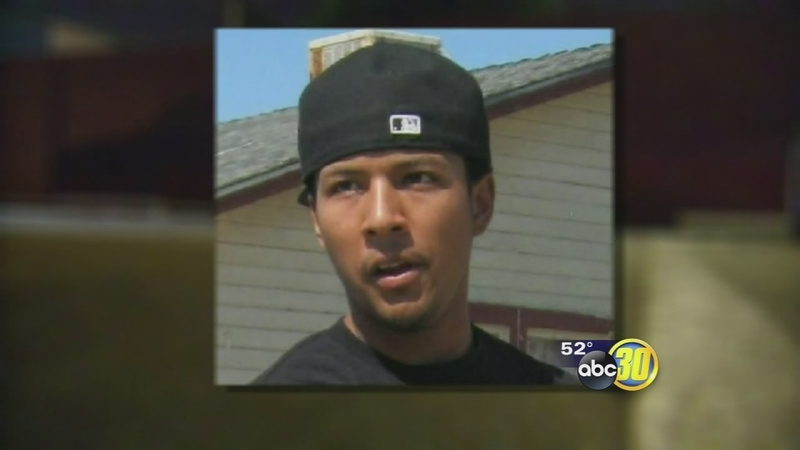 HANFORD, Calif. -- Police in Central California have arrested a man accused of raping his 16-year-old girlfriend and beating her with a tire iron over the course of five days.

Sgt. Justin Vallin says the girl's family reported that she had run away about two weeks ago from Avenal. Investigators believe she was with Perez, but the relationship turned violent when he accused her of cheating on him several days ago.

Vallin says Perez held the girl in his car, but she was able to signal a passerby for help on Friday afternoon while he was away.

Albert Martinez was that first person to find the 16-year-old victim. It's an image Martinez says is seared into his memory.

Martinez lives in the apartment complex where the victim was found captive in a car. The witness says he heard screaming Friday afternoon and ran downstairs to find the girl barely conscious.

The victim was taken to the hospital in stable condition.

Investigators were knocking on doors all Saturday, seeing if anyone had seen Perez. They eventually found him just around the corner from where the victim was located.

Perez is now facing a list of charges including false imprisonment, kidnapping, rape, and torture.