The Chester County District Attorney has announced three juveniles have been charged in connection with a shocking locker room assault.

WEST CHESTER, Pa. (WPVI) -- Three senior football players at Conestoga High School in Chester County have been charged with assaulting a freshman with a broom handle on what the team called "No Gay Thursday," a prosecutor announced Friday.

Three 17-year-old students held down a 14-year-old boy on Oct. 15 and penetrated him with the broom handle while he screamed, Chester County District Attorney Tom Hogan said.

The suspects were charged as juveniles with assault, conspiracy, unlawful restraint, terroristic threats and other offenses. They will not face sexual assault charges because the law requires a motive of sexual gratification, which was not the case here, Hogan said.

"This is a simple case about ignorance, violence and a shocking lack of supervision," said Hogan.

Chester County authorities paint a shocking picture of a hazing culture they say was created by members of the high school varsity football team three or four years ago.

The premise was that on Thursday when the locker room was unsupervised anything that was normally considered gay was not so. 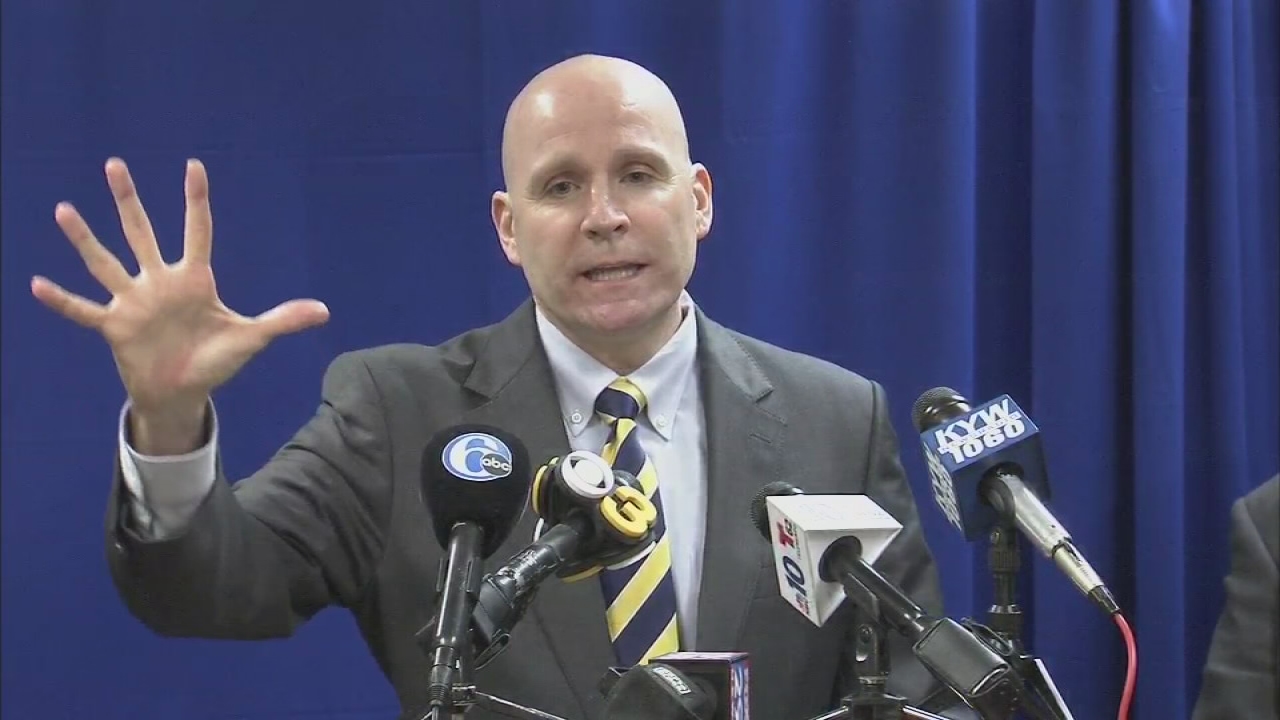 In this video, Hogan explains other humiliating incidents that would occur on "No Gay Thursdays," such as underclassmen undressing upperclassmen, "humping and grinding" and older students putting their genitals on younger students' heads.

That's when they say three 17-year-old members of the team held down a 14-year-old freshman and violated him with a broom handle.

The 14-year-old was arrogant about making the varsity team, and that rankled the older players, Hogan said.

He says the assault occurred after underclassmen were told to strip to their underwear and clean the team locker room.

The prosecutor says the 14-year-old stripped to his boxers, but when he decided he wanted no further part of it, he was attacked.

"Kids reported that the victim was yelling and screaming. But he did not have a friend in that locker on that afternoon," said Hogan.

Though it happened in October, authorities didn't learn about the alleged assault until last month. That's when the freshman told his father, who went to school administrators.

After the charges were announced, longtime head football coach John Vogan was suspended from all coaching duties pending the outcome of an investigation by the Tredyffrin/Easttown School District.

Authorities say the atmosphere was so bad that some players refused to go anywhere near the locker room on Thursdays. Some even quit the team. And yet, the coaching staff says they were unaware.

"The lack of supervision here is the fact that all of this happened under the noses of the coaching staff because they were not there to supervise," said Hogan.

But like the initial disbelief one clings to when getting terrible news, it was hard for some students to accept that any of this could have happened, particularly among those who know the three players charged.

"I don't know what went on inside the locker room, but these are some of my best friends and they love each other and I can't imagine them doing things like this to each other," said Liz Atwood, senior.

Even a member of the team, who readily admits he was not there on the day of the alleged assault, was in disbelief and now worries about the team's legacy.

"The traditions of this team are now just obliterated. I guess anything that anybody ever wanted to say about Conestoga football as a great team has now kinda blown away by this," said Harrison Leon, senior.

The school investigation will "determine whether or not code of conduct violations occurred, the awareness and level of supervision provided by the coaching staff, and what further measures can promote inclusive and respectful behavior," Superintendent Richard Gusick wrote on the district's website, adding that students could face "firm but fair consequences."

Hazing is a crime in Pennsylvania, but it applies only to colleges, not high schools. Hogan said he would have considered charging other Conestoga football players with hazing had the charge been available to him.

A bill pending in the state legislature would extend the anti-hazing statute to high schools and private sports leagues.

Conestoga is among the most highly-ranked schools in Pennsylvania for academics. 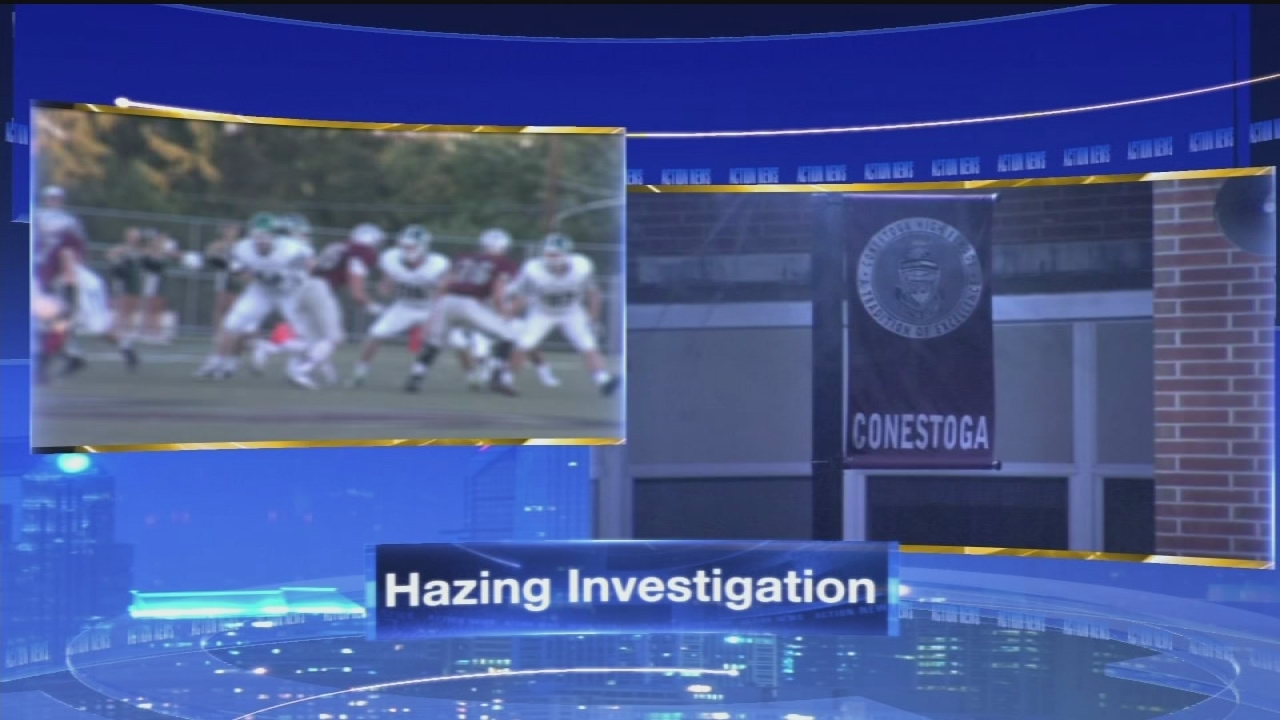