WPVI
By Trish Hartman
BRIGANTINE, New Jersey (WPVI) -- The Mayor of Brigantine, New Jersey is one step closer to a life-saving kidney transplant after learning a living donor was approved Friday afternoon.

The news comes after his three children spent months searching for a compatible donor for their father.

"My life is nine hours on a machine. A dialysis machine," said Simpson.

Simpson is the co-owner of Bootlegger's Liquor Outlet in Northfield, New Jersey, where his two daughters, Meggan Advena and Katie Simpson, also work. He says dialysis has forced him into an unconventional schedule.

Simpson is diabetic and went into renal failure last year after complications from appendicitis. Once he was placed on a donor waitlist, he was told he may wait for years.

So, his children took matters into their own hands, setting up a Facebook page, and putting up a billboard near Atlantic City that included Simpson's blood type and contact information.

"It was really amazing how many people reached out. People I went to high school with, my friends' friends," said Katie Simpson, who designed the billboard.

The effort was fueled by another family hardship: Simpson's wife, Linda, passed away last month after a long battle with early-onset Alzheimer's.

"When my dad got sick we said there's actually something that could save his life. And we didn't have that opportunity with my mom," said Advena.

The family says more than 40 people applied to be a kidney donor for Simpson.

"It's overwhelming because you have a perfectly good organ in you and your willing to give it to me. That's just unbelievable," said Simpson.

Friday afternoon the family said they got a call from Penn Medicine saying a living donor has been approved. The next step, they say, is to schedule surgery, which they expect to happen in the next few months.

Each day in the U.S. 20 people will die waiting for a life-saving organ transplant. Join 6abc in saving lives by registering to be an organ and tissue donor.
Report a correction or typo
Related topics:
health & fitnessbrigantineatlantic countyhealthorgan donations
Copyright © 2020 WPVI-TV. All Rights Reserved.
ORGAN DONATIONS 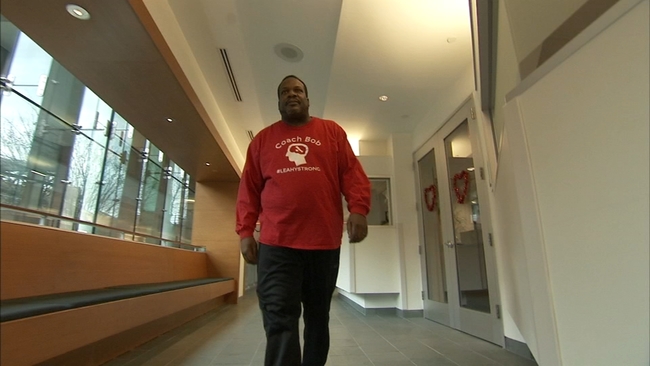 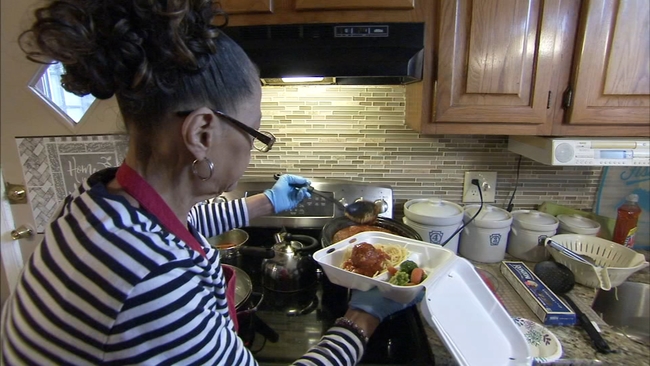 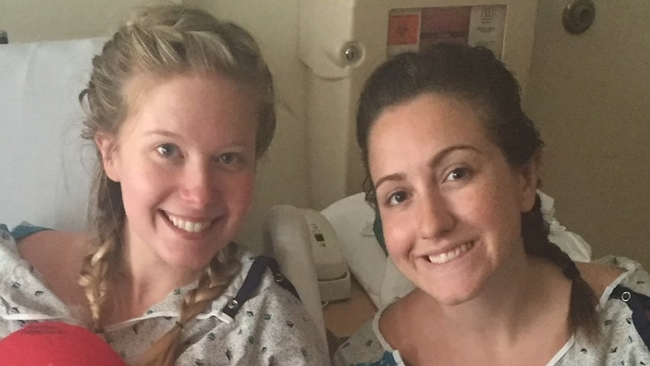 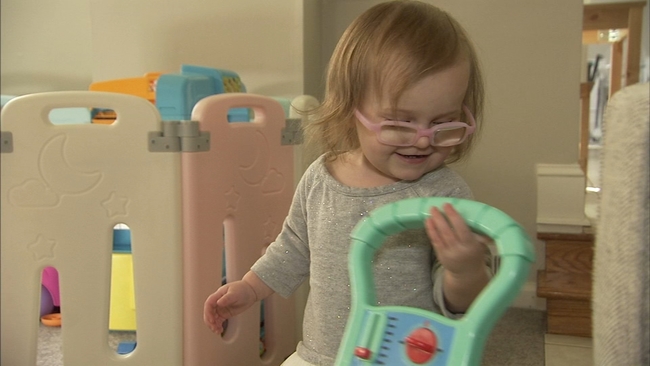