WPVI
By Trish Hartman
MIDDLE TOWNSHIP, New Jersey (WPVI) -- Suspected heroin found in a child's bag of Halloween candy in South Jersey has tested positive for the drug, according to the Cape May County Prosecutor's Office.

A Lower Township mother, who didn't want to be identified, spoke with Action News after her son found a small package of white powder in his trick-or-treat bag on Friday evening after a Trunk-or-Treat event held at the Shore Family Success Center in Rio Grande.

"I looked at it twice and I said this is not candy," said the boy's mother. "I showed it to my sister and we realized that it was not candy and then we called the police."

Officials say this week's tests confirmed the substance was in fact heroin. Now officials are warning parents: even at community Halloween events, candy needs to be carefully checked.

Officials say so far this seems to be an isolated incident.

In a statement, the Shore Family Success Center said that community safety is a top priority, and police say the center is cooperating with the investigation.

"I'm so thankful no one got to it. We have an infant here, a 5 and 7-year-old. Anyone of them could've grabbed it," said the boy's mother.

"We're in the middle of an opioid epidemic. It's everywhere. It's in our children's trick-or-treat bags," said DeWeese.

Police are still conducting interviews to try to get to the bottom of how the heroin ended up in the boy's candy bag.

One of the things police say to be wary of: any candy or treats that aren't in a manufacturer's wrapper, including treats in plastic baggies or wrap. 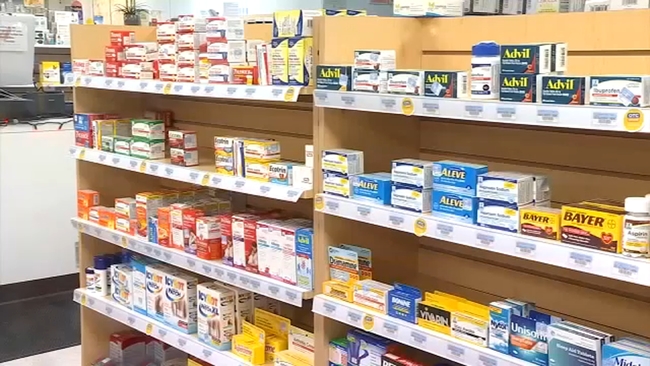 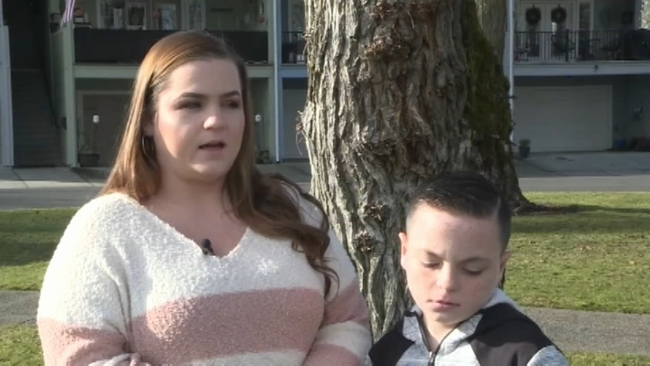 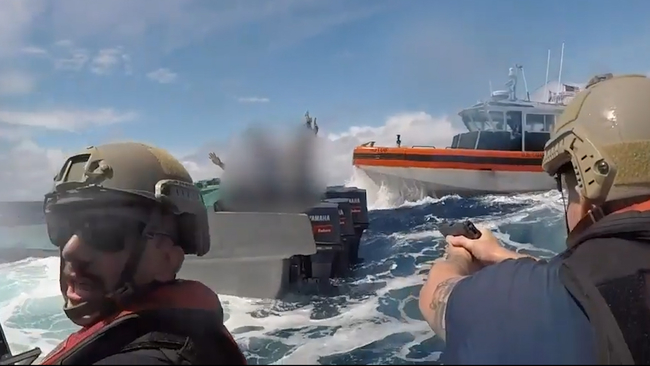 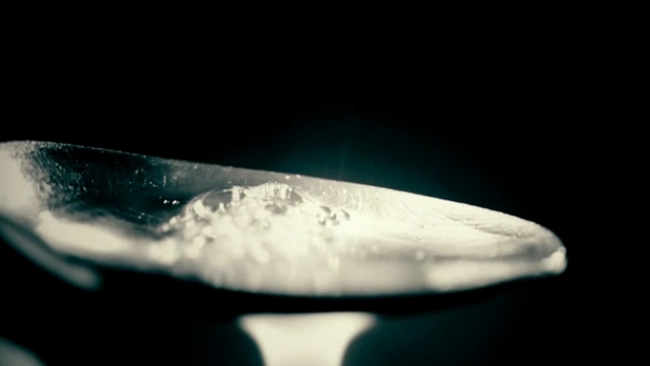