Study looks at impact of sugar on child's brain function 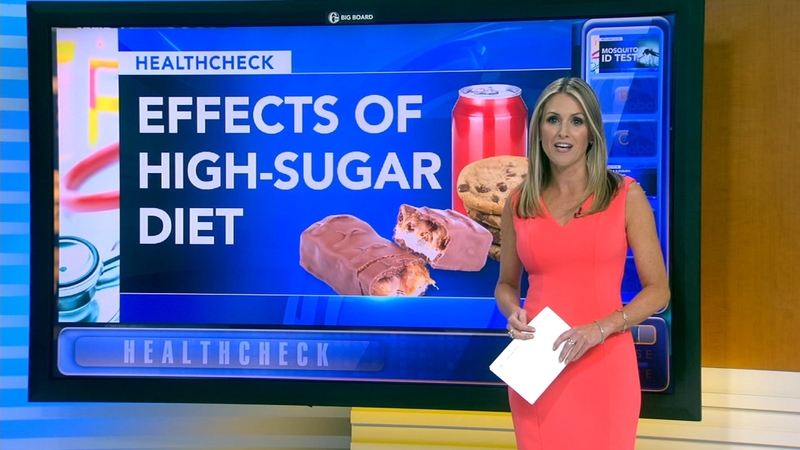 Study looks at impact of sugar on child's brain function

We know eating too much added sugar is bad for your waistline and your heart health. But now some researchers say it can also have a negative effect on a child's brain function.

A new study follows more than 1,000 pairs of mothers and children. It found women who consumed high amounts of sugar and sugar substitutes during pregnancy were more likely to have children with poor thinking abilities including verbal skills and memory.

The same was true for young children who consumed a lot of added sugar early in life.

But eating fruit that's with natural sugar was associated with better verbal intelligence and motor skills.

It's recommended children under two have no added sugars. Kids older than two should have no more than 25 grams or 6 teaspoons per day.

Natural sugar such as in fruit doesn't count towards the total and it can be used as an alternative for kids with a sweet tooth.

"Fruit is extremely healthy - it has vitamins, minerals, it also has fiber in it, which delays the rise of blood sugar so that plays into weight management, energy level - things like that as well," said Jennifer Hyland, R.D. at the Cleveland Clinic.

And the best way to spot and keep track of added sugar is to look on the nutrition label for packaged foods. Some so-called healthy foods - like yogurt or granola - can actually be loaded with added sugars.