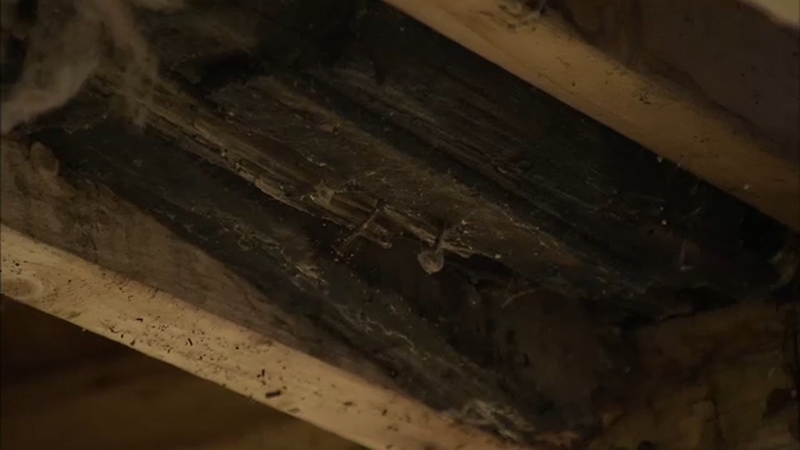 PHILADELPHIA (WPVI) -- A housing boom is underway in Philadelphia: the city had the fourth highest return on investment for house flippers in 2017.

House flippers are people who buy homes, renovate, and then try to sell for a profit.

But Action News Investigative reporter Chad Pradelli has been finding some homebuyers who say they were victimized by a dishonest process because defects were hidden from them.

One of these homeowners is Beth Mooney. Mooney is suing and says she's out more than $70,000 repairing what she thought was a newly renovated home in Graduate Hospital.

First, it was the sink, then a flooded basement, with cracked tiles and broken plumbing pipes. 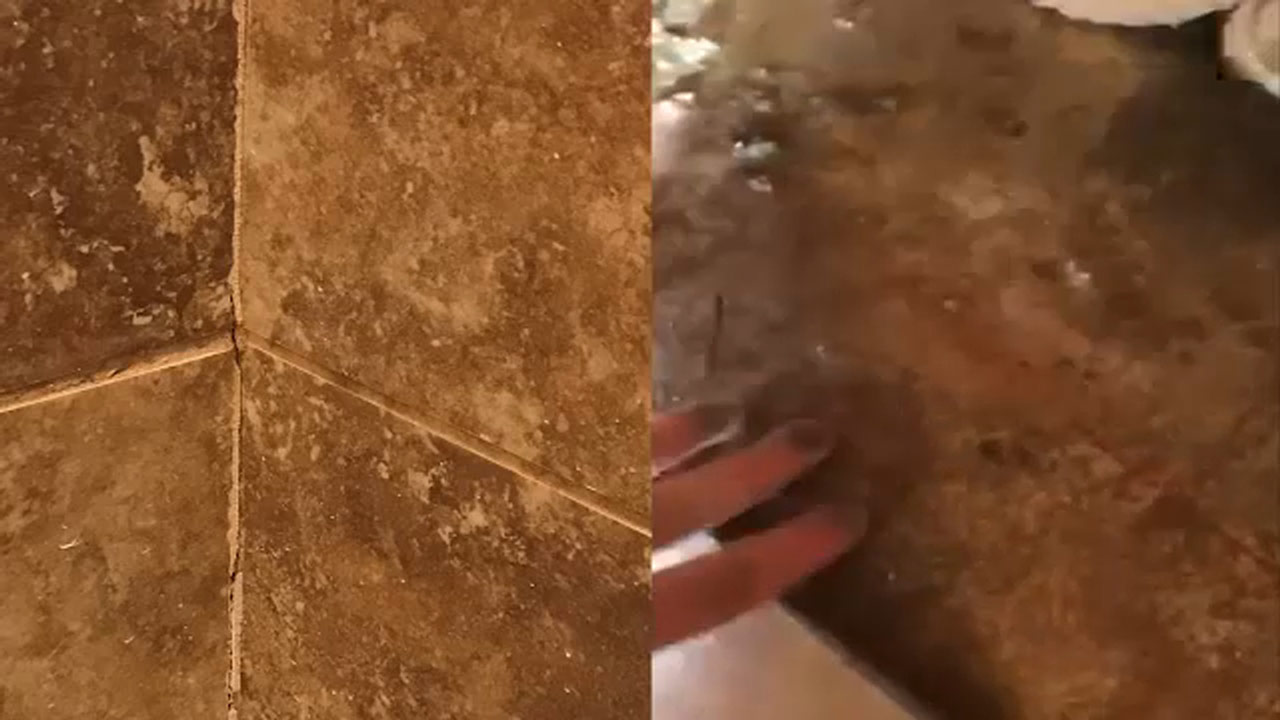 Beth Mooney is suing and says she's out more than $70,000 repairing what she thought was a newly renovated home in Graduate Hospital.

"There was no cement board laid down, just tiles sitting on plywood," Mooney said.

But what is even more frustrating is she believes the city didn't protect her.

"Oh gosh, it's been horrible," she said.

The property was purchased and renovated by YuYu Zhang, but Licenses and Inspections cited Zhang for failing to obtain permits after a neighbor complained during the renovations. Zhang received a $75 fine. 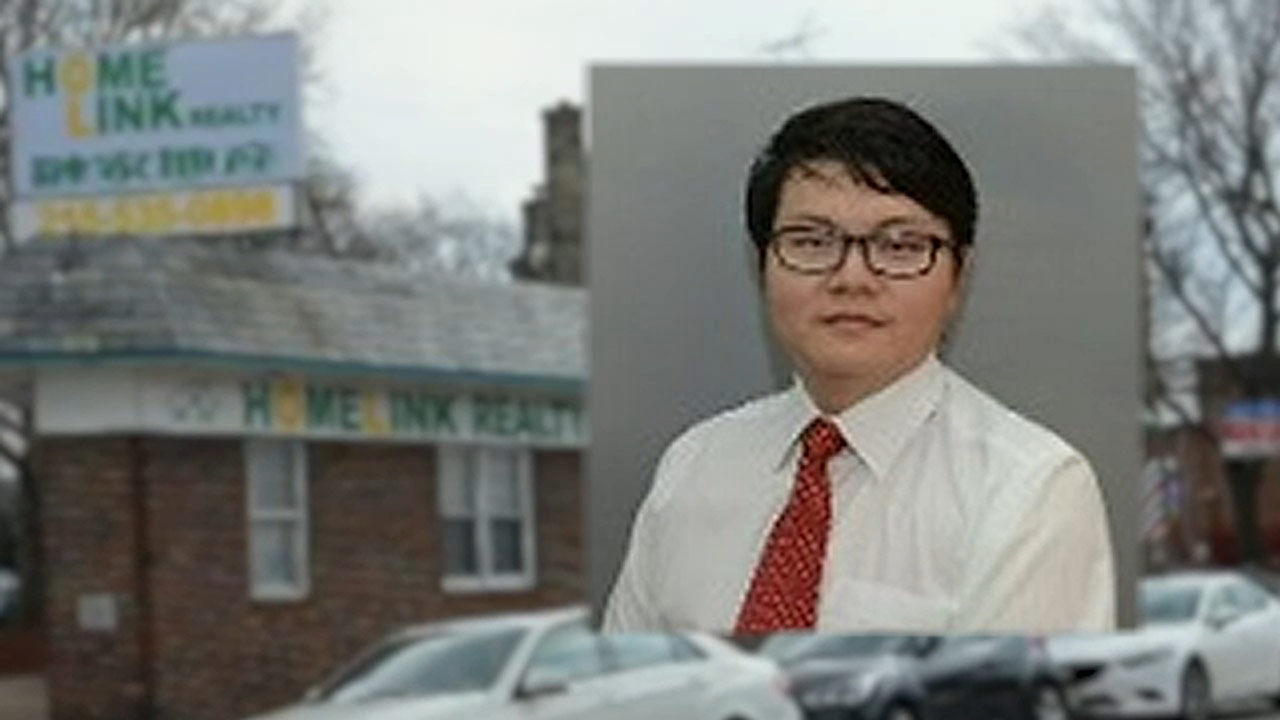 The property was purchased and renovated by YuYu Zhang.

Critics say there's no teeth in that penalty.

"I would say everybody would say $75 is not a sufficient deterrent," said Karen Guss of Licenses and Inspections.

According to L&I, Zhang acquired the permits in November 2016, but stalled for inspections.

He then sold the property to Mooney in late 2017, without the permitted work ever being inspected.

Mooney was cleaning her flooded basement when the knock came.

"All of sudden L&I knocked on my door to do final inspections that had been opened up a year and two or three months prior, and one of them was for my basement that was currently flooding," said Mooney.

In court papers, all defendants have denied wrongdoing, but a question remains: why are homes allowed to be sold with open permits?

In many municipalities, a Use and Occupancy Certification needs to be obtained before a home is sold. It's a final safety check, often conducted by a building codes department and during which open permits are often spotted.

Now the back of her house is ripped off. And L&I admits the new plumbing wasn't thoroughly inspected.

L&I says the contractor drywalled and covered the framing and floor before inspections, possibly to conceal charred framing. The inspector let it pass. 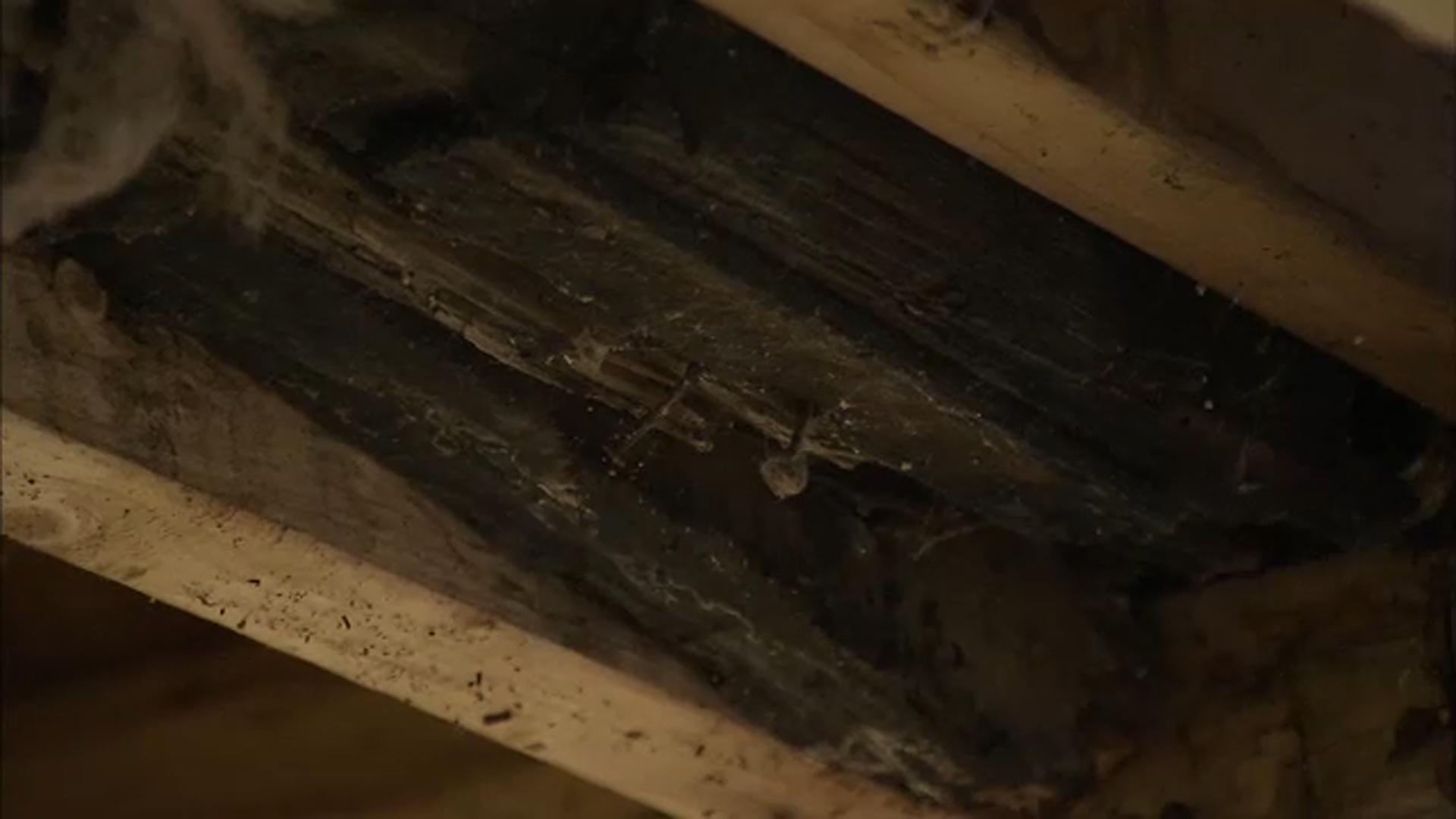 L&I says the contractor drywalled and covered the framing and floor before inspections, possibly to conceal this charred framing.

"When someone is conducting that level of fraud you can absolutely get away with that kind of level of bad behavior," Guss said.

The department acknowledges its system is antiquated, but a new streamlined system is scheduled to go online next year.

The city also added dozens of inspectors to help meet the need with the construction boom in the city. 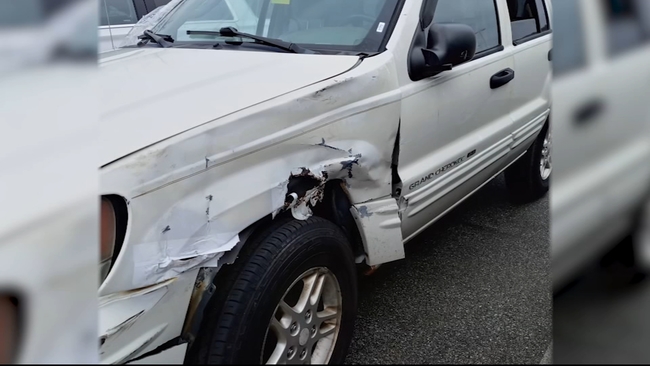