Authorities say the 49-year-old homeowner heard the noise coming from his backyard and went out to confront the trespasser.
WPVI
By 6abc Digital Staff 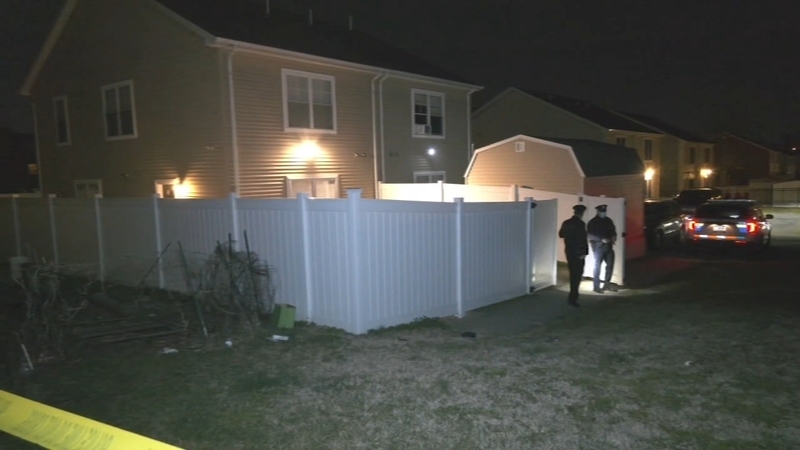 PHILADELPHIA (WPVI) -- A homeowner shot and killed a man caught trespassing and breaking into his vehicle in West Philadelphia, police say.

Officers responding to the scene discovered a 23-year-old man lying between two homes on the 700 block of 44th Street suffering from multiple gunshots to his body.

The man was taken to Penn Presbyterian Medical Center where he was pronounced dead a short time later.

Police learned the 23-year-old man allegedly entered a rear fenced-in area of a home on Fairmount Avenue and then threw a brick into the window of a 2018 Alfa Romeo SUV which was parked in the yard.

Authorities say the 49-year-old homeowner heard the noise coming from his backyard and went out to confront the trespasser.

The homeowner then shot the 23-year-old man, police said.

The 23-year-old ran about a half a block from the scene before collapsing, Small said.

The brick was found on the driver's seat of the SUV.

Police also recovered the homeowner's weapon. Small said he is cooperating with the investigation.

Before receiving word of gunshots, Small said police got several calls about a man wearing a mask trespassing on the rear of properties in the area and one call about a man breaking into a vehicle.

"We believe these calls are related to the shooting," Small said.