A 92-year-old woman has died after a house fire on Tuesday morning in Bensalem, Bucks County.

BENSALEM, Pa. (WPVI) -- A 92-year-old woman has died after a house fire on Tuesday morning in Bensalem, Bucks County.

She has been identified by relatives and Bensalem Police as 92-year-old Julia Pachucki. 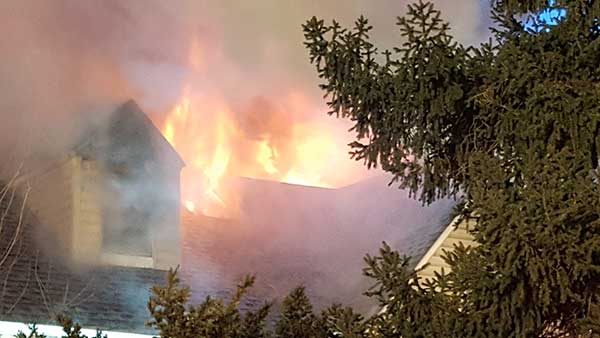 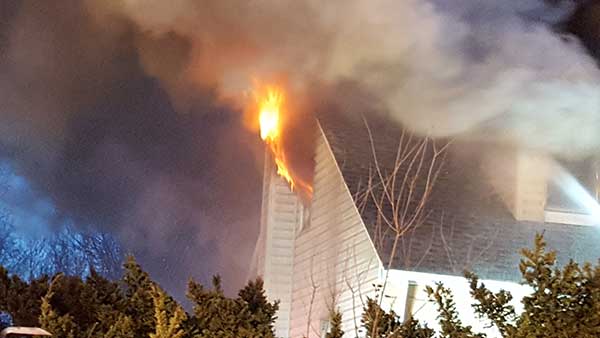 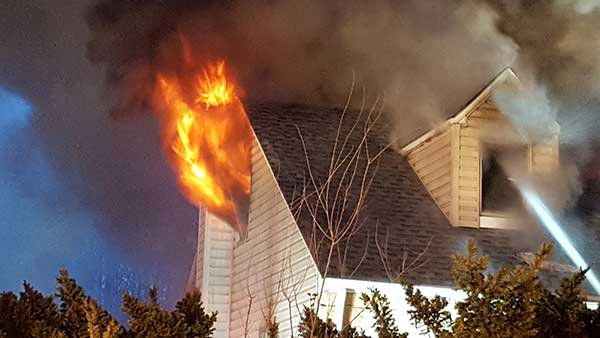 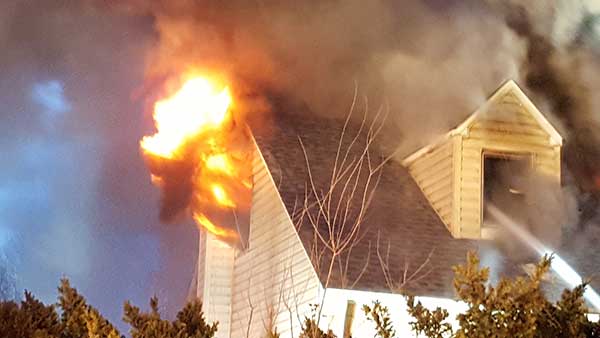 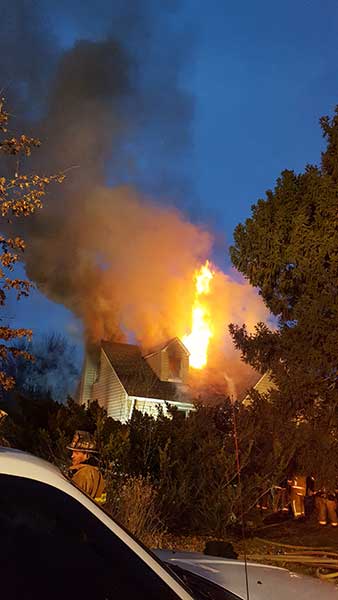 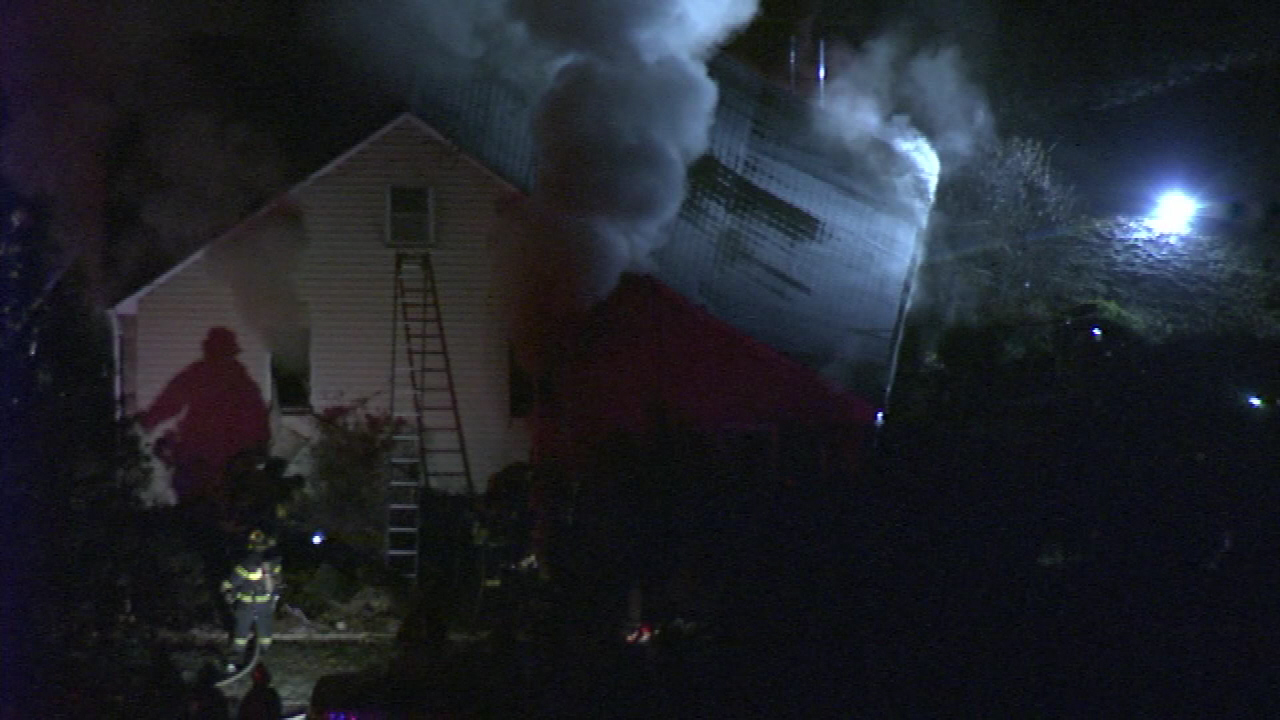 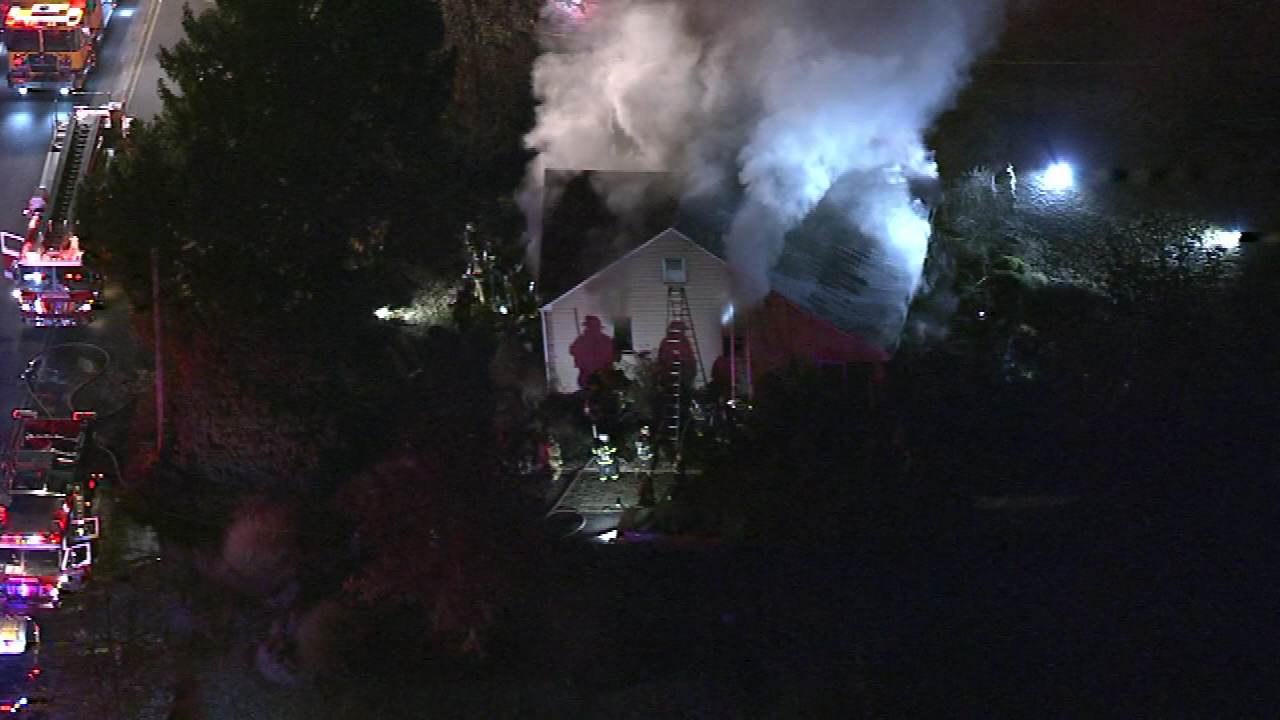 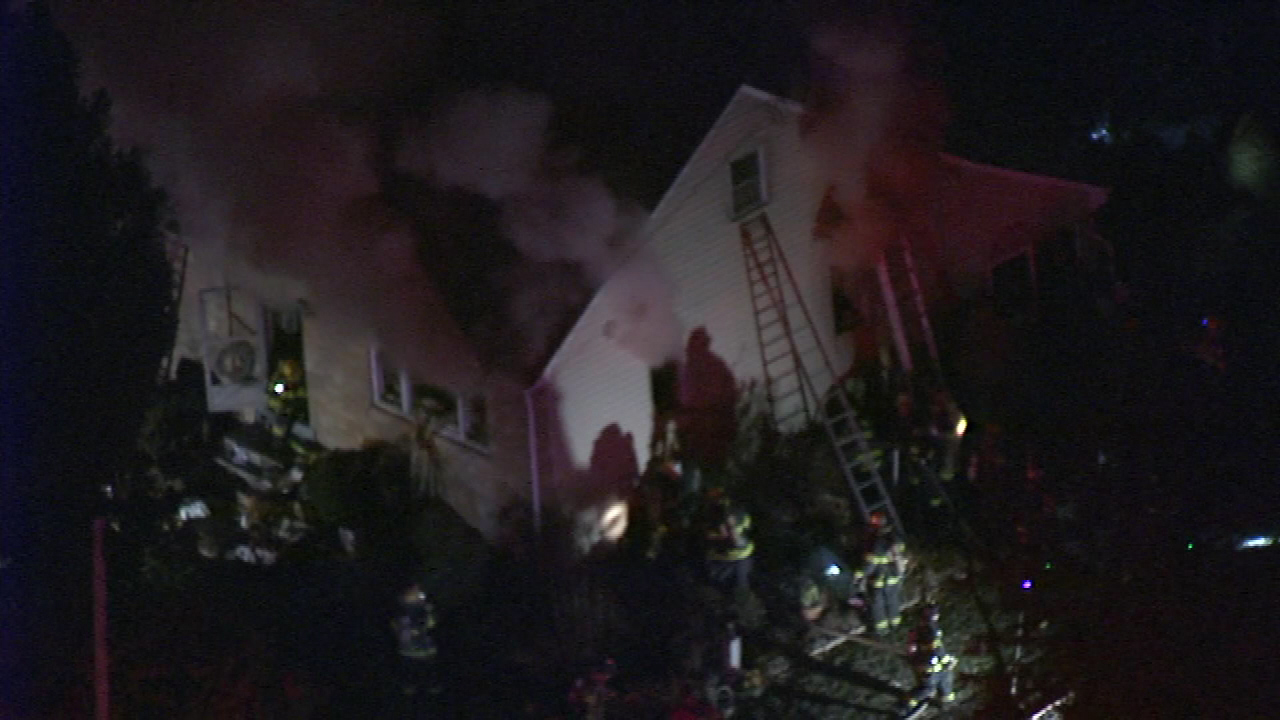 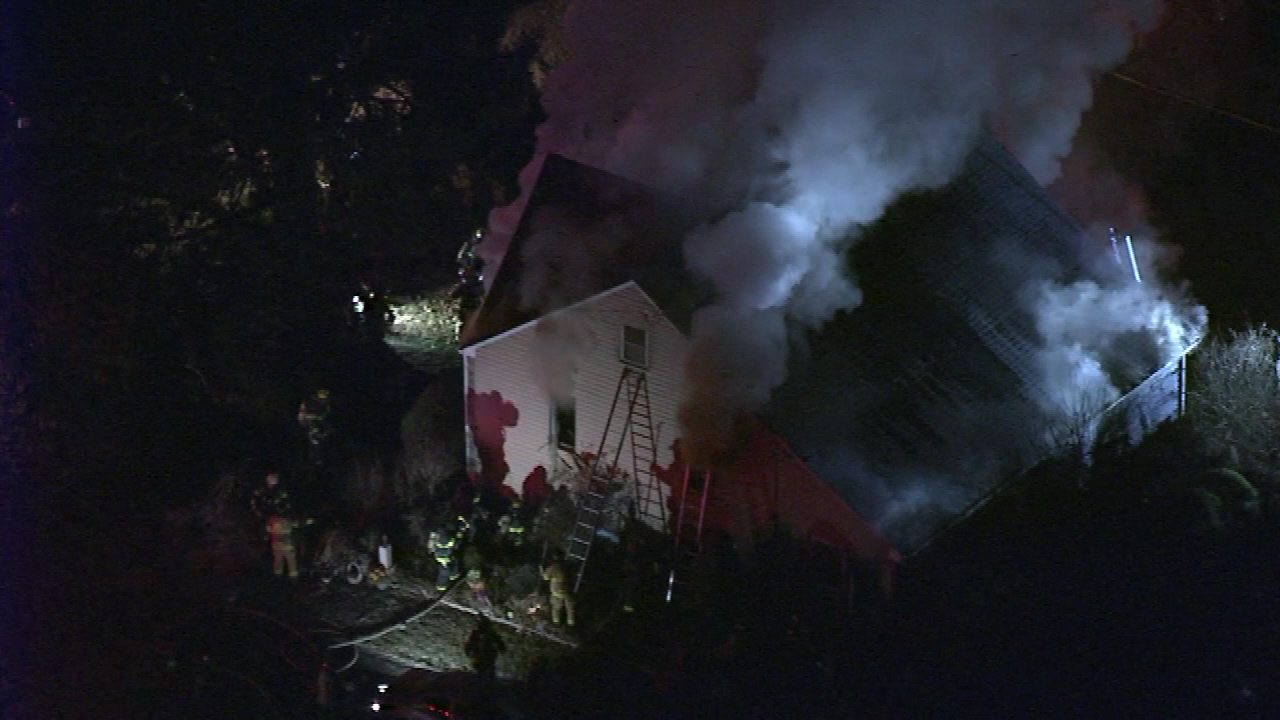 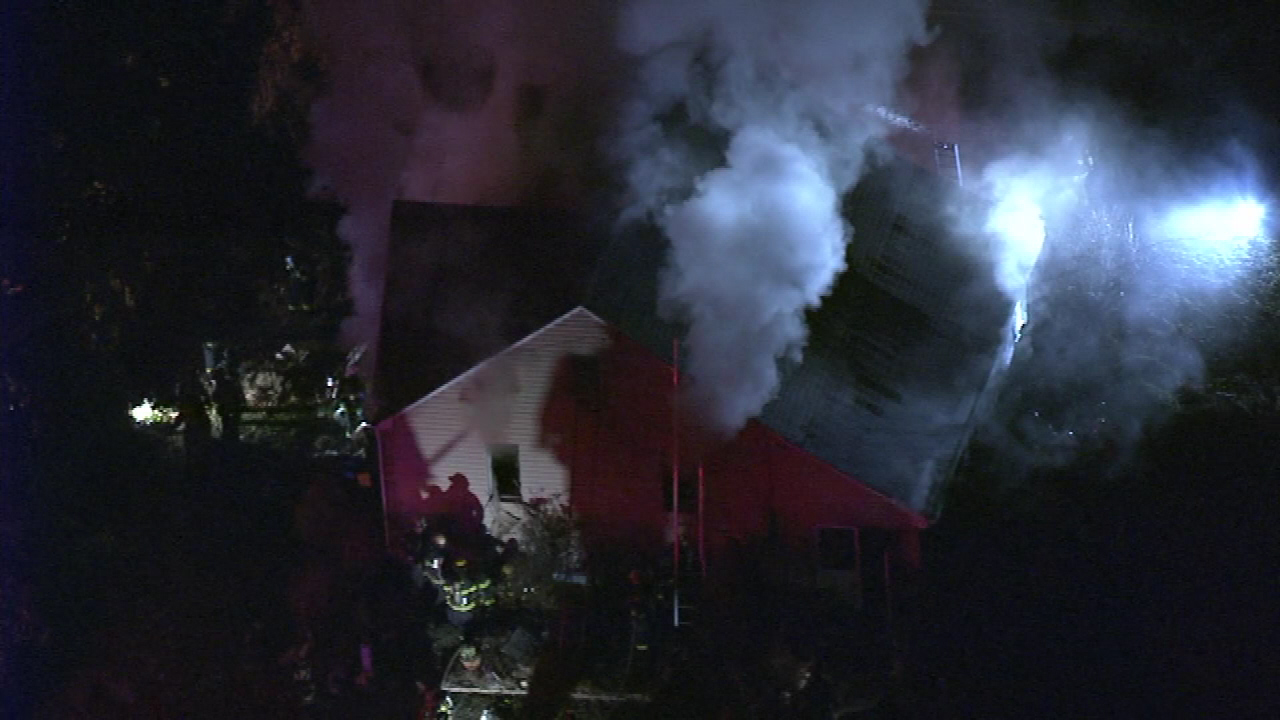 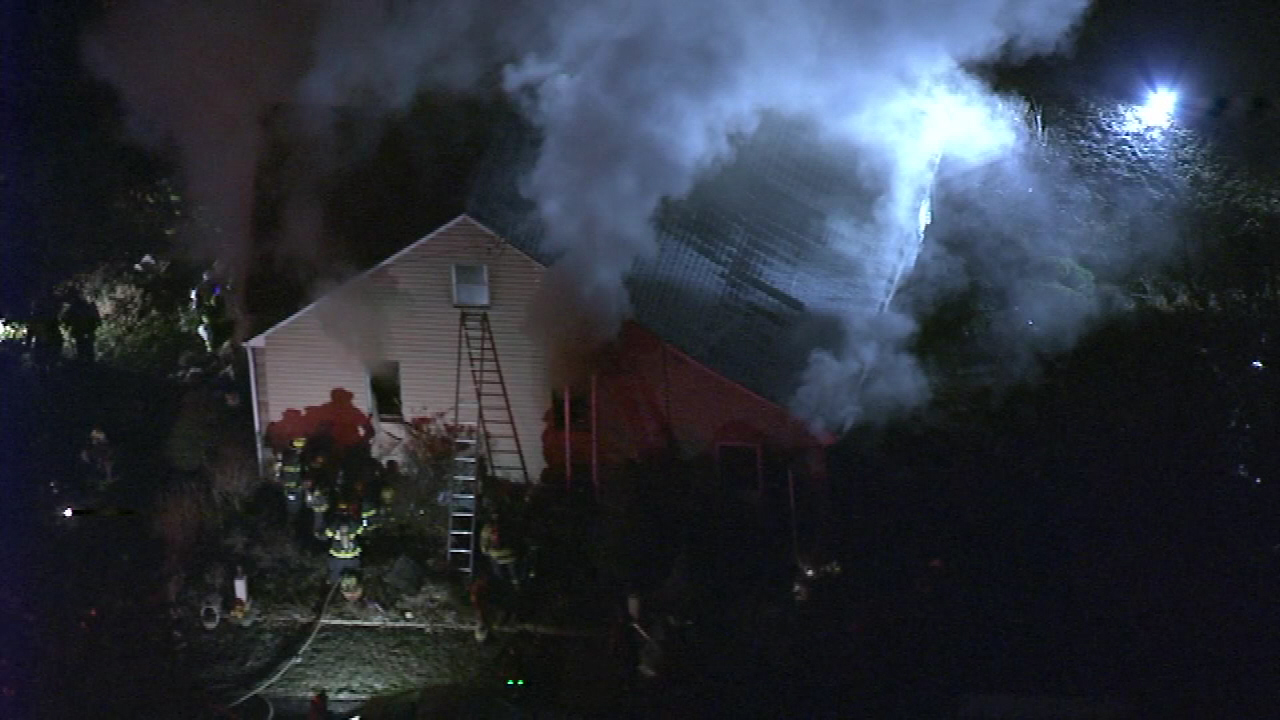 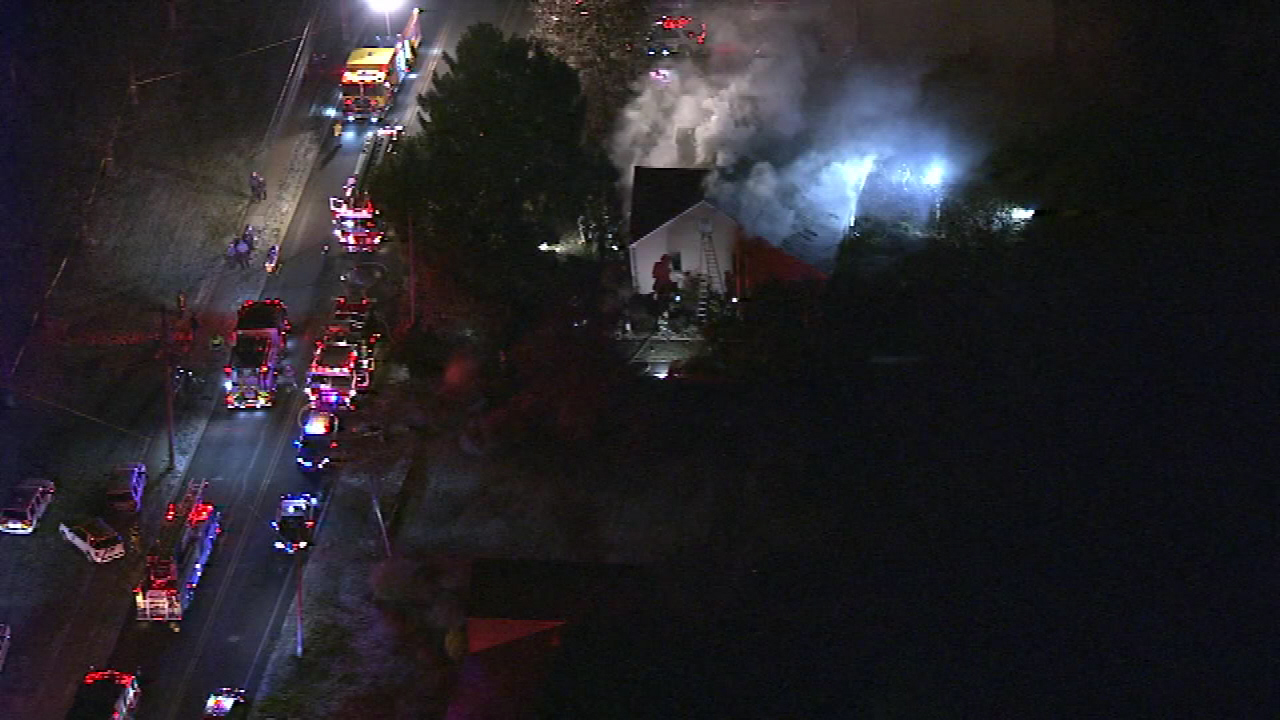 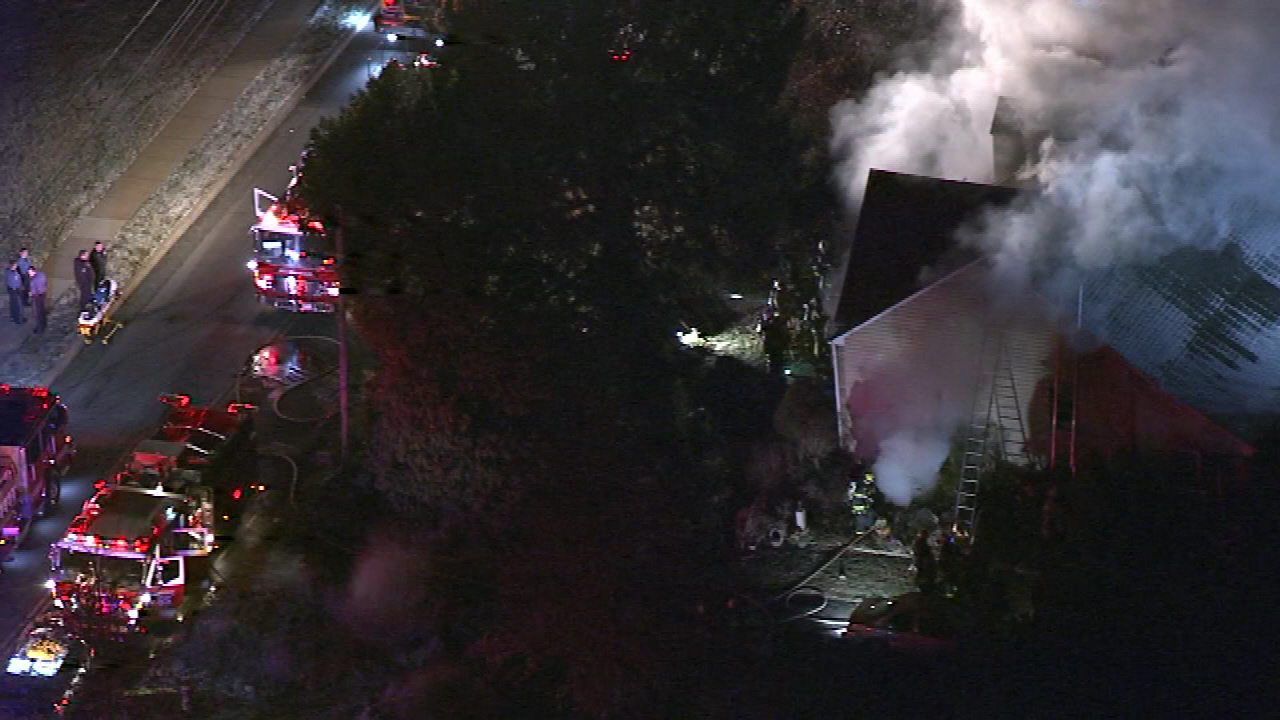 A man who managed to escape the home remains hospitalized in critical condition, police said. He is identified by relatives as Pachucki's 60-year-old son, Edward.

The fire erupted at 5:30 a.m. Tuesday in the 2200 block of Byberry Road, in the same neighborhood surrounding the Bensalem first responders' headquarters.

Firefighters and EMS personnel arrived on the scene quickly, but they encountered major obstacles.

The residents of the home were hoarders, officials say, and that created problems. Firefighters had to climb through a first floor window to rescue Pachucki from her bed.

"The house was very cluttered. There was a lot of stuff in the house, boxes and boxes of clothes and stuff they've collected over the years," said Battalion Chief Rob Sponheimer.

They found her 60-year-old son roaming around in the yard, covered in soot and suffering smoke inhalation.

Both were taken to Temple University Hospital, where Pachucki died a short time later.

Edward Pachucki remains hospitalized and is listed in stable condition.

A lot of the Pachucki's extended family lives along the same stretch of road. All of the commotion at dawn woke Josephine Otremski, who is Julia Pachucki's sister.

She said, at first, she was confused by what was going on, only to eventually to learn that fire would take her sister's life after all those close-knit years.

"I see all this, I didn't even think it was a fire. I thought it was a burglary. I can't see quite that far down here," said Otremski.

Firefighters believe the flames began in the basement.