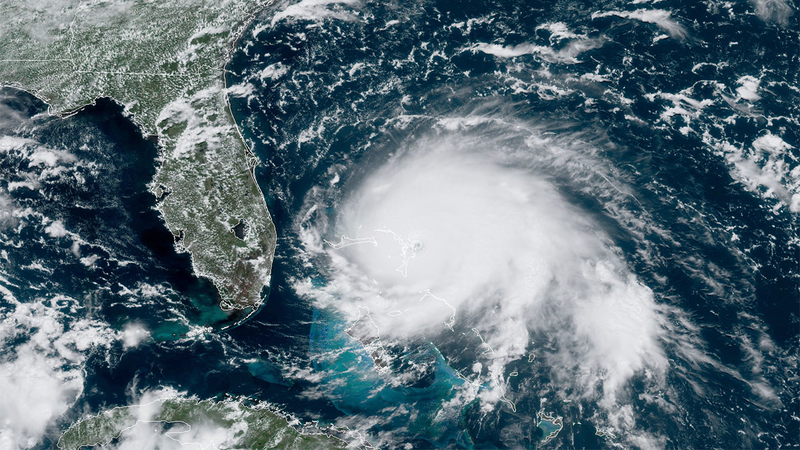 Street flooding in the Bahamas as Hurricane Dorian bears down

As Hurricane Dorian approaches the Eastern Seaboard of the United States, several wireless providers are waiving overage fees so that customers in the path of the storm can stay connected and continue to receive potentially life-saving emergency information. Here's a look at what several different major carriers have announced so far:


Dorian unleashed massive flooding across the Bahamas on Monday, pummeling the islands with so much wind and water that authorities urged people to find floatation devices and grab hammers to break out of their attics if necessary. The fearsome Category 4 storm slowed almost to a standstill as it shredded roofs, hurled cars and forced even rescue crews to take shelter until the onslaught passed.

Meanwhile, in the United States, the National Hurricane Center extended watches and warnings across the Florida and Georgia coasts. Forecasters expected Dorian to stay just offshore, but meteorologist Daniel Brown cautioned that "only a small deviation" could draw the storm's dangerous core toward land.