SYDNEY, AUSTRALIA -- When an Australian woman found $9,000 inside her son's shorts pocket while doing laundry, it set into motion a series of questions that ended with one shocking discovery: her son was allegedly working in tandem with ISIS operatives.

Prosecutors in Sydney say the man, who will not face prosecution in exchange for testimony, was allegedly working with Oarjan Azari, 23, and Ali Al-Talebi, 26, to send money to Islamic State terrorists in 2014, the Guardian reports.

After assisting in the transmission of $6,000 in two separate Western Union transfers, the man attempted to make a third transfer of $9,000 but stopped because he disagreed with the fees, The Australian Broadcasting Corporation (ABC) reports.

That is when the man's mother found the cash inside the pocket of his shorts.

Prosecutors say the purpose of the transfer was to "end up supporting Islamic State activities in Syria and Iraq," reports The Guardian.

A lawyer for Azari says there is no evidence the funds were ever received by a terrorist organization. 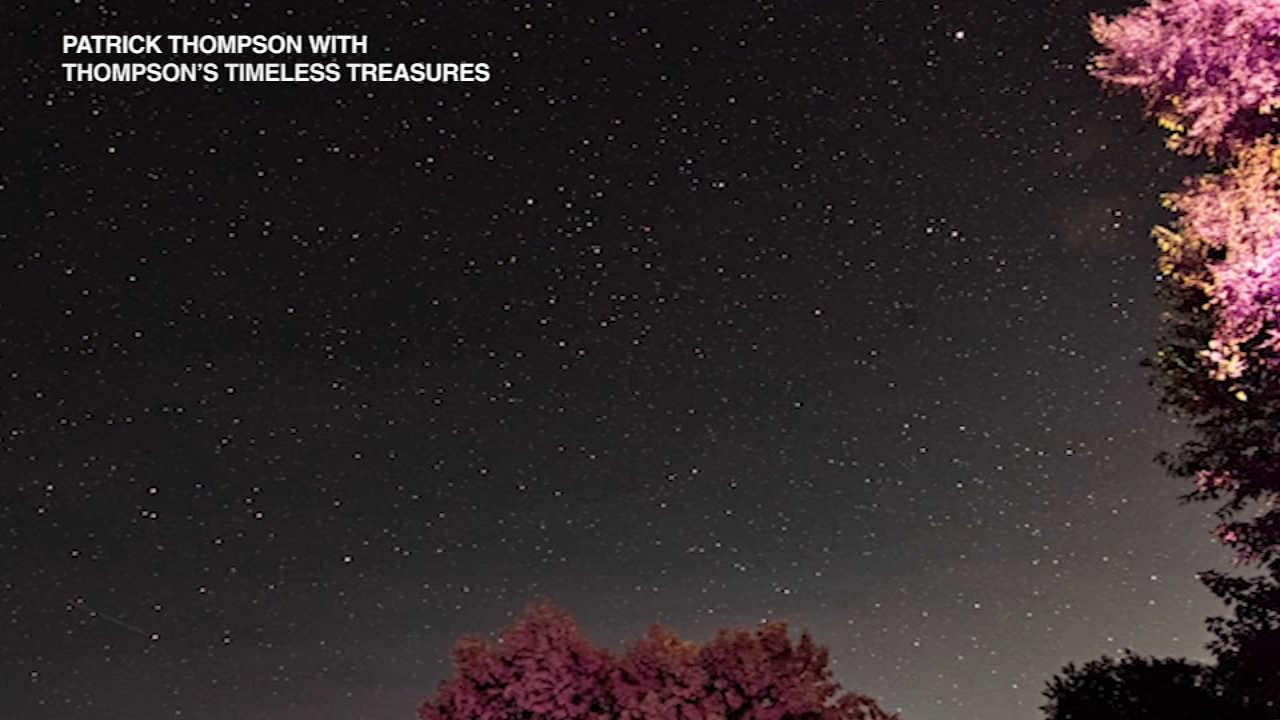