Jason Peters to have toe surgery, out for season 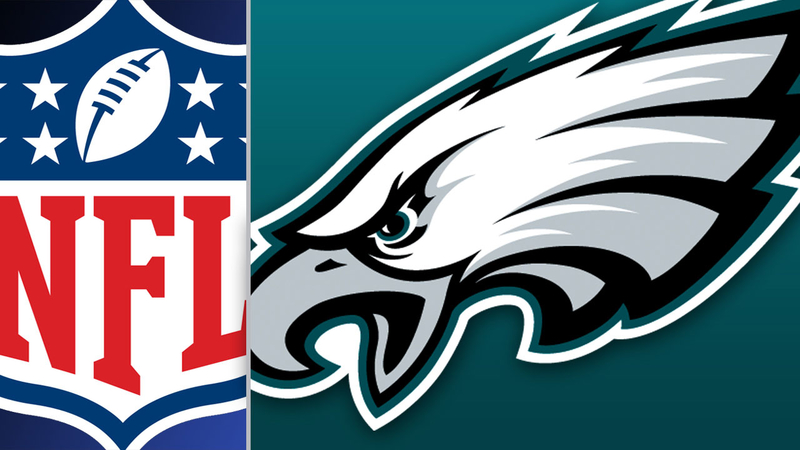 Coach Pederson looking for a "spark" with QB change

#BREAKING Jason Peters will miss the rest of the season. He has elected to have foot surgery. #eagles

Peters has elected to have toe surgery.

"'m going to tell you something: It's an injury that we've known about and he's literally battled through it. He's done everything he can for this football team. I appreciate him a lot," Pederson said. "He means a lot to me personally, not only on the field, but off the field as well, and so he's going to be missed."

Peters moved from his position of left tackle to right guard after Lane Johnson's season-ending injury resulted in multiple switches on the field.

He originally signed a one-year, $3 million deal this offseason to play guard after Brandon Brooks was lost to an Achilles injury before returning to tackle.

"He wanted to be out there with his teammates for the remainder of the season. It's just to the point now where the injury is a little bit too bad for him to continue, so he'll have surgery and miss the rest of the season," Pederson said.

Nate Herbig will start at right guard in Sunday's game against the New Orleans Saints at Lincoln Financial Field.

Peters has built up Hall of Fame credentials over his distinguished 16-year career with the Buffalo Bills and Eagles. An undrafted tight end out of Arkansas, he has been named to the Pro Bowl nine times and an All-Pro six times while being widely regarded as one of the best tackles in the game.

Peters, who turns 39 in January, is not as dominant as he once was. He has dealt with numerous injuries in recent seasons, including a torn meniscus in his knee in 2019 that required minor surgery.

How will the Birds use Jalen Hurts' legs and arms vs. the NFL's top D?

He started all 16 games in 2018 despite suffering a torn biceps and a quad strain during the season. He suffered a season-ending ACL and MCL injury in 2017.

Crazy! Jason Kelce is the ONLY Eagles projected starting Offensive Lineman / regular starting OL NOT to have surgery this year