Some local races were called three days after Election Day.

He pledged his "undying support" to the president in the Oval Office.

"I would like to thank President Trump as well as all of the Republican, Democrat, and Independent voters who stood with me and continued to place their trust in me to fight for them and all of South Jersey in Washington," Van Drew said in a statement.

He continued, "The United States of America is an exceptional nation and I will continue to work with anyone willing to put party aside to fight for a Strong America and a Strong South Jersey."

Van Drew also hosted a rally for Trump in Wildwood in January, before the COVID-19 outbreak struck.

In a statement Friday night, Kennedy said, in part, "I want to thank the people of South Jersey for your patience over the past several days as we waited for votes to be counted. I spoke with Jeff Van Drew a few moments ago and offered him my congratulations. While this is obviously not the result that I was hoping for, my fight for the people of South Jersey does not end tonight."

She continued, "So, while this race is over, the work that we started back in January was never about me. It was always about the people of South Jersey. I hope, at the end of the day, it will be said of our campaign that we stood up and spoke out instead of sitting back in silence. That we stayed true to our values and ran a campaign focused on unity, service and integrity. And finally, that we kept our faith in each other and in the idea that together, we can build a stronger and more equitable South Jersey." 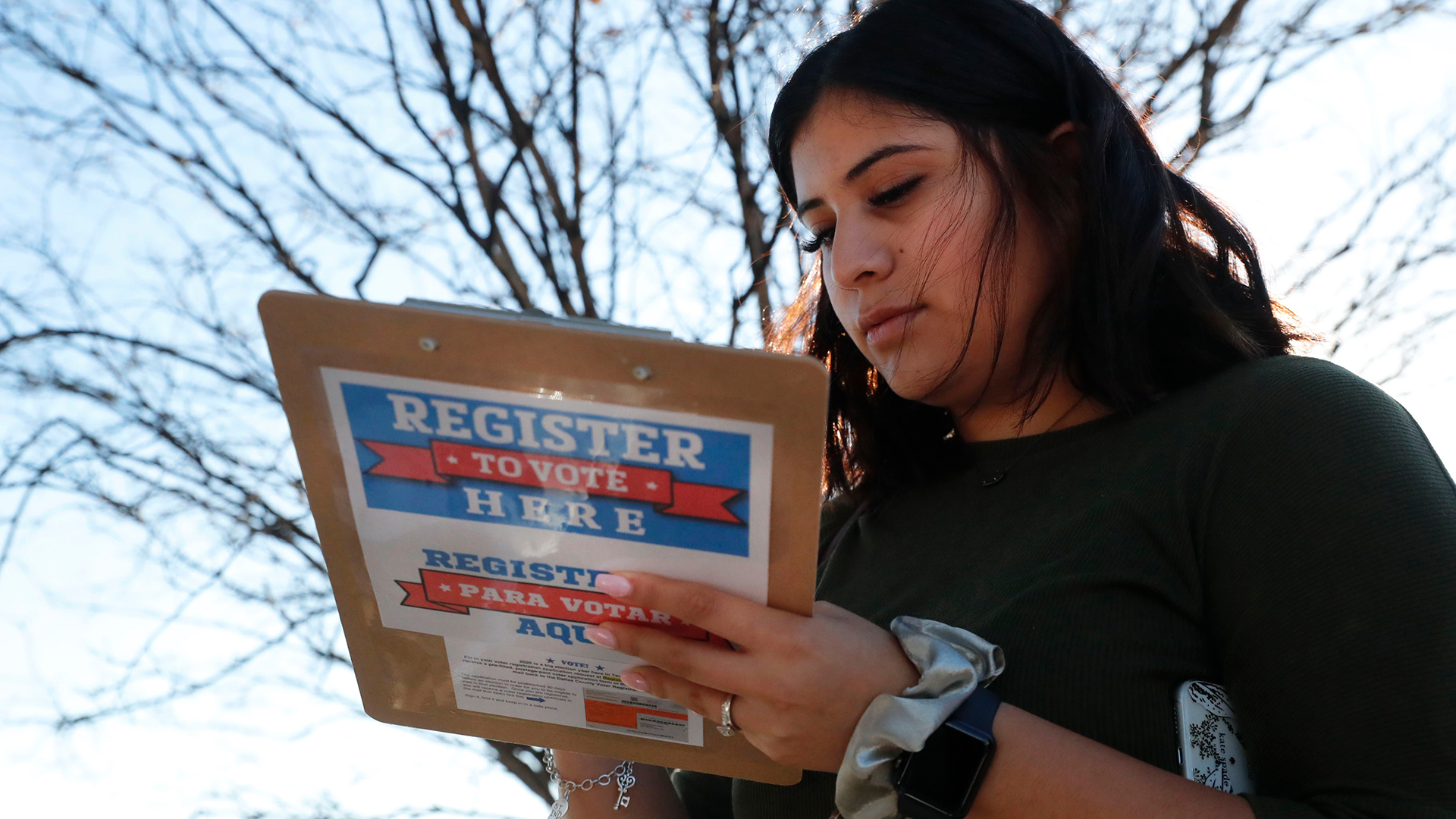 It's National Voter Registration Day | What you should know 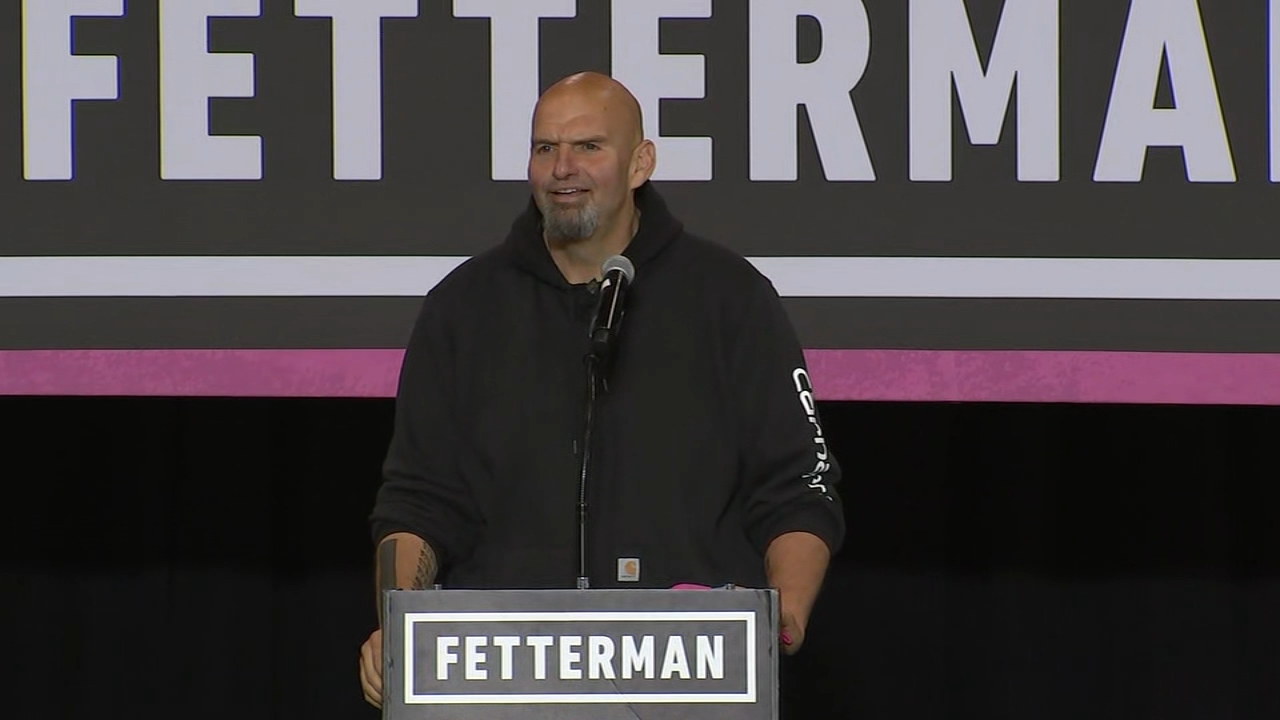 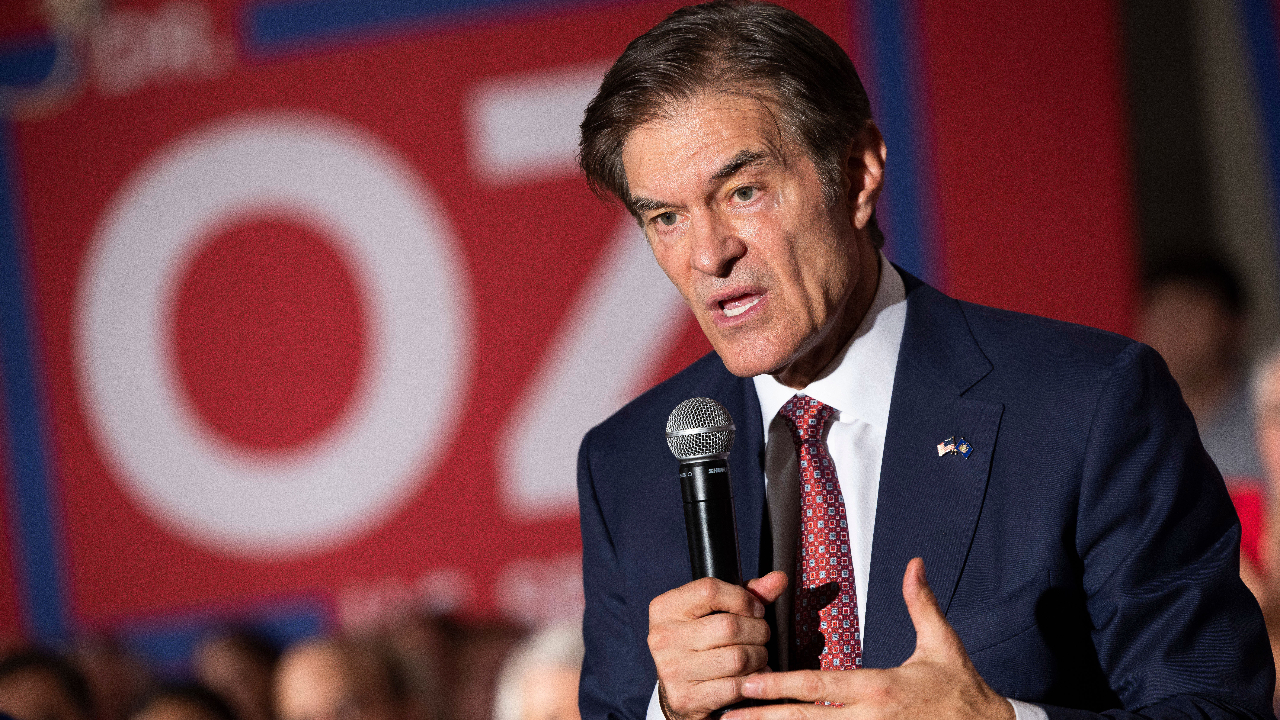