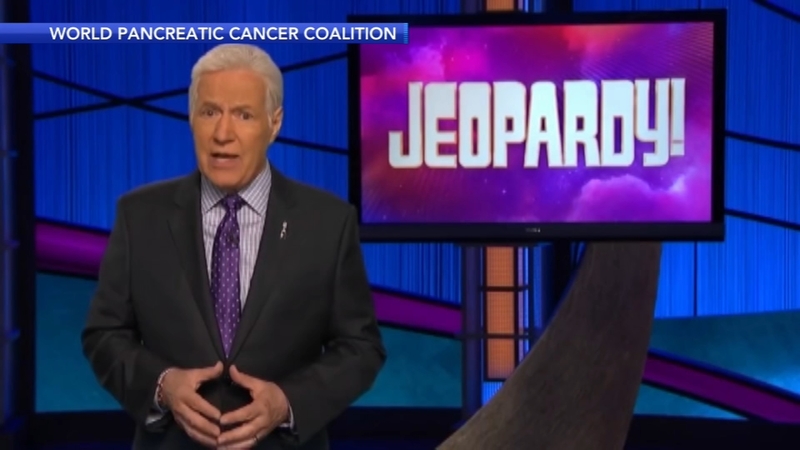 Trebek is battling stage four pancreatic cancer - he announced his diagnosis in March, and recently revealed he was having another round of chemotherapy.

In the PSA, the beloved game show host talked about his own experience and the symptoms he faced but knew little about.

"I wished I had known sooner that the persistent stomach pain I experienced prior to my diagnosis was a symptom of pancreatic cancer. Other common symptoms can include mid-back pain, unexplained weight loss, new onset diabetes, and the yellowing of the skin and eyes," he says in the PSA.

He notes that in most countries, pancreatic cancer is the only major cancer with a survival rate in the single digits.

Trebek urged everyone to learn about the risk and symptoms, and to wear purple in November to spread awareness.