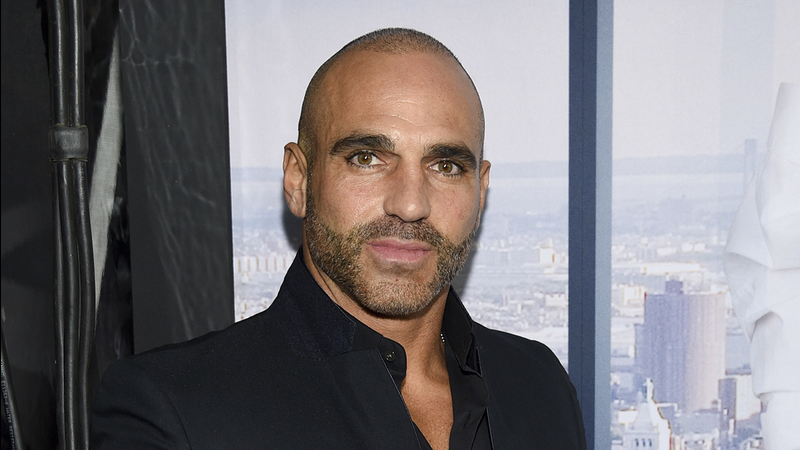 PARK RIDGE, N.J. -- A "Real Housewives of New Jersey" star is accused of faking "before" and "after" photos to promote his house flipping business.

In a now-deleted post, Gorga shared a photo of a house he said he flipped, writing: "Look at this flip worth $1.9m. Took me 6 months to turn this around. Ripped off the roof & added to the second floor. I think I might move in?"

Yet Caley Svensson said the "after" photo is her house in Park Ridge, New Jersey, and that it was never renovated by Gorga.

"It was a new construction ... the foundation was new," she said. "Everything about it was new. It was built from the ground up."

Not only is the "after" photo not one of Gorga's projects, the house in the "before" photo still looks the same.

According to Realtor.com, it sold just a few months ago. Svennson said she reached out to Gorga via Instagram to ask him to take down the post of his supposed renovation, but he never responded.

"We felt like he was using our house to advertise his business ... and (you) can't be making mistakes like that," she said. "You have to make sure that you check your facts and anything you put out there is true."
Report a correction or typo
Related topics:
societynew jerseycelebrityreal housewivesreality television
Copyright © 2022 WPVI-TV. All Rights Reserved.
REAL HOUSEWIVES
Video shows robbers break into 'Real Housewives' star's home
'Real Housewives' star Dorit Kemsley robbed at gunpoint in LA home
Gregg Leakes, husband of reality star NeNe Leakes, dies at 66
Sutton Stracke's Sutton in West Hollywood has something for everyone
TOP STORIES
AccuWeather Alert: Drenching Downpours Tonight
Officials ID 5 killed in Pottstown explosion; most were children
Official admits police made 'wrong decision' in TX shooting
Victim of elementary school attack says it could have been prevented
Police: Store owner robbed, assaulted with brick in North Philly
Dann Cuellar retires after 34 years at Action News
Another Trenton, NJ firehouse hit by gunfire
Show More
Rainy start to Memorial Day weekend at the Jersey Shore
Bank employees help kidnapped woman after she asks for loan
Massacre survivor says gunman told them: 'You're all gonna die'
4th grader 'did what she had to to survive' Uvalde shooting, aunt says
North Penn holds farewell parade for retiring superintendent
More TOP STORIES News