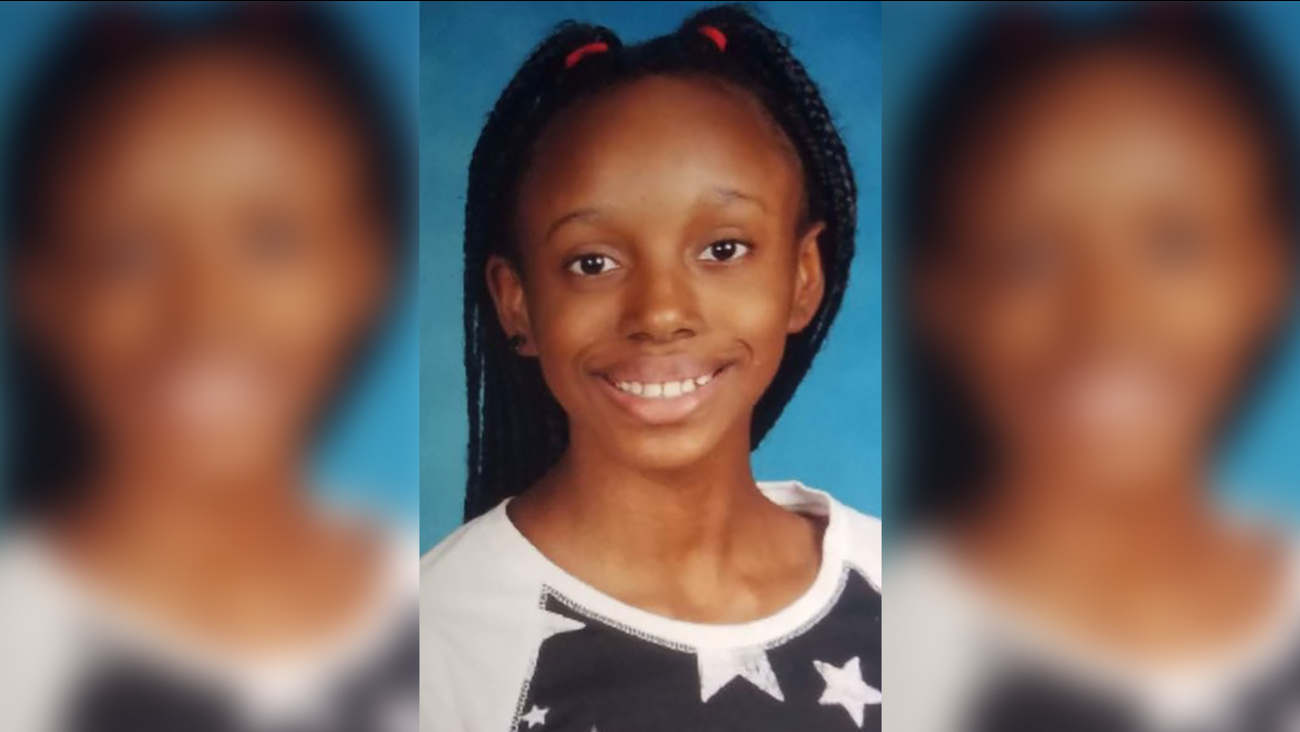 KEANSBURG, New Jersey -- An 11-year-old girl reported missing was found dead near her apartment complex Thursday, and police are investigating it as a homicide.

Abbiegail Smith's body was found at around 10:45 a.m. near the apartment building where she lived in Keansburg, Monmouth County Prosecutor Christopher Gramiccioni said.

"We were really hopeful that we would find her," Gramiccioni said at a news conference. "It's a punch in the gut for all of us in this community, especially with law enforcement."

Abbie was last seen in her apartment around 7:45 p.m. Wednesday and reported missing by her mother about an hour later.

Police posted a flyer with information about the girl Thursday morning, a few hours before her body was found.

Gramiccioni said authorities do not suspect an immediate family member was involved and described it as an "isolated crime."

"Nobody should sit still until we figure out who did this to this 11-year-old," Gramiccioni said. "It appears to be an intentional death and it's being investigated as a homicide case."

But he added in directing his comment to a father who attended the Thursday news conference: "We have no reason to believe that you or your child should be worried."