The encounter was caught on video and has since gone viral, prompting accusations of racial profiling and injustice.

NEW YORK CITY -- A confrontation in which a man said a woman tackled his 14-year-old Black son in a New York City hotel lobby as she falsely accused the teen of stealing her phone is under investigation, city prosecutors said Monday.

Keyon Harrold, a prominent jazz trumpeter, posted a widely viewed video of the confrontation Saturday at the Arlo Hotel. He said the unidentified woman scratched him and tackled and grabbed his son, Keyon Harrold Jr., at the lower Manhattan hotel where the pair were staying.

"This incident went on for five more minutes, me protecting my son from this lunatic," Keyon Harrold posted on Instagram. "She scratched me; she Tackled and grabbed him. He is a child!!!"

"He's the sweetest, most genuine kid you could ask for," Harrold said in an interview Monday evening. "I was just appalled at how he was treated."

The video shows an agitated woman demanding her phone be returned while a hotel manager tries to settle the situation. At one point, the woman appears to rush forward and says, "I'm not letting him walk away with my phone!"

Harrold said the phone was returned by an Uber driver shortly afterward.

Watch the video that was posted on social media below:

A white woman was charged with filing a false report for calling 911 and saying she was being threatened by "an African American man" during a dispute with a Black man in New York's Central Park in May. That case inspired New York state lawmakers in June to pass a law that makes it easier under civil rights law to sue an individual who calls a police officer on someone "without reason" because of their background, including race and national origin.

"There are thousands of Black men sitting in prison who have been falsely accused," Harrold said. "That's why we have to address incidents like this now, before they become life altering, life impacting issues that negatively and devastatingly affect Black people."

The parents of Keyon Harrold Jr. and civil rights attorney Ben Crump issued a statement Monday, calling on the Manhattan district attorney to bring assault and battery charges against the woman "to send the message that hateful, racially motivated behavior is unacceptable."

"As this year of racial awareness is drawing to a close, it's deeply troubling that incidents like this one, in which a Black child is viewed as and treated like a criminal, continue to happen," read the statement.

Crump and the Harrold family also called for a civil rights investigation into the Arlo Hotel "for its implicit bias" in its treatment of the teen.

"As this year of racial awareness is drawing to a close, it's deeply troubling that incidents like this one, in which a Black child is viewed as and treated like a criminal, continue to happen. Compounding the injustice, the hotel manager defaulted to calling on 14-year-old Keyon to prove his innocence, documenting that we have two justice systems in America and that Black people are treated as guilty until proven innocent. We strongly urge Manhattan District Attorney Cy Vance Jr. to bring assault and battery charges against this woman to send the message that hateful, racially motivated behavior is unacceptable. This is what it will take to drive change. We also call for a civil rights investigation into the Arlo Hotel for its implicit bias in its treatment of Keyon."

New York City police did not identify the woman, saying only that there was a harassment complaint on file for an incident Saturday inside the hotel. A spokesperson for Manhattan District Attorney Cy Vance said the office is "thoroughly investigating this incident" but did not elaborate.

Hotel management said in a posting Sunday they reached out to Harrold and his son to apologize.

"We're deeply disheartened about the recent incident of baseless accusation, prejudice, and assault against an innocent guest of Arlo Hotel," they said in a Facebook post.

Keyon Harrold is originally from Ferguson, Missouri, and lives in New York City. He has performed with musicians including Beyoncé, Rihanna and Eminem, according to his website.

The Associated Press contributed to this report from Albany, New York. 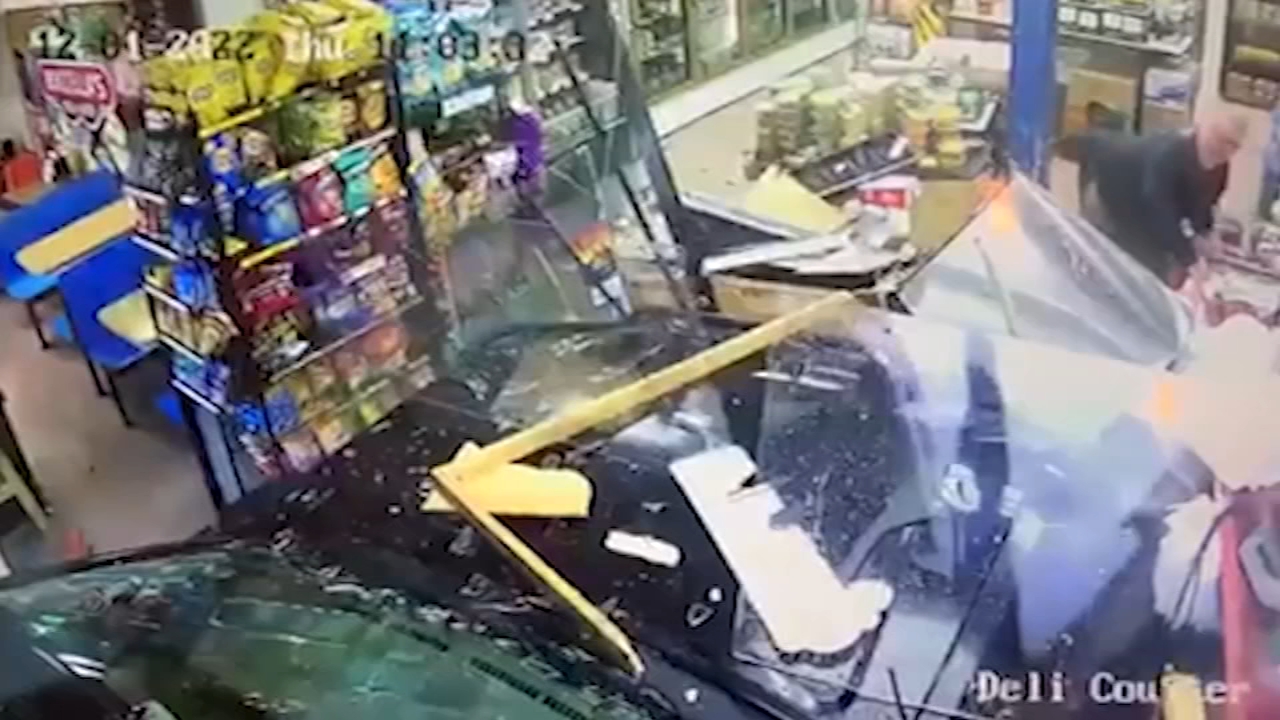