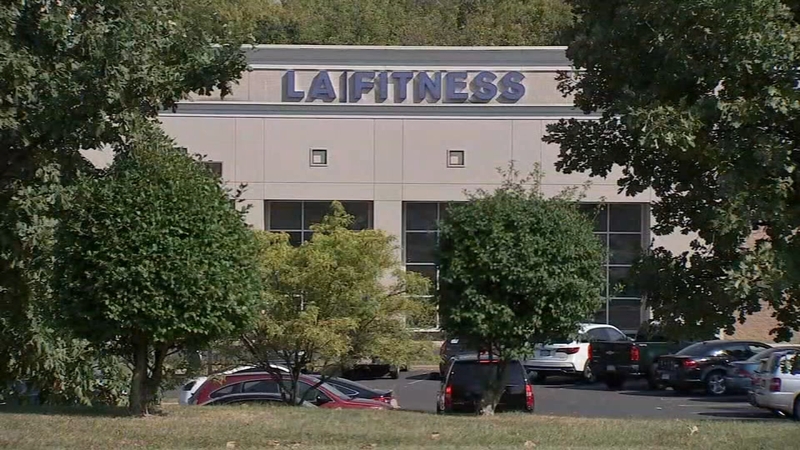 SOUTH WHITEHALL TOWNSHIP, Pennsylvania (WPVI) -- According to police, cash and other items have been stolen from lockers at the LA Fitness in South Whitehall Township at least three times over the past several weeks.

Authorities are now reminding gym-goers that it is always a good idea to lock up your valuables anytime you go to a public exercise facility. And they are encouraging every member of the gym to make sure of it, at least until the thieves are captured.

South Whitehall Police Lieutenant Stephen Brown says there are other options as well.

"You could leave anything of value at your home. If not, maybe in the trunk of your car, out of sight, so nobody can see it," he said.

Authorities believe there are at least two people, who are LA fitness members, involved. The theory being that one person acts as a lookout while the other goes through unlocked lockers taking people's cash, jewelry, and maybe even photographing credit card numbers.

Investigators say it is tough to know for sure because coming up with a way to protect a locker room, that is both reasonable and legal, is difficult.

"You can not have anything of surveillance where anyone can expect a reasonable expectation of privacy, which is inside of the locker room, of course, where there are restrooms and where people are changing," Brown said.

Action News spoke with clients at the gym, many of whom say the LA Fitness is a great place to work out. They just hope the thieves are captured sometime soon.

"These are people you work out with every day that come in, and you make friends with, that come in here and start going through your things. Not really the right thing to do, but I believe in karma. So, let's see what happens," said Anthony Rinaldi, of Bethlehem.