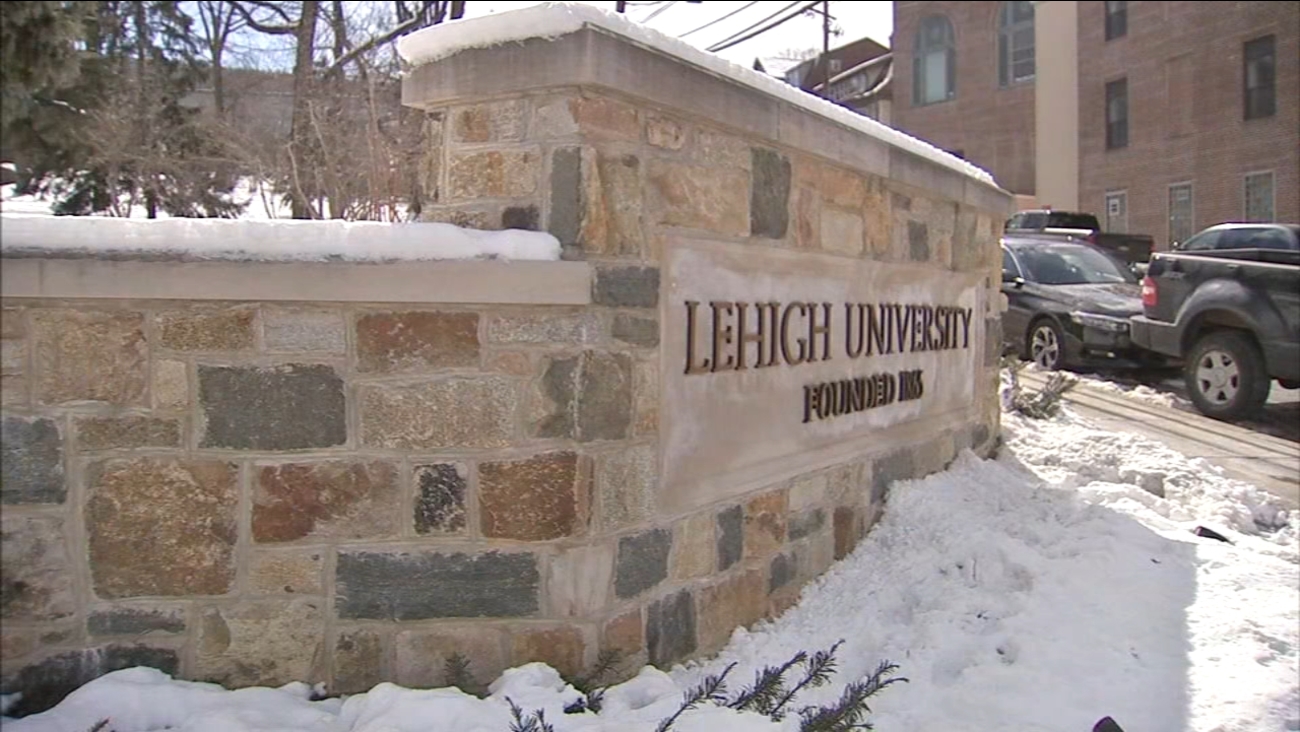 BETHLEHEM, Pa. (WPVI) -- Lehigh University isn't the only school where alcohol-fueled parties at frat houses is a problem, but they are now going to significant lengths to stem it.

Ricardo Hall, the University's Provost for Student Affairs says the "Plan for Greek Excellence" is designed to reconstruct the school's party-centric fraternity and sorority culture into what it was intended to foster.

"Academic achievement, service to the community, and leadership development. Those three things are inherent in Greek life, that's the men and the women," said Hall.

It's a 10-point plan, but the items that truly stick out include an indefinite ban on hard liquor at any Greek events.

It also mandates live-in graduate assistants who are trained in crisis response and helping keep the frat houses compliant with the new rules.

Over the past two years, dozens of Lehigh students have been cited for underage drinking and several Greek organizations have either been dissolved or sanctioned for alleged alcohol policy abuse.

The idea for the plan was also motivated by the Timothy Piazza Anti-Hazing Law mandating all colleges and universities post anti-hazing rule violations on their school websites.

Piazza was a Penn State student who died back in 2017 after a night of excessive drinking.

We spoke with some students here at Lehigh who say the new rules might be a bit excessive... but it certainly addresses a very real issue.

Lehigh Junior Shjon Watlington says he has seen first hand how crazy it can get.

"After the Lehigh-Lafayette game, that's the one time I went to an actual frat party and I have to say it was every stereotype of a frat party you could ever imagine," he said.