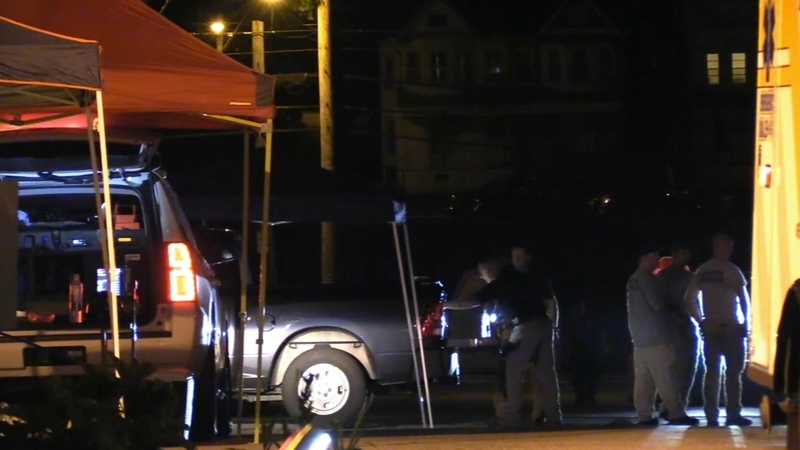 EMMAUS, Pennsylvania (WPVI) -- A fireworks explosion inside a pickup truck critically injuring a man in eastern Pennsylvania over the weekend, authorities said.

Police in Emmaus said the 35-year-old man was sitting inside the truck when the fireworks detonated just before 10 p.m. Sunday.

He was rushed to Lehigh Valley Hospital in critical condition with injuries that Chief Troy Schantz called "severe."

Police, first responders and the Allentown bomb squad were called to the scene and found the truck heavily damaged, with all of its windows blown out.

People in neighboring homes were evacuated for about an hour.

"All of the sudden I heard a loud boom, it shook the house and rattled my windows," nearby resident Adam Beers told WFMZ-TV. "I jumped up, went outside, saw that the truck was pretty much blown out. I heard a guy call for help and 911 was already called."

Investigators determined that the man had purchased the fireworks about a year ago and wasn't involved in their manufacture, police said.