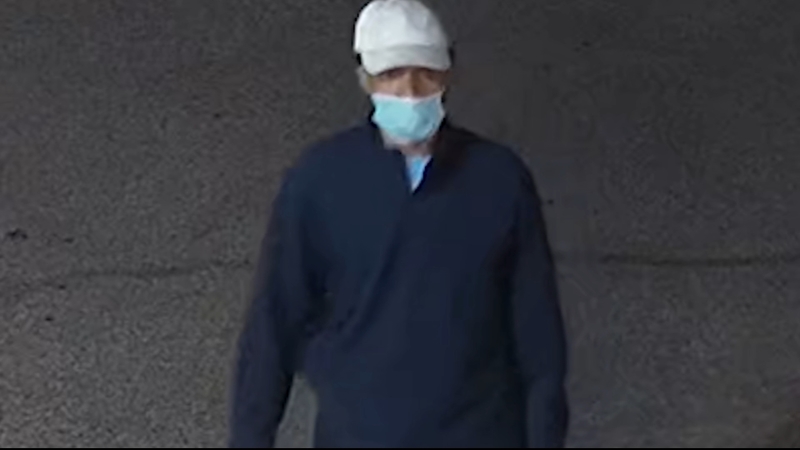 Kent William Powe, 58, was taken into custody on Thursday on charges of attempted kidnapping, robbery and other related offenses.

Powe is accused of preying on women in attempted kidnapping incidents in Lower Merion Township and in Cherry Hill, New Jersey. 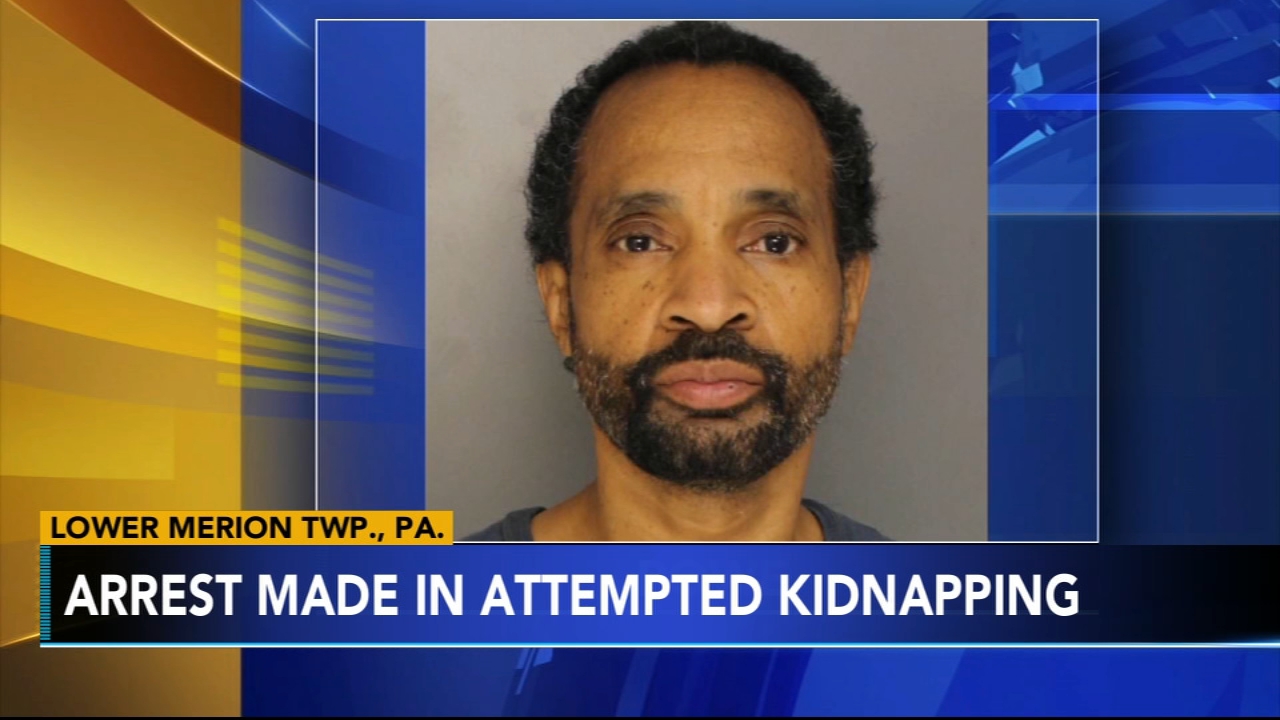 Kent William Powe, 58, was taken into custody on Dec. 3, 2020 on charges of attempted kidnapping, robbery and other related offenses.

Lower Merion police said, on November 4, Powe followed a woman near the elevators at the Royal Athena Apartment Complex located at 600 Righters Ferry Road. The suspect allegedly pressed a handgun into the victim's back and said, "You know what this is?"

The victim ran off the elevator and Powe soon left.

There is now a multi-state search for a man who authorities in two states say is preying on woman.

Investigators believe Powe is connected with two other attempted kidnappings that occurred in Cherry Hill.

During one of the incidents, which happened on November 20 at the 300 Building at the Plaza Grande Apartments, Powe allegedly followed the victim into an elevator at gunpoint.

Police said he then tried to force her off the elevator, back to the garage, demanding she get in the trunk of his dark-colored Nissan Altima.

The victim refused and the suspect left the scene.

On November 14, at the same apartment building, police said Powe approached another woman, struck up a conversation, and pushed her down before taking off.

The women involved in these incidents were not injured.

Powe currently faces charges connected with last month's incident in Lower Merion. Powe has yet to be charged for the alleged incidents in Cherry Hill.

He is currently being held on $1 million bail.

Police are looking for an attempted kidnapper who allegedly has ties to incidents in Lower Merion Township, Pennsylvania and Cherry Hill, New Jersey.