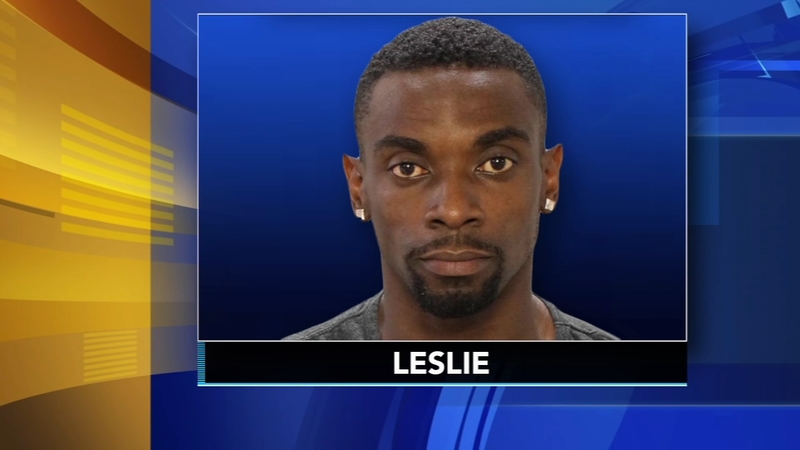 PHILADELPHIA (WPVI) -- An arrest has been made following an alleged sexual assault that occurred at a gentleman's club in South Philadelphia.

The Crime Scene Unit was outside Club Risque Sunday morning on Columbus Boulevard near Morris Street.

Police took Leslie into custody, just before 3 a.m. Sunday, after someone was attacked inside Club Risque on Columbus Boulevard.