Family pleads for answers in after man struck, critically injured in East Falls hit and run 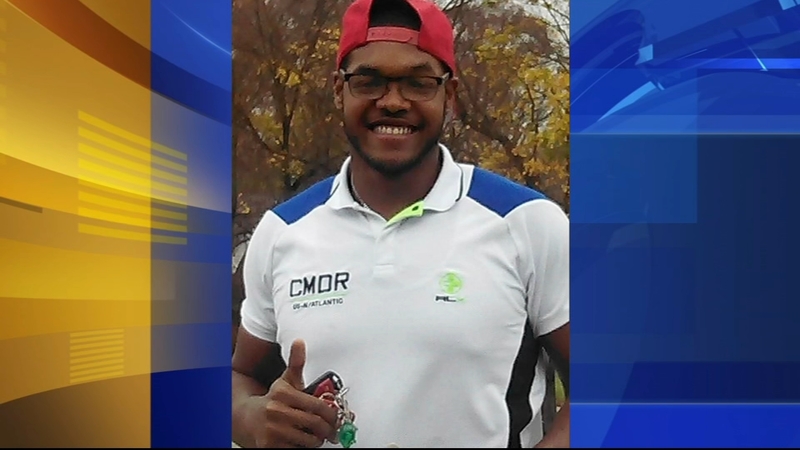 PHILADELPHIA (WPVI) -- Just days before Mother's Day, Karen Trawick is keeping vigil by her 24-year-old son's bedside at the hospital.

Her son, Darren Shanks, was discovered in the roadway near the intersection of Wissahickon Avenue and West Coulter Street in the East Falls section of Philadelphia on April 28 around 4 a.m.

Trawick shared her plea with Action News on Friday.

"The person that did this please, please come forward. I just need closure and understanding about what happened," said Trawick.

Shanks's father, Michael Shanks, has spent his time between hospital visits and visits to the scene to scour for video and to find anyone who may have witnessed even the smallest detail.

"Once the hospital got a chance to do X-rays and MRIs, they found out that he has a lot more injuries. The damage he received to his skull and brain is a lot more severe than what we thought previously. It was some type of high-velocity impact that he received," he said.

Captain Mark Overwise of the Philadelphia Police Accident Investigation Division said they are working to get in contact with a Good Samaritan who called 911 and stayed with Shanks until paramedics arrived.

Authorities have little evidence at this point.

"He was found on the road, there was a skateboard nearby, but other than that we have no witnesses. Officers did recover one small piece of a lens that looks like it belongs to a vehicle at that location," said Overwise.

Shanks's family believes he was visiting friends in East Falls before he was hit. They don't believe he was riding a skateboard because he hasn't been on one since he was a child.