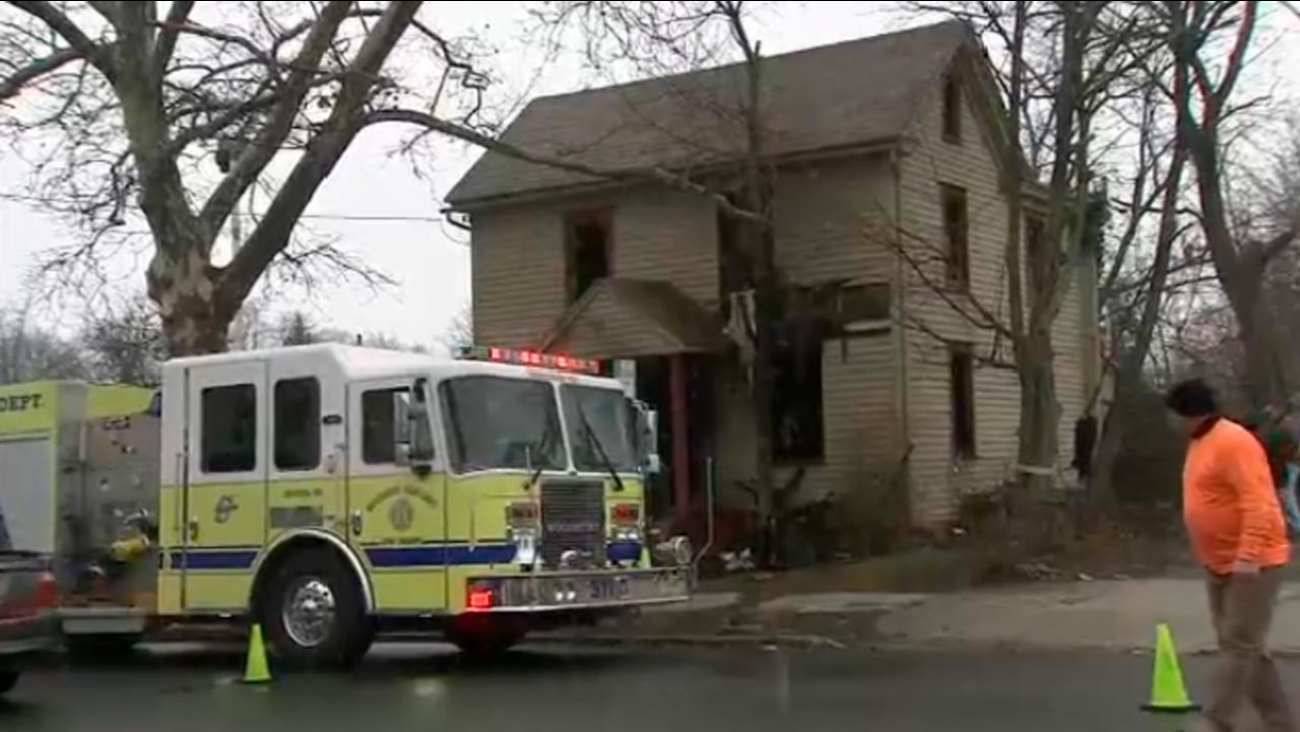 WOODBURY, N.J. (WPVI) -- A man was found dead after a fire in Woodbury, New Jersey on Tuesday morning.

Firefighters arrived to find flames coming out of the first-floor windows.

They learned a man was trapped on the second floor. He was brought out but was pronounced dead at the hospital.