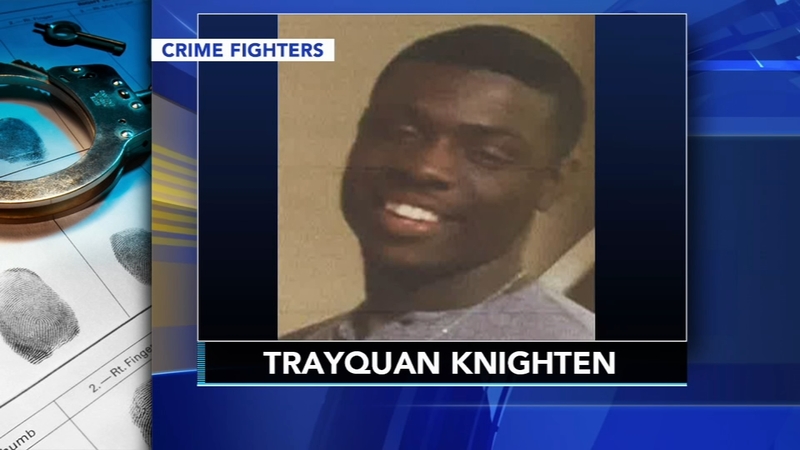 PHILADELPHIA (WPVI) -- A young man goes missing and his found dead in the back seat of a Jeep days later. Now his mother wants justice.

"He was a loving child. He would give the shirt off his back to anybody, was never in no trouble," said victim's mother Sophia Singleton.

Singleton says she last heard from her son, Trayquan Knighten, around 9 p.m. on Saturday February 3rd.

"I asked him, is he coming back home and he said 'no not right now why' and I said I want you to take me to Wawa. He said 'I see you later on'," said Singleton.

Eleven days pass with no sign of him. Then on Wednesday, February 14, a friend calls with some bad news.

The 20-year-old was found shot to death in the back of a dark gray Jeep Cherokee along the 1300 block of 68th Avenue in Philadelphia's East Oak Lane section.