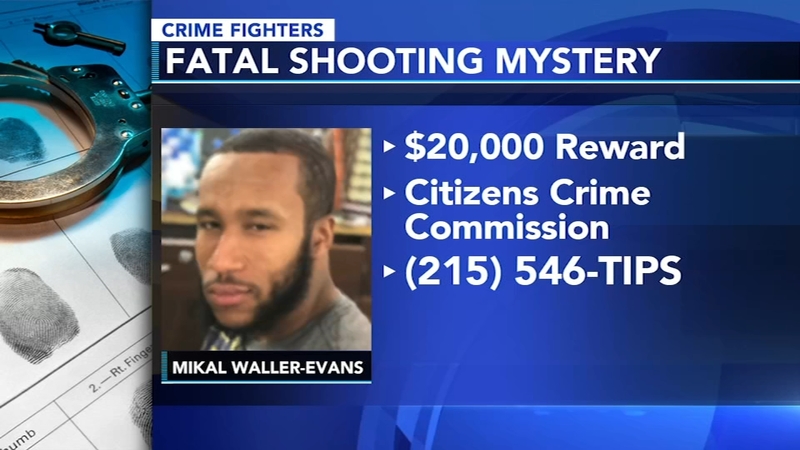 PHILADELPHIA (WPVI) -- A young man was shot repeatedly in front of dozens of witnesses.

Now, his mother wants someone to come forward with answers.

"He was phenomenal, he was energetic, he was conceited, he was spoiled, um he was the light of the room," she said.

Mikal was the youngest of five children and had a child himself.

In fact, it was his son's mother who called Ruth with the tragic news.

Officers found him at about 6:19 p.m. collapsed inside a grocery store along the 3000 block of Potter Street.

The 23-year-old was pronounced dead at the hospital.

Ruth is imploring anyone who was out there to come forward.

"When the shooting happened there were about 50 to 60 people out there in addition to his friend that was with him," she said.

"I'm a big, I'm a true believer in God, that he had something special for Mikal to do, that's why he called him home. But it would make me feel a lot better to know why," said Ruth.
------
Send a News Tip to Action News
Learn More About 6abc Apps
Report a correction or typo
Related topics:
northeast philadelphiacrime fightersphilly newsshooting
Copyright © 2021 WPVI-TV. All Rights Reserved.
More Videos
From CNN Newsource affiliates
TOP STORIES