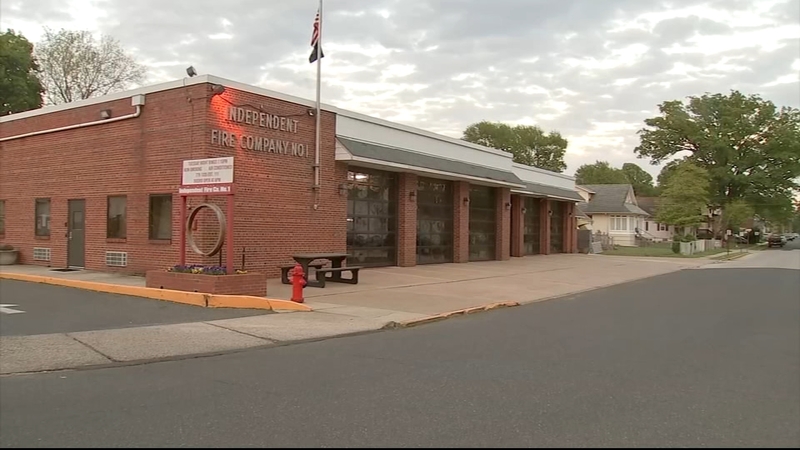 Fire company in NJ temporarily shut down by township

MAPLE SHADE, New Jersey (WPVI) -- A fire company in Burlington County, New Jersey has been temporarily shut down by township officials on Tuesday.

The fire company claims they had no warning this was coming, but the township says there was plenty of warning.

"Today is a sad day for our township," said firefighter Elwood Severns, Jr.

According to the township, the decision was made after "mounting concerns in regards to performance and oversight of the department."

Volunteer firefighters in Woodbury, N.J. are under investigation and are not allowed to respond to fire calls, according to city officials.

On Tuesday, the township changed the locks on the building on South Maple Avenue, locking out the volunteer firefighters.

"I think it's a disgrace that the Council does this. They are jeopardizing the lives of everybody that lives in this town," said Severns.

The township says the concerns have been brought to the attention of the department multiple times over the past year.

"By suspending operations, the township is putting all the residents of this town in danger. It will require surrounding towns to respond to Maple Shade to handle any emergencies that may occur," the fire department posted on Facebook.


But the township says while it works to reorganize the volunteer group, it has made arrangements with five neighboring fire departments to support the community.

Calls and emails to the fire chief and other officials were not answered Tuesday night.

"I just don't think it's right. I can speak for every man that's in this fire department that has given up their time, training every Monday," said Severns. "This is the disrespect that we're getting."

The township says for two and a half months it sent certified mail, emails, phone calls expressing their major concerns but not one person ever responded.