The body of Kim Ezell was found in a vehicle in a fenced-in area near the back of the school, police said.
WPVI
By 6abc Digital Staff and Dann Cuellar 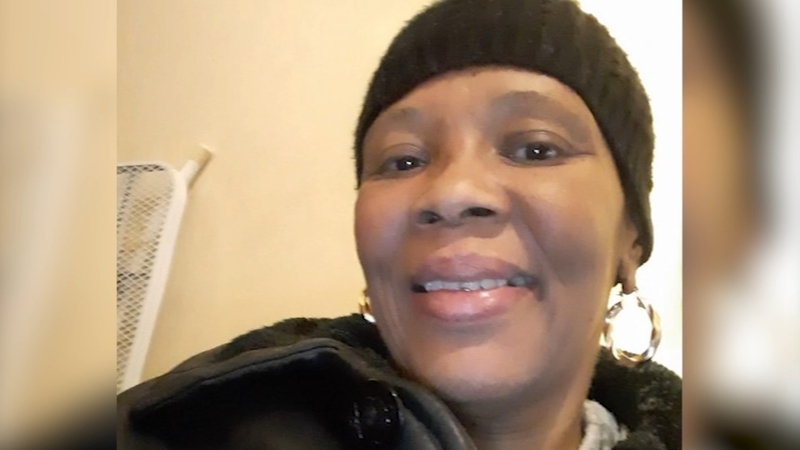 PHILADELPHIA (WPVI) -- The body discovered Wednesday on a Delaware college campus is that of a missing Philadelphia woman who was last seen on January 5, according to police.

Authorities said the body of 59-year-old Kim Ezell, who was also known as "Darlene," was found at the Delaware Technical Community College - Stanton Campus in Newark.

Police found Ezell's body in a vehicle in a fenced-in area in the back of the school.

"We were hoping for the best, but prepared for the worse," said Ezell's sister, Michelle Hall.

According to Ezell's children, she was last seen on January 5, the same day her roommate was murdered.

According to Ezell's children, she was last seen on January 5, the same day her roommate, 78-year-old Stanley Lawton, was murdered in their home on the 1700 block of West Allegheny Avenue in North Philadelphia.

Ezell's children said Heard is the son of the landlord of the property their mom was renting on Allegheny Avenue.

Days before her disappearance, Heard was allegedly hassling Ezell for rent money, but she was asking for a lease agreement on paper first.

"She was asking for a lease and he wasn't bringing the lease. And he kept saying, "You know, you're gonna bring me money, or I'm gonna make you," recalled the victim's daughter, Jameelah Ezell.

While the cause of death has not been determined, sources tell Action News a bullet was found near her body. 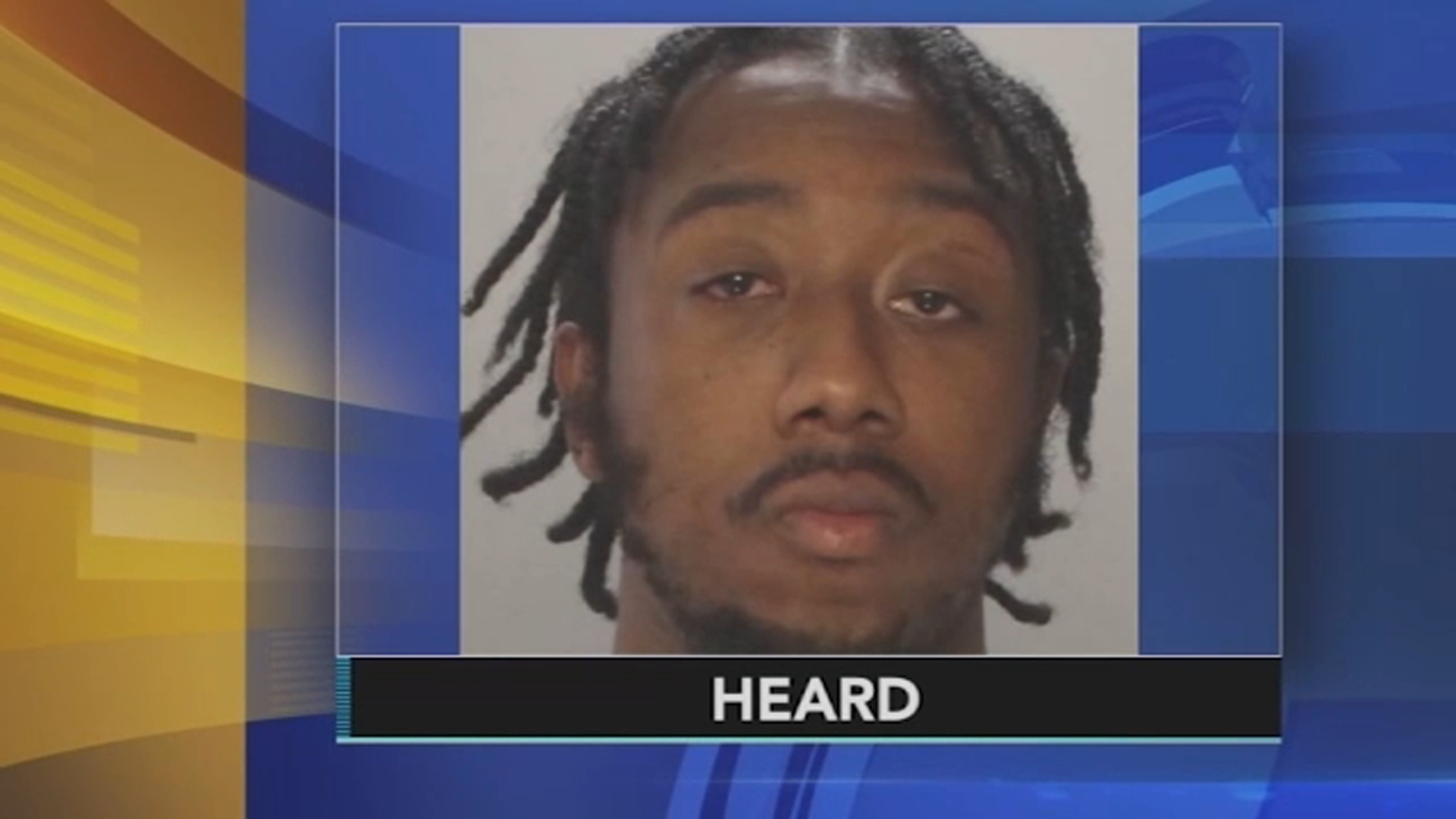 No one has been charged in connection with her death at this time.

Relatives say Ezell had worked over many years for a home health care service providing assistance to the elderly.