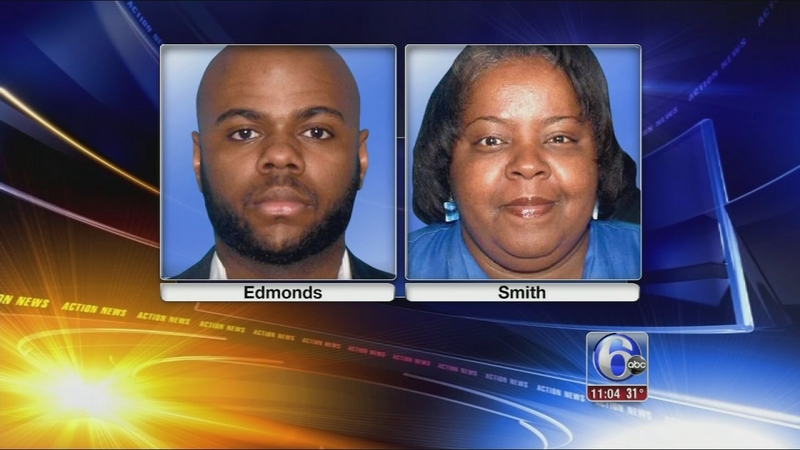 A woman and her son are facing charges in connection with illegally selling and leasing homes.

Nearly two dozen alleged victims say they thought they were purchasing a slice of the American Dream - a new home.

"In one case we have a gentleman who saved his life savings for the past five years to put down on a house that he and his three children are now getting kicked out of," said Detective Grace Clodfelter, Camden County Prosecutor's Office

That's because officials say Lisa Smith and her son, Kristian Edmonds, had no legal right to sell or lease the homes.

The duo would target vacant foreclosed properties, officials say, and use Craigslist or word-of-mouth market the houses, including one on the unit block of Berwick Lane in Sicklerville.

"Either the closing date came and went and they never got their property or they were advised by a municipal utility authority that their water couldn't be turned on at the property," said Clodfelter.

The duo seemed legitimate to their unsuspecting clients. They used several commercial spaces like a building in Old City to conduct business.

But investigators say they didn't stay in one location long. A check of the NJ Real Estate Commission's website shows Smith, who also went by Lisa Edmonds, had her real estate license revoked.

"Her license was revoked in 2010 for life for taking money from her clients," said Clodfelter.

"It's very sad. This is hard-earned money these people put down to buy a home, and now they're finding out they don't own it," said Clodfelter.

Smith and Edmonds are charged with several counts of theft by deception, burglary and other related charges.

The Camden County Prosecutor's Office believes there are more victims.