Mom of boy shot in West Philly home: 'I got to get out of this city' 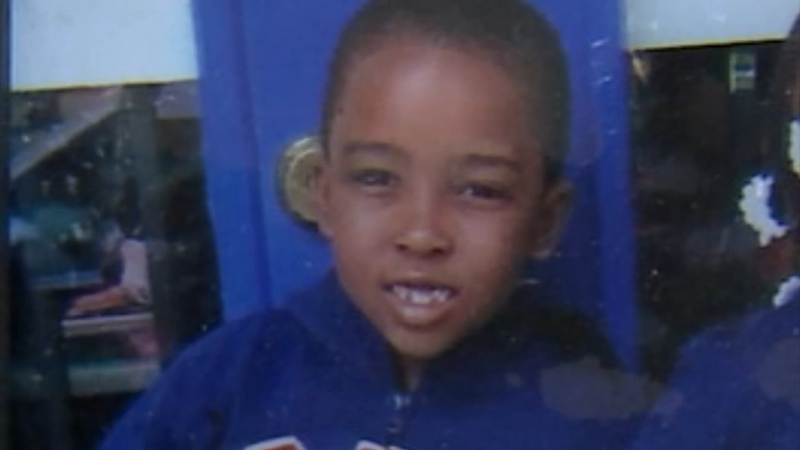 Boy, 8 hit by stray bullet inside his West Philly home

WEST PHILADELPHIA (WPVI) -- Eight-year-old Avery was playing in the living room with his twin sister Sunday night when the shots came through the wall.

Avery's mother, Takia Harrison, thought at first the sound in her West Philadelphia home around 8 p.m. was from firecrackers.

She then quickly realized something was wrong when she saw powder and paint flying out of the wall.

"But when the debris came, I grabbed both of them, put them down. I seen blood, grabbed him and he said, 'Mom I was hit! I was hit!'" Harrison said.

This is 8 y/o Avery Harrison. His mother says he was playing with his sister in their West Phila home last night when multiple bullets came through their home. He was grazed in the face, needed stitches. He’s out of the hospital. His mother says they are staying elsewhere. @6abc pic.twitter.com/aZtSA2q0VB

Avery was grazed by a bullet in the face, just above his lip. The 8-year-old needed stitches.

Two other young victims, ages 15 and 16, were shot in the courtyard near 60th and Ludlow streets. Police believe they were the targets of the shooting.

"It's very tragic. Fortunately, everyone is going to survive, but you have three gunshot victims and no one over the age of 16. It's very sad," said Philadelphia Police Commissioner Richard Ross said.

"Only thing I can do from here is I just got to get out of this city," Harrison said.

No arrests have been made. Police are asking anyone with information to contact them. 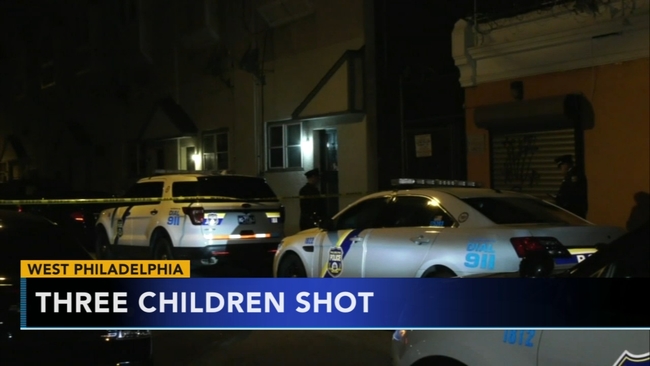