Sandra Ortiz saw her son, Bryan, for the first time in more than three years after the pair were forcibly separated under the Trump administration's policy aimed at deterring illegal immigration.

SAN DIEGO -- Sandra Ortiz saw her son, Bryan, for the first time in more than three years after the pair were forcibly separated under the Trump administration's policy aimed at deterring illegal immigration.

Images shot by the organization Families Belong Together captured that very first hug and tearful reunion just in time for Mother's Day. Loved ones held signs that read, in Spanish, "The wait was worth it. I love you."

This all happened at the very same California port of entry where they -- and thousands of other families like theirs -- said their goodbyes.

They are the first family to be reunited under the Biden administration, as part of a massive effort to reunite families forcibly separated under the Trump Administration's zero-tolerance policy.

Fleeing the threat of cartels, Sandra was deported more than three years ago and was separated from Bryan, who was 15 at the time. He was first sent to a shelter and then lived with older siblings in California.

"It feels like a dream. I was in the car like this is finally happening. I'm really going to be reunified with her after all this time," he said through tears.

The Biden administration's Family Reunification Task Force has been working with organizations to help identify families that can be reunited. In many cases, advocates have spent years trying to locate parents throughout Mexico and Central America, with little to no information left by the Trump administration to work with.

There are four families being reunited this week and like Sandra and Bryan, they are being granted temporary humanitarian protection status. Questions remain about whether or not they'll be granted more permanent protection.

The administration has so far identified more than 1,000 families that remain separated. To this day, though, more than 400 migrant children whose parents have yet to be located remain in the U.S.

Bryan is an Advanced Placement student who graduated high school a year early and speaks English now. He said he hopes to go to college and is working with the organization that helped reunite him, Immigrant Defenders, to now help reunite other families just like his own.

Being told he'd never see his mother again, Bryan said he had dreamed of this moment.

"I was talking to her on the phone and everything but still not seeing her in person, being able to give her a hug," he said. 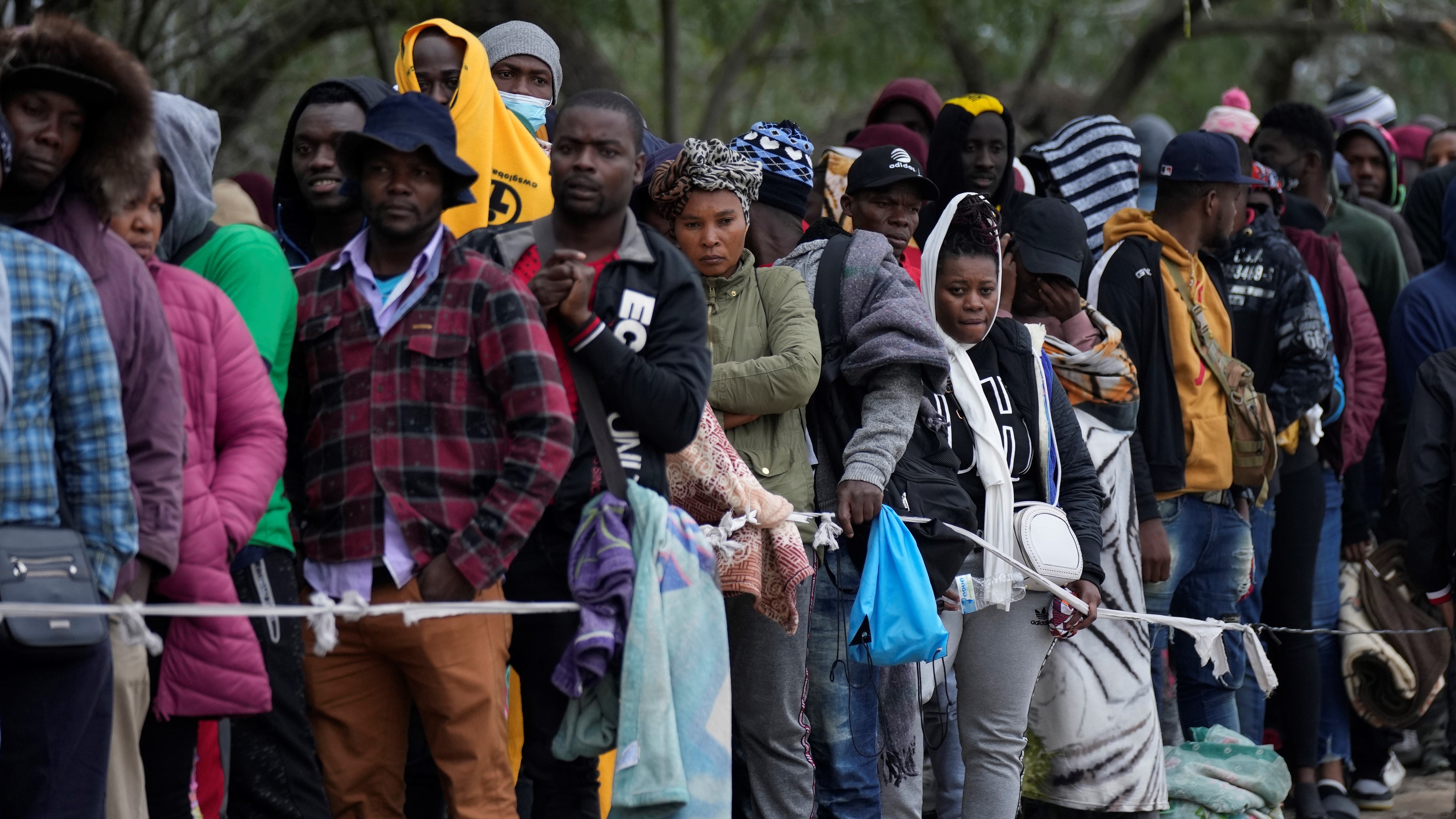 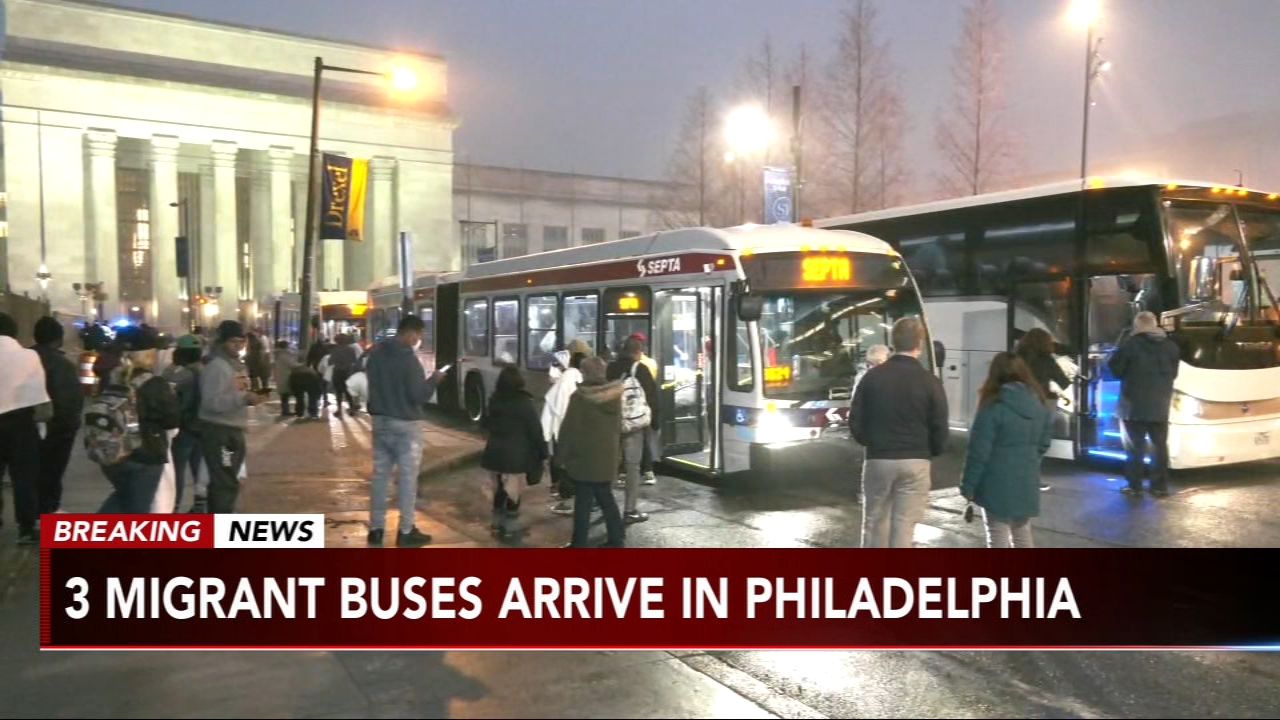 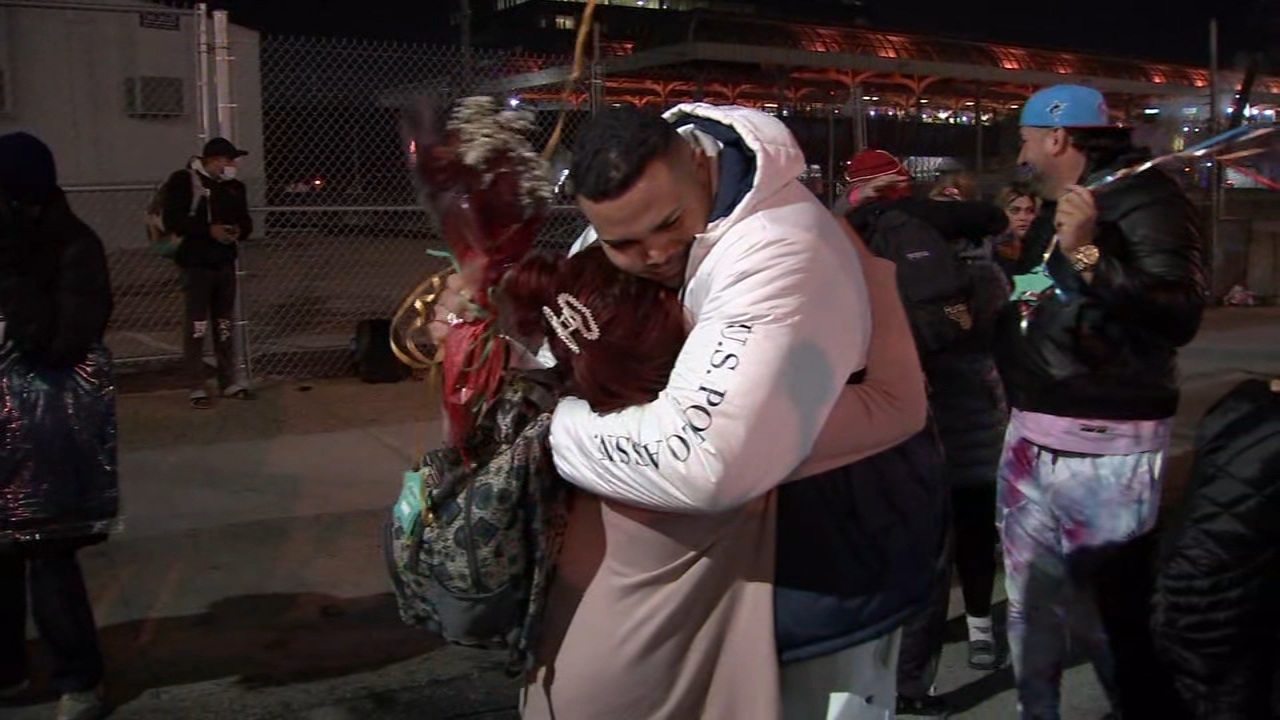