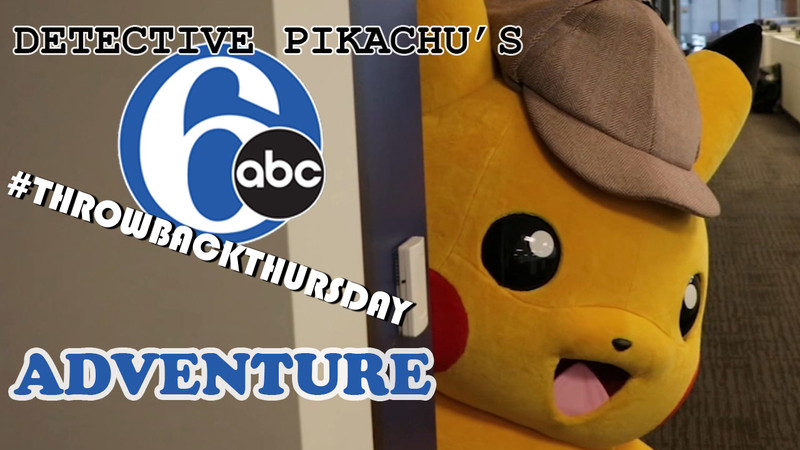 PHILADELPHIA (WPVI) -- In honor of Pokémon Day, we are taking a look back when a certain detective visited 6abc and took a stroll down memory lane with the Action News Morning Team.

So what to do when you have Pikachu - a giant, yellow creature made famous in the 1990s - wandering around, you put him to work. After all, he is a detective (for some reason).

Along the way, Pikachu encounters Matt O'Donnell, David Murphy, and Karen Rogers, and gets to see some throwbacks from 6abc's past - from the original door used for "American Bandstand" to the magnetic clouds that were once a fixture during AccuWeather forecasts.

Detective Pikachu was on the case - but did he catch Tam's favorite book?

You'll have to watch the video to find out.

During his search, Detective Pikachu comes across some very important mementos and one legendary newsman that made 6abc what it is today.

Vernon joined WPVI in the spring of 1976. From that moment, he covered every big story that came his way!

For more than 40 years, Vernon Odom brought the big story to Action News viewers from Philadelphia and around the world. Here's an extended look back at his legendary career.

Well before the debut of the Action News Big Board, there were magnets. Lots and lots of magnets.

From happy and angry clouds to smiling suns, no AccuWeather forecast was complete without at least one cloud displaying a short descriptive phrase of the weather to be.

By the turn of the millennium, the magnets were gone - but never forgotten.

The man who became synonymous with these clouds was longtime weatherman Dave Roberts, who retired in 2009. There is a photo of Dave in his signature raincoat on the wall of the Action News Weather Office, along with a message from him to his Action News family - written on a cloud magnet, of course. 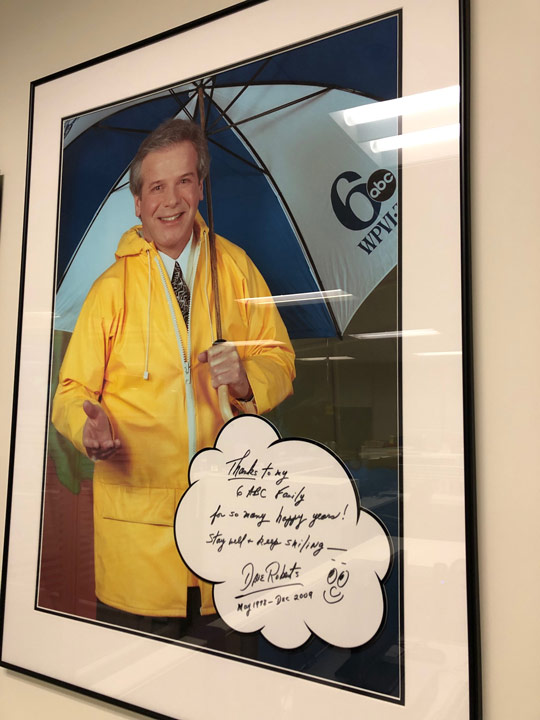 Premiering as "Bandstand" in the early 1950s from Studio B at 6abc, then known as WFIL-TV, it would not take long for the local TV show to turn into the pop culture juggernaut it became. 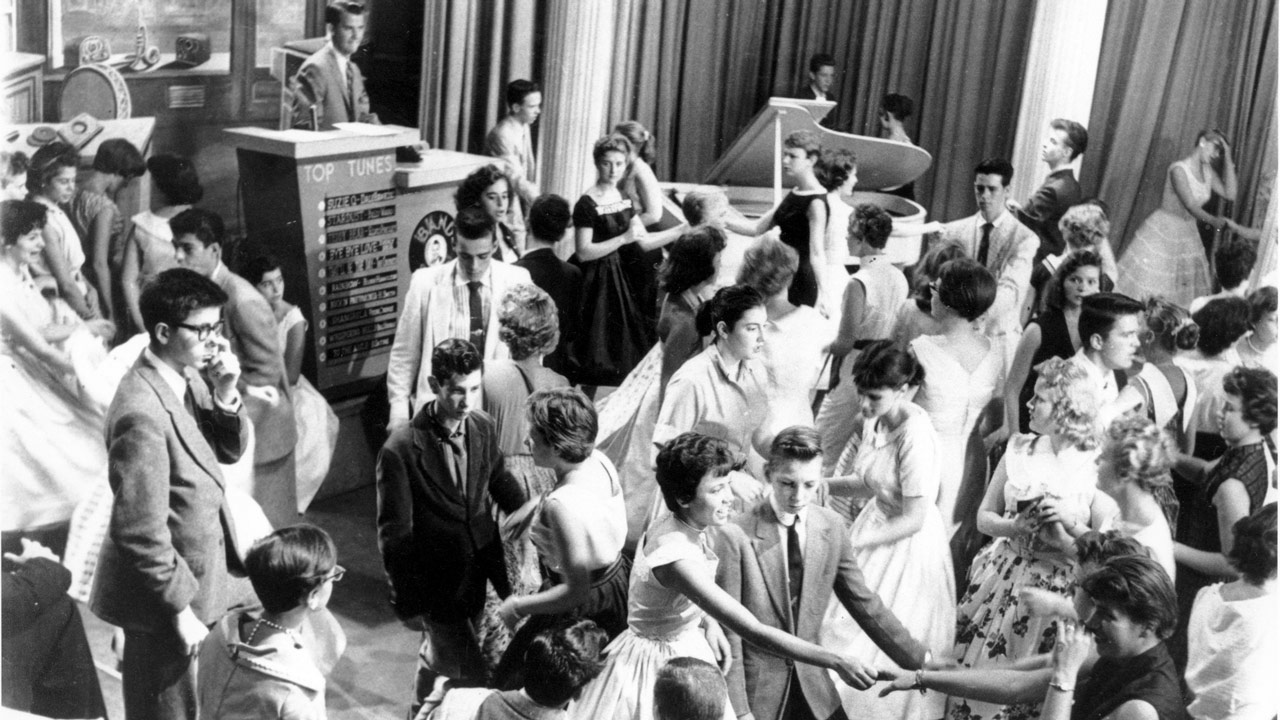 In this June 30, 1958 photo, Dick Clark, at podium at upper left, is surrounded by teen-age fans on his nationally televised dance show "American Bandstand" in Philadelphia.

Once going national on December 13, 1957, "American Bandstand," now fronted by a 26-year-old Dick Clark who had taken over hosting duties a year prior, was a roaring success.

"American Bandstand" aired live five days a week from Studio B until moving to Los Angeles in the 1960s. 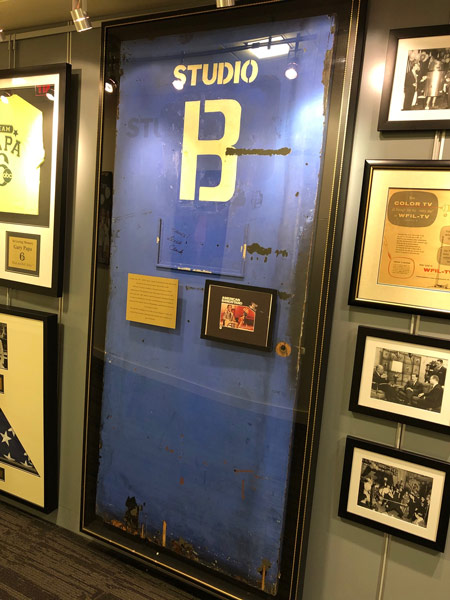 As for Pikachu, he was in town to promote his film "Pokémon: Detective Pikachu."

(Note: Tam's favorite book is not for sale. However, if there is enough interest, we might make it happen. Maybe.)