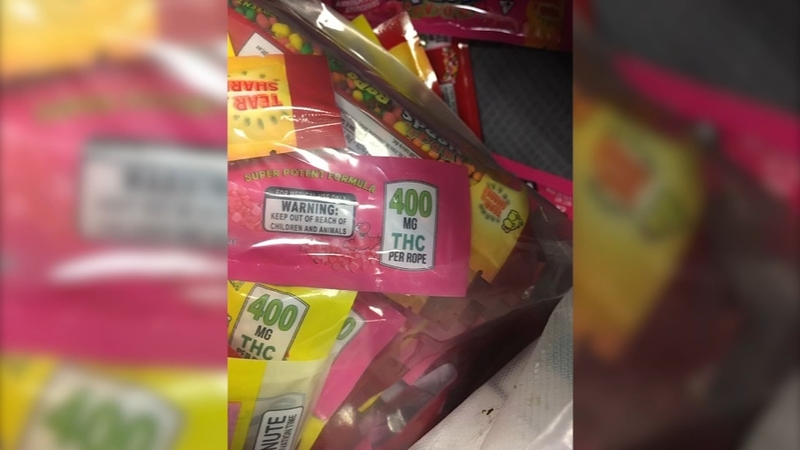 Except they weren't real Nerds Ropes, but hundreds of packets of THC-laced edibles made to look exactly like the beloved children's candy.

With Halloween quickly approaching, the Johnstown Police Department is warning parents that the edibles can be easily mistaken for real candy.

"During this Halloween, we urge parents to be ever vigilant in checking their children's candy before allowing them to consume those treats," police said in a Facebook post on Thursday.

The Ferrara Candy Company, which makes Nerds, told CNN in a statement, "This product is counterfeit and in no way associated with Ferrara Candy Company. We want to reassure consumers that the Nerds products they find at major retailers across the country and at nerdscandy.com are safe to consume."

It's not the first time

THC infused edibles have also been found in surrounding states.

"It is packaged like candy. It looks like popular candy. It tastes like candy. But, instead, it is a very powerful and potent way to get high," warned United States Attorney Mike Stuart in the alert.