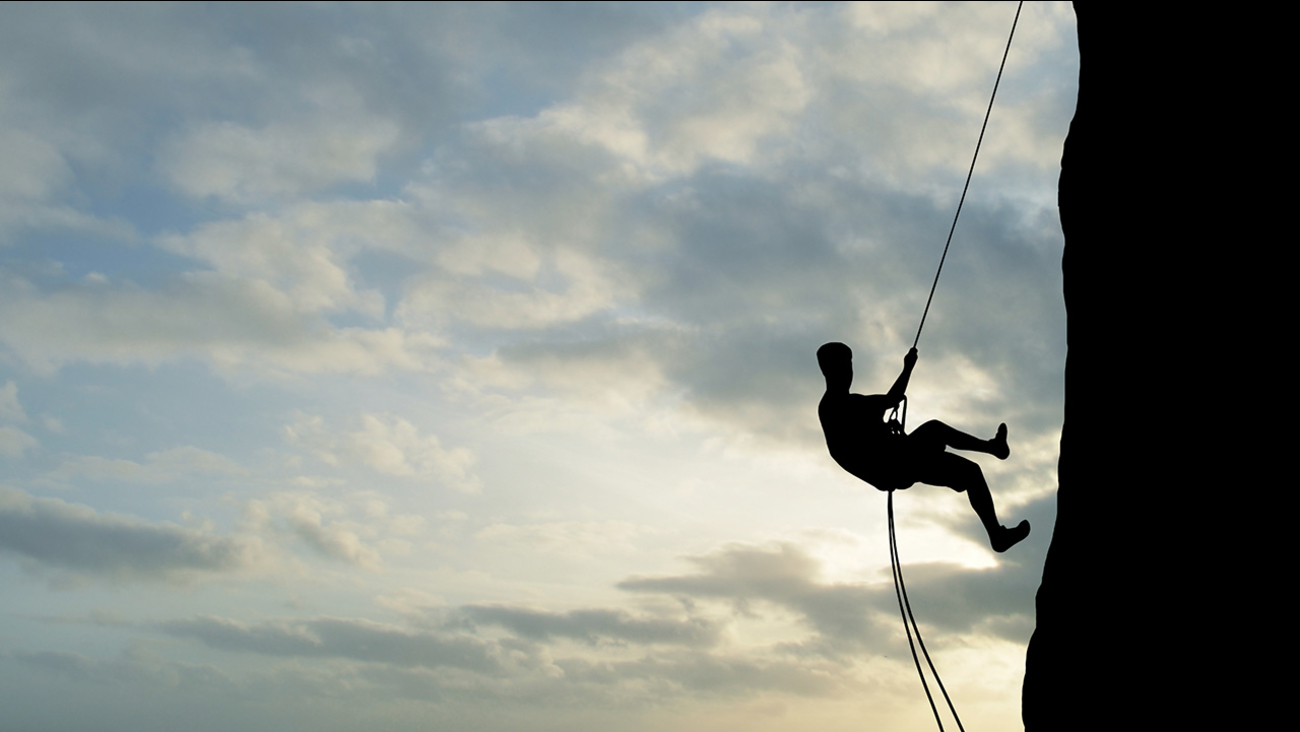 TRENTON, N.J. (WPVI) -- A postal worker who had been collecting federal worker's compensation is now facing charges after an investigation that began following a Facebook post.

According to authorities, McGeehan had been on worker's comp since he slipped on ice and fell in 2008, injuring his wrist.

Then, in July 2015, McGeehan allegedly posted Facebook photos that showed him zip lining and rappelling while on vacation.

He was also allegedly recorded by United States Postal Services investigators performing strenuous yard work in June and July of 2016.

A news release from Attorney General Christopher Attorney General Porrino said McGeehan, who lived in Philadelphia until April, 2013, was found to be fit to return to light duty by the postal service.

However, investigators say, McGeehan refuted that by providing examination findings by his personal doctor.

McGeehan is accused of stealing $75,000, the amount of worker's compensation he allegedly received between July 2015 and June 2017.