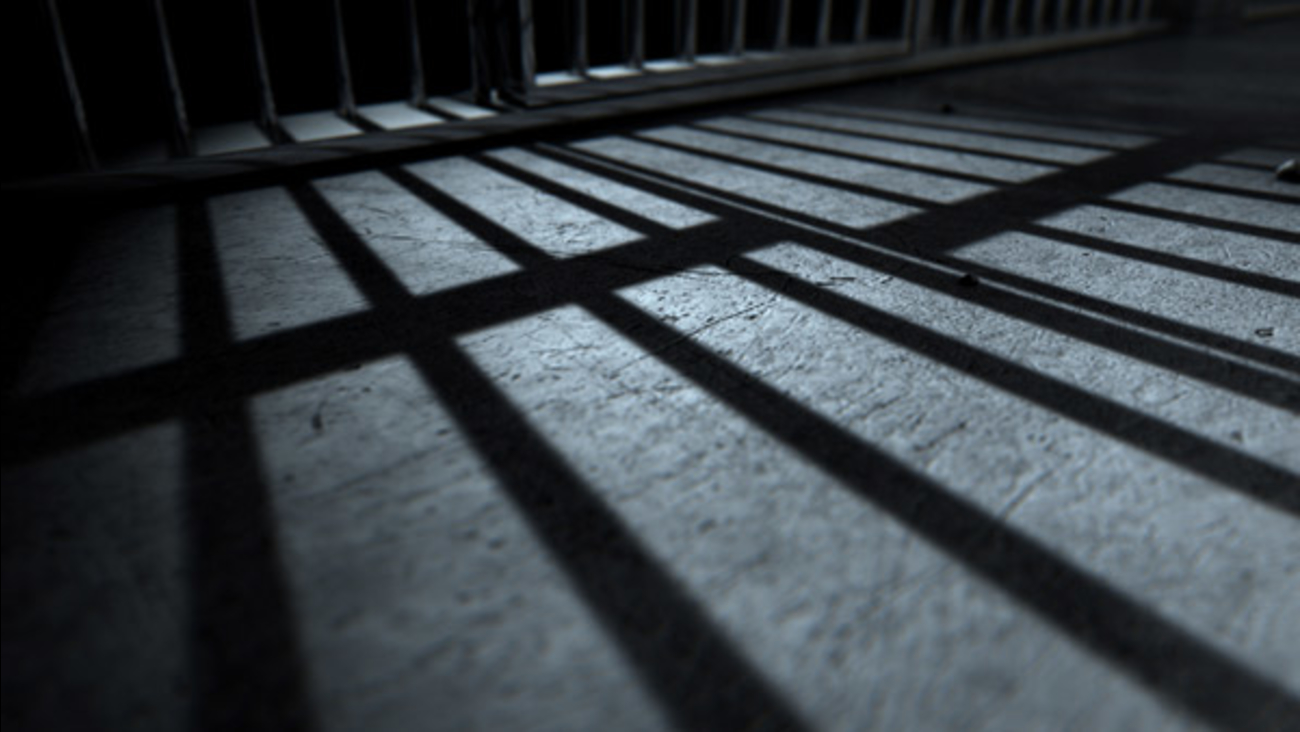 BRIDGETON, N.J -- Three corrections officers at a New Jersey jail are facing charges stemming from the suicides of two inmates.

All three work at the Cumberland County Jail in Bridgeton.

An attorney representing Cimino and Roman said the charges have no merit. The union representing the officers said it stands by them and asked for patience until the facts come out.

All three have been suspended without pay.