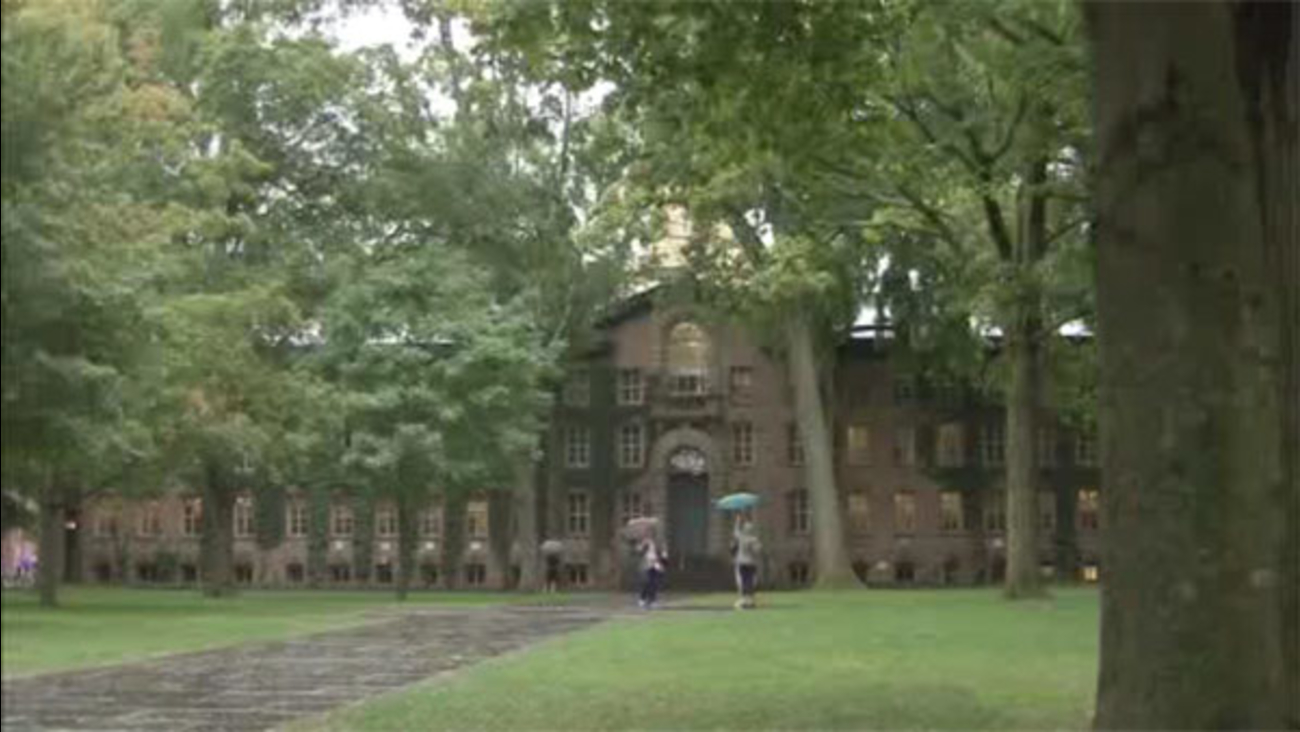 PRINCETON, N.J. (WPVI) -- Princeton University says an out-of-uniform police officer with a holstered gun led to a warning about an armed man on campus.

Just before noon Tuesday, the school said it had a report of a person with a weapon on campus and told people to lock their doors and "remain inside for safety."

But officials with the Ivy League school quickly determined the man was an officer escorting a group of teens on a tour of the university's art museum.

School officials say the officer was wearing a badge but wasn't in uniform. The gun was never removed from its holster.

The school says the officer didn't alert museum staff to his presence in advance.

The shelter-in-place order was in effect for about 10 minutes.