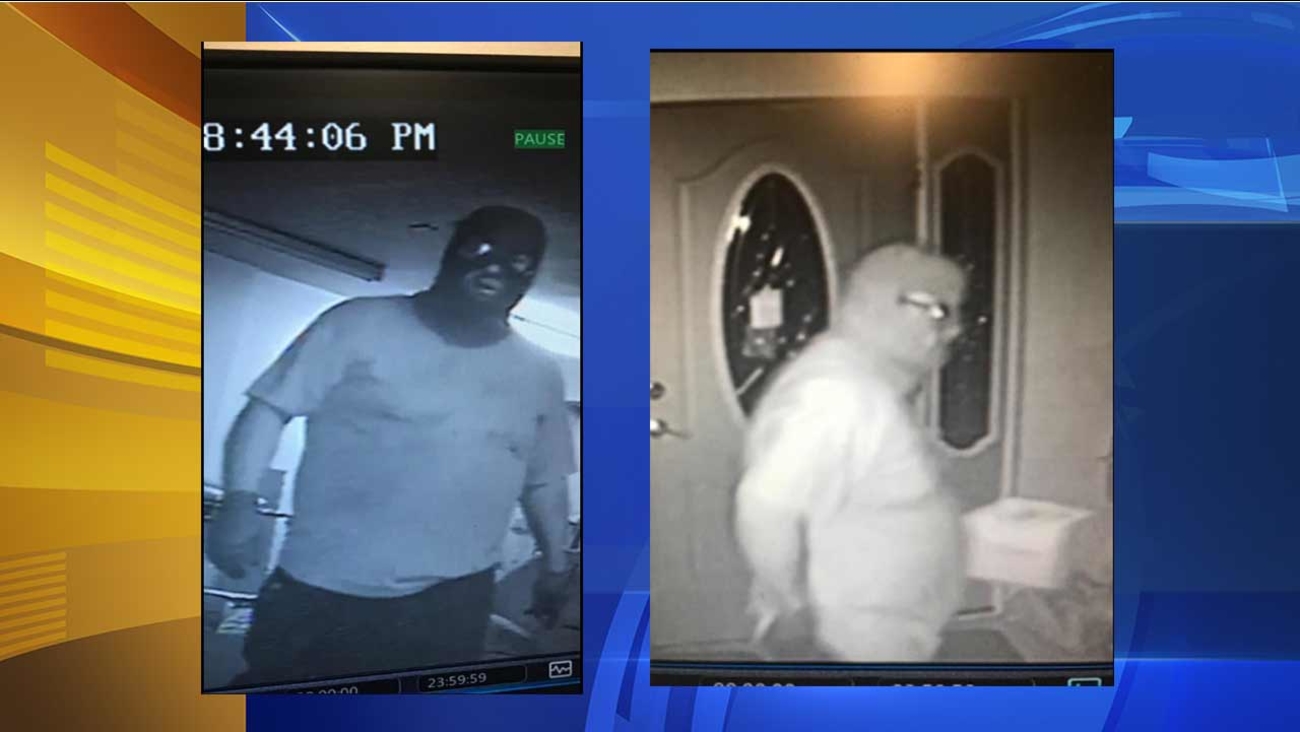 According to officials, the burglaries occurred on Grove Street, Davis Avenue and First Avenue sometime between 7 p.m. and 1 a.m.

Police released photos captured during one of the burglaries.