Airbnb did not disclose the addresses of the 35 locations, but indicated they're across the state.

"We ban party houses and will not tolerate irresponsible behavior on our platform," Airbnb executive Chris Lehane said in a statement. "We know that there is still more work to be done, we ask that neighbors contact us as soon as possible through our Neighborhood Support Hotline, to directly communicate any concerns."

Airbnb did not disclose the addresses of the 35 locations, but indicated they're across the state, including Jersey City and Newark in the north, as well as a number of shore towns like Asbury Park, Atlantic City and Ventnor, among others.

According to Airbnb's Friday statement, "the suspensions and removals impacted listings in the following New Jersey cities:"

"When there are hundreds of people crammed into a house where the air conditioning system is simply blowing the air around and where people are not wearing face coverings, you have also invited coronavirus to your party," Murphy said this week.

Most notably, police said it took them five hours to break up a party at an Airbnb rental in Jackson that was attended by more than 700 people. It's unclear still whether any COVID-19 cases are linked to that party.

Airbnb previously banned party houses in 2019, but the company said Friday it was cracking down on a "small minority of hosts" who had already been warned about not holding parties. The company said it informed the affected hosts on Thursday.

New Jersey was early on one of the hardest hit states in the nation, though it's now in the second of three stages of reopening.

Murphy and health officials have recently begun sounding the alarm on parties.

They cited one on Long Beach Island that led to an outbreak among Harvey Cedars lifeguards, sidelining nearly three dozen. A party among teens in Middletown was linked to 50 new positive cases, Murphy said, though he did not say those cases were tied to Airbnb, and a graduation party in Cape May County in late June led to 46 COVID-19 cases among New Jersey and Pennsylvania residents from the ages of 16 to 23.

Health officials advise holding gatherings outdoors, with masks and social distancing in place. Murphy's executive order allows for outdoor gatherings of up 500 people, with face coverings and 6 feet (2 meters) of distance between people 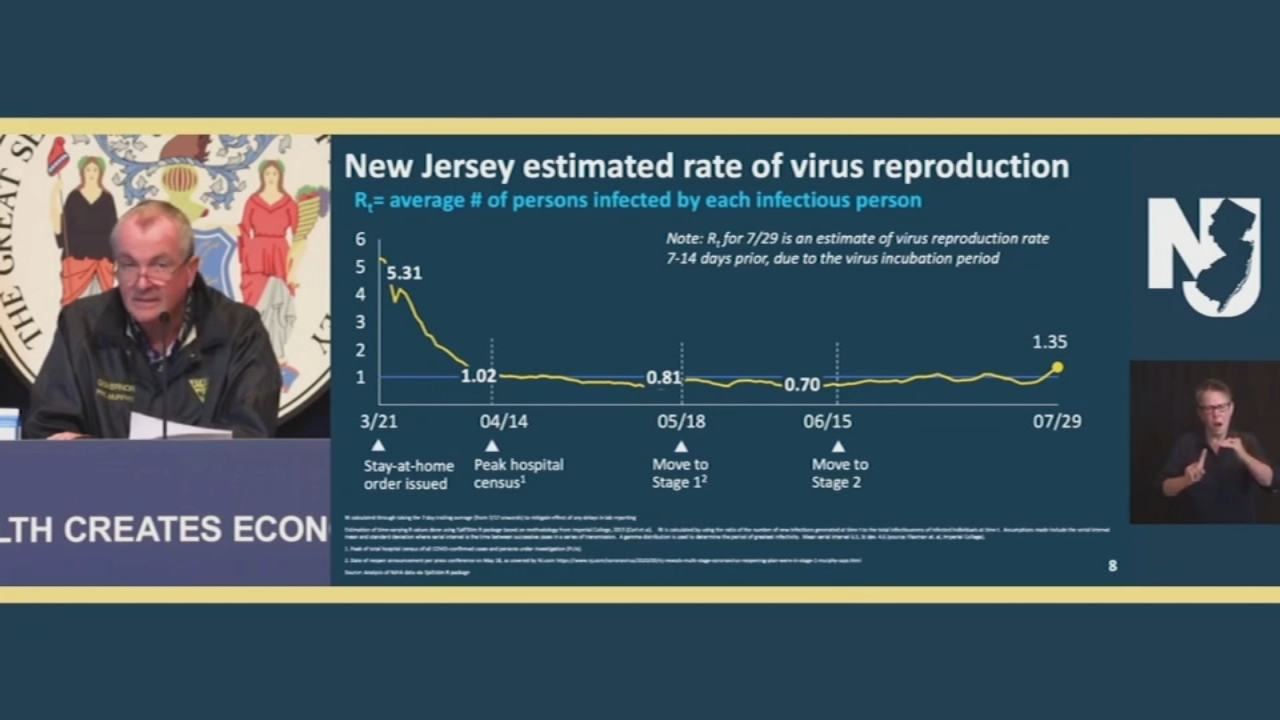 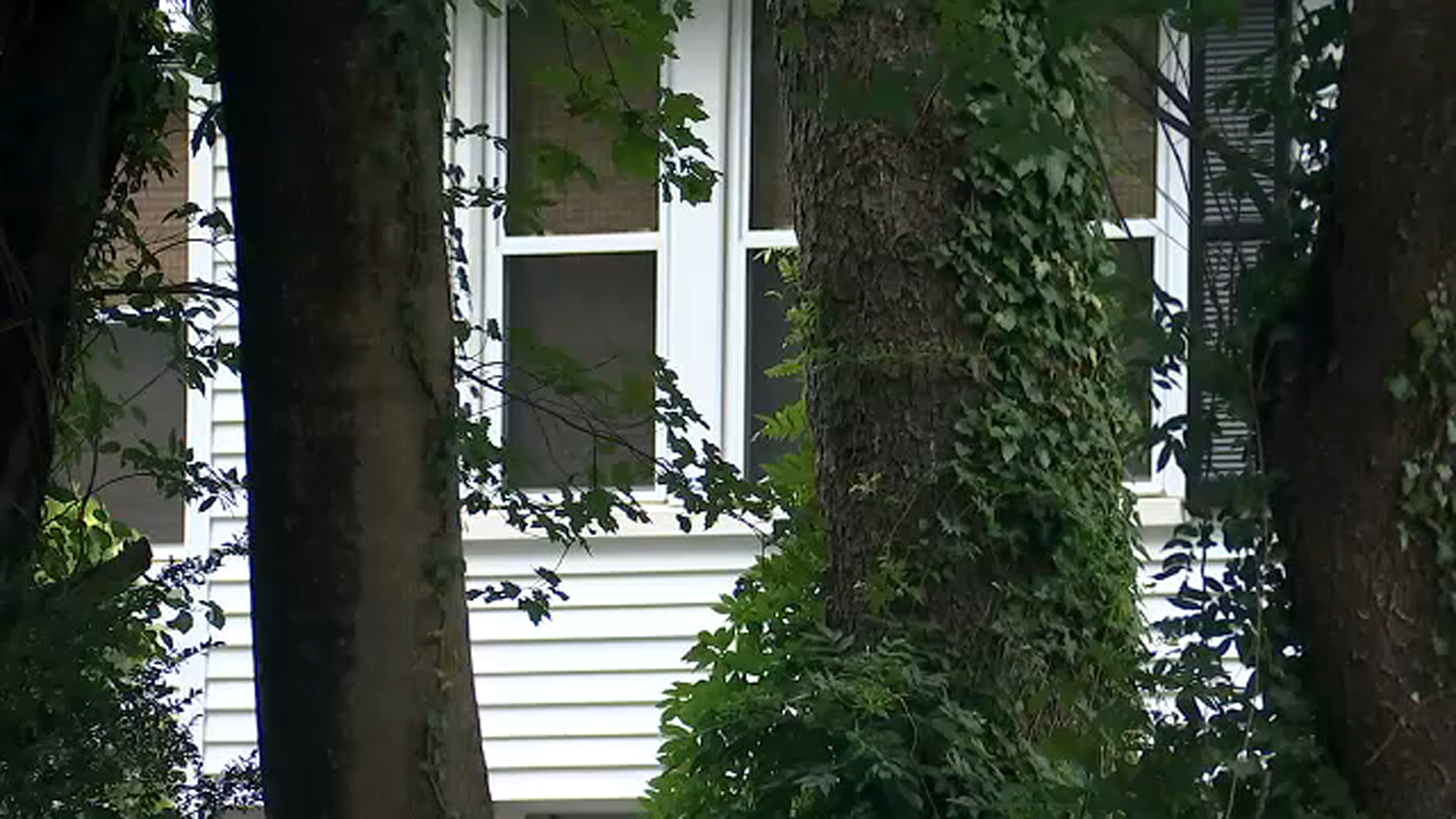 Cluster of COVID-19 cases may be linked to NJ party, teens not cooperating: Officials 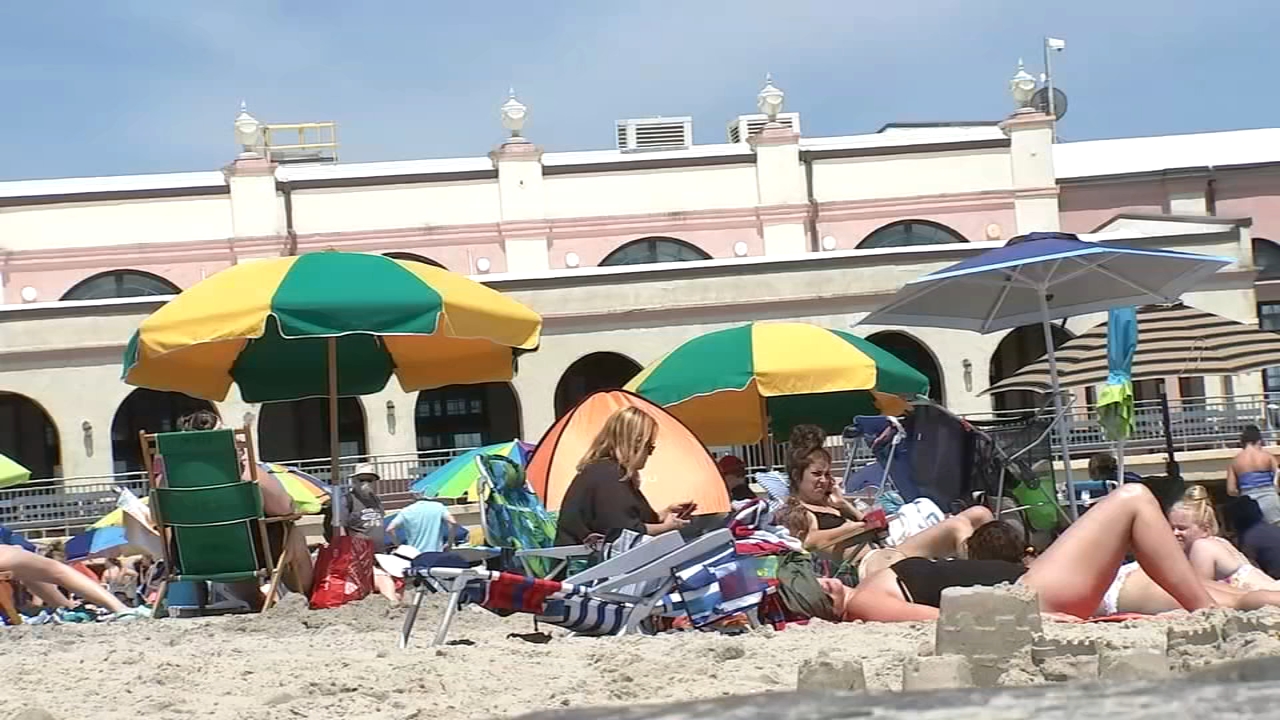