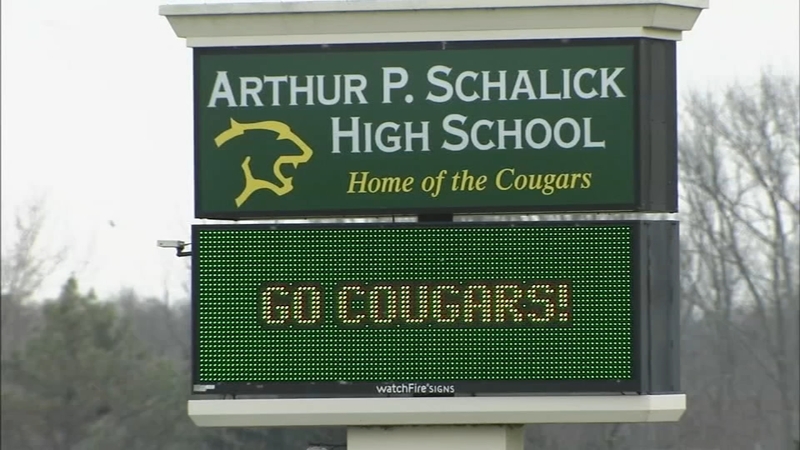 According to investigators, several juveniles allegedly stripped the victim in a shower area of the school, restrained the victim and threatened to assault the victim with a broomstick.

"Exercising an abundance of caution to protect the rights of the victim, the rights of the juveniles involved and the sanctity of this investigation I cannot make any other comments nor can I answer any questions at this time. We must remember, as in all cases where charges are filed, these juveniles are considered innocent unless and until adjudicated delinquent in a court of law," Salem County Prosecutor John T. Lenahan said in a statement.

The district assured parents that internal action has already been taken, and no students are currently at risk.

The New Jersey State Police are continuing to investigate.