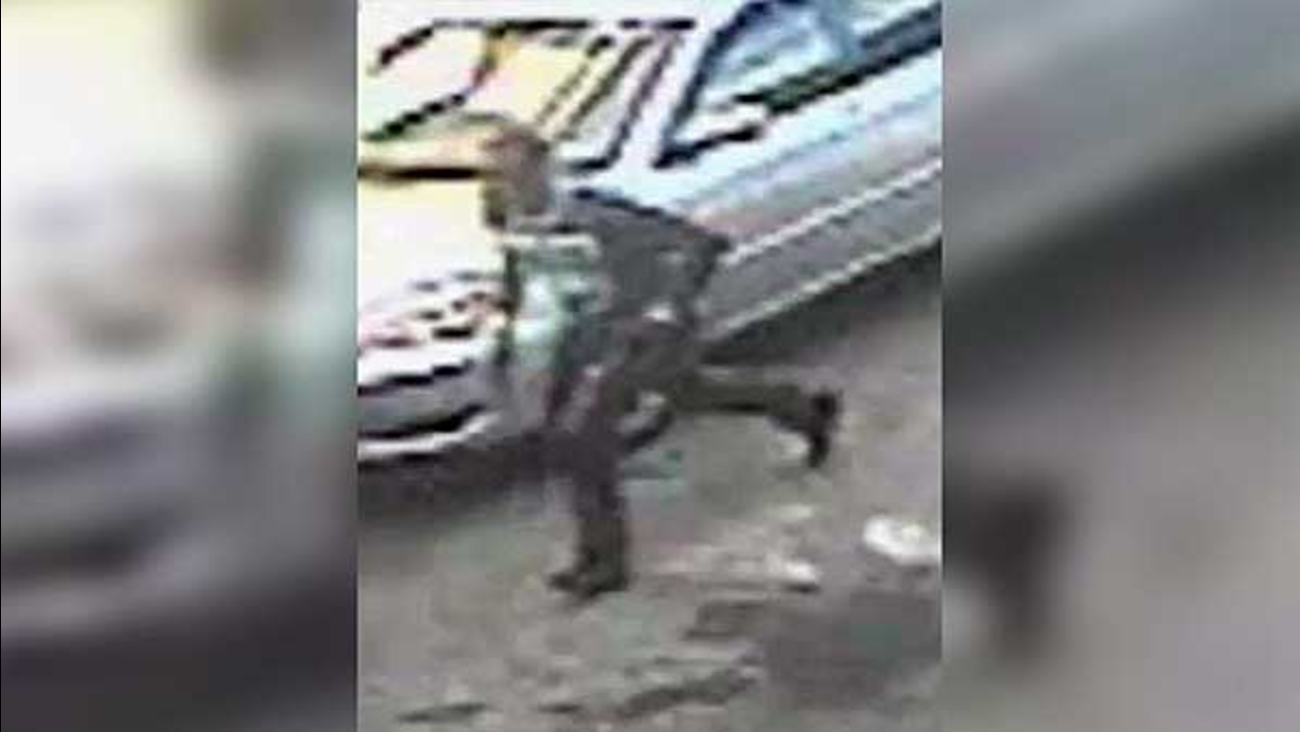 Police have released surveillance video of a shooting in West Philadelphia.

WEST PHILADELPHIA (WPVI) -- Police have released surveillance video of two suspects wanted in connection with a shooting in West Philadelphia.

It happened around 1 p.m. on September 25 in the area of 52nd and Irving Streets.


When police arrived on the scene, they discovered a 19-year-old man nearby with a gunshot wound to the buttocks.

The man was transported to Penn Presbyterian Hospital in stable condition.

Surveillance video captured the two suspects firing several shots across the street in broad daylight before fleeing the scene.

The first suspect is described as a black male in his early 20s wearing a gray hooded sweatshirt.

The second suspect is described as a black male in his early 20s wearing a black or dark colored shirt with a design on the front.