Man sentenced 17 to 34 years in crash that killed mom, 3 sons on Roosevelt Boulevard 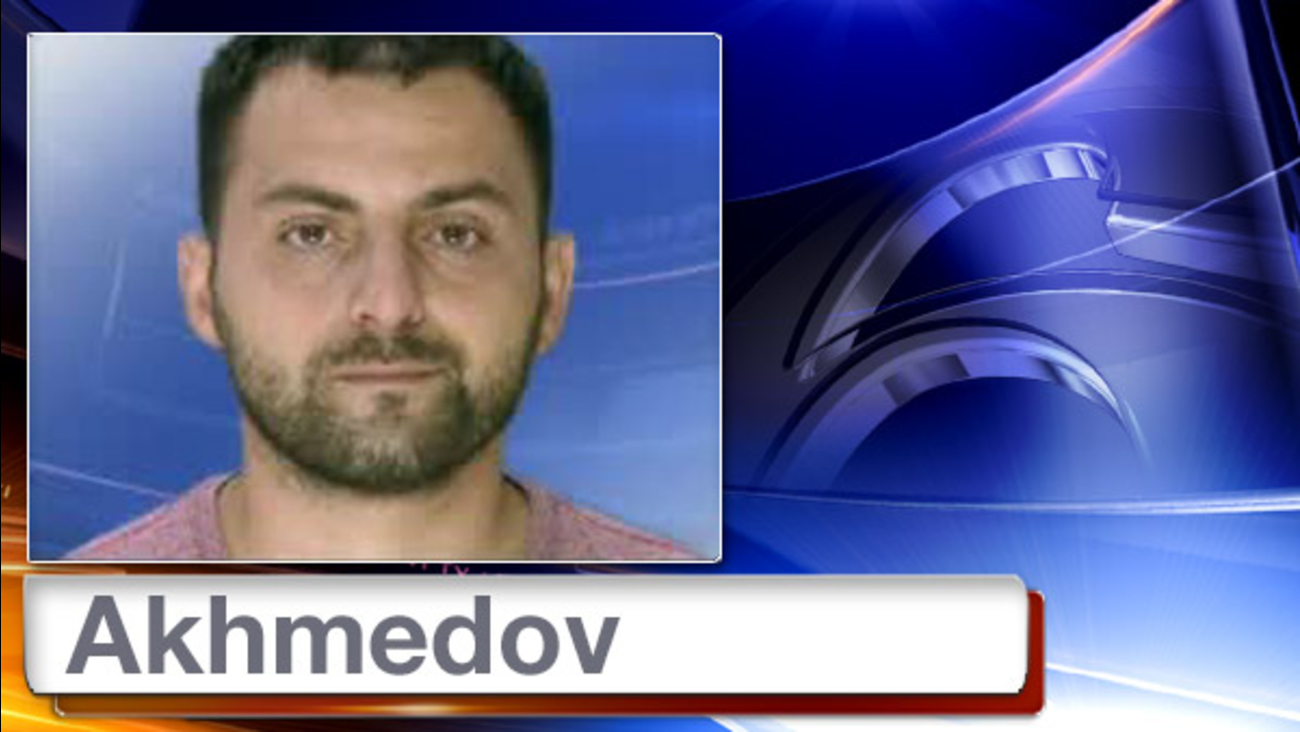 PHILADELPHIA (WPVI) -- A man has been sentenced 17 to 34 years in prison for a crash that killed a mom and three of her sons on Roosevelt Boulevard back in 2013.

Khusen Akhmedov, 24, was sentenced Monday after being found guilty of four counts of third degree murder and related charges in July.

Police say Akhmedov was racing Ahmen Holloman on the Boulevard when he hit a family of five crossing the street.

Holloman, 32, was charged with four counts of vehicular homicide and sentenced five to 10 years in prison.

Holloman's car did not hit the family.

The victims were identified as 27-year-old Samara Banks along with her 4-year-old, a 23-month-old and a 7-month-old sons.