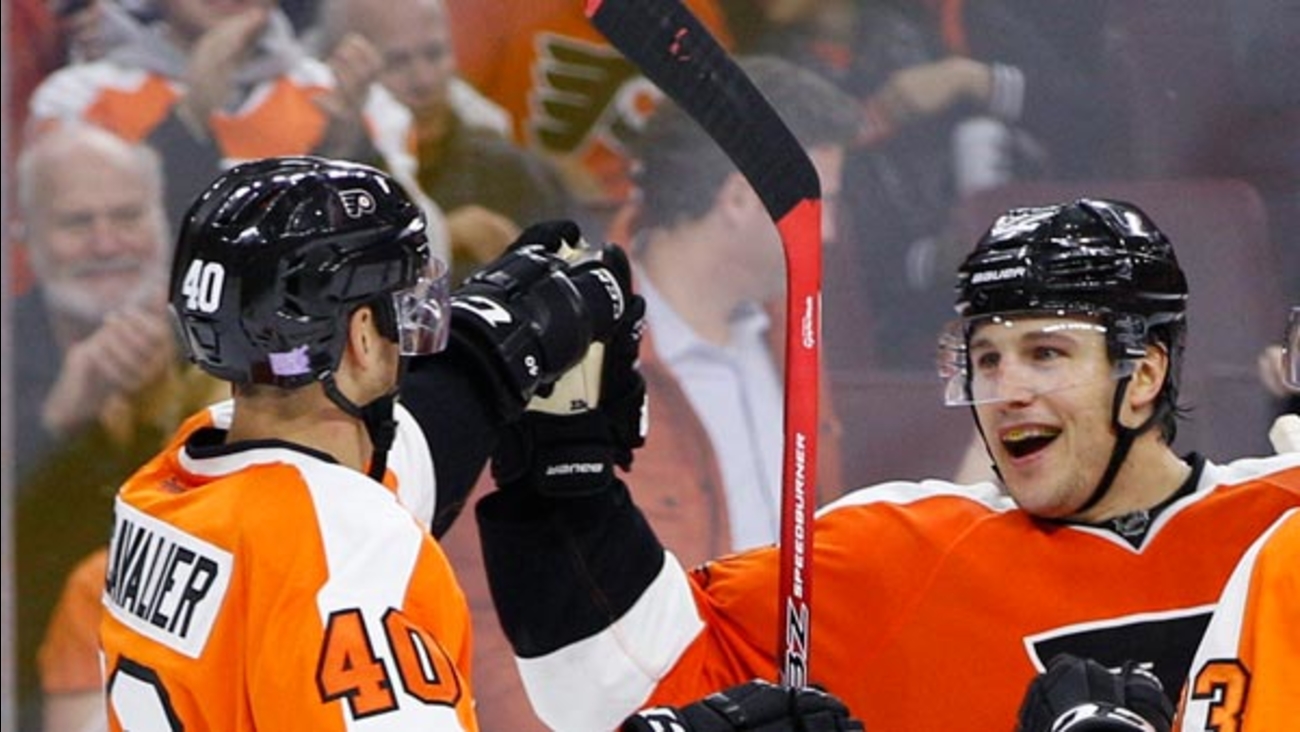 PHILADELPHIA -- The Philadelphia Flyers have traded Luke Schenn and Vincent Lecavalier to the Los Angeles Kings in exchange for forward Jordan Weal and a third-round pick in the 2016 NHL Entry Draft, according to general manager Ron Hextall.

Schenn, 26, was acquired by the Flyers from Toronto on June 23, 2012 in exchange for James van Riemsdyk.

Weal, 23, was selected by the Kings in the third round of the 2010 NHL Entry Draft. He made his NHL debut with Los Angeles earlier this season and has appeared in 10 games, recording two penalty minutes while averaging 8:07 of ice time per game.

Weal has spent the last three seasons in the American Hockey League following a four-year junior career with Regina of the Western Hockey League.