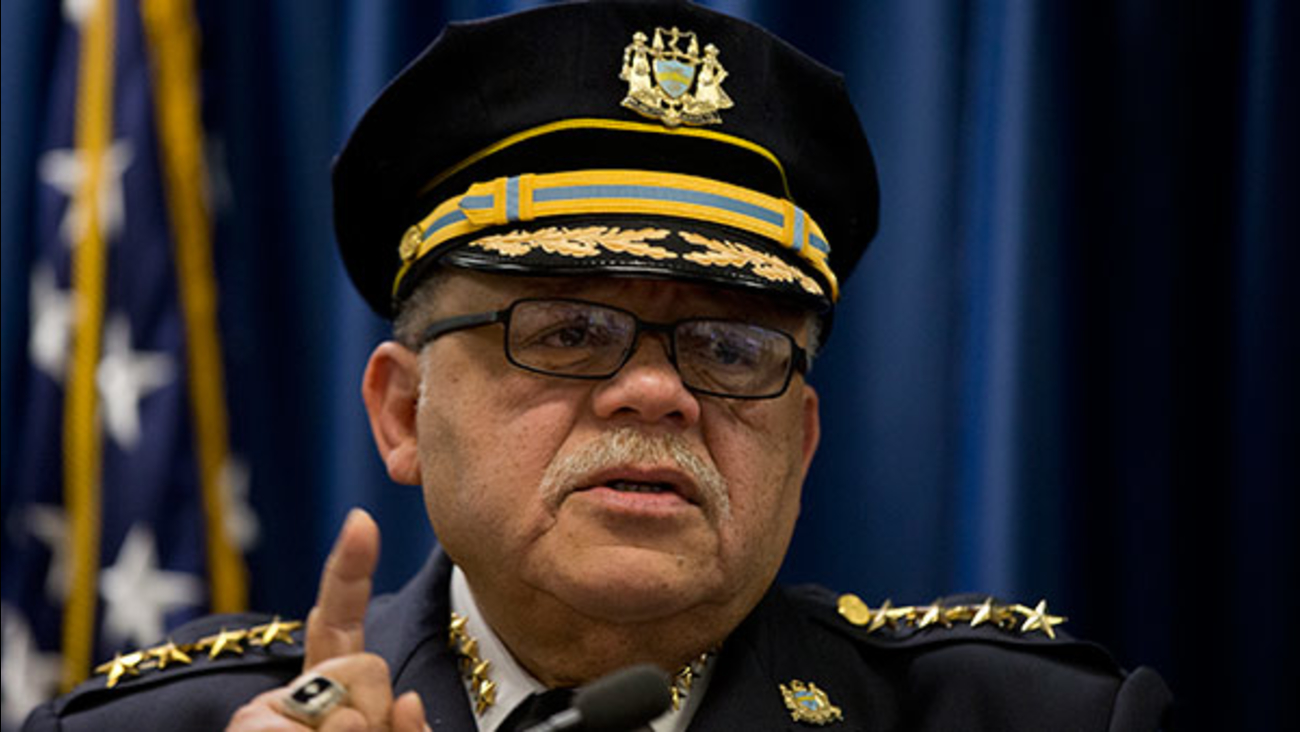 CHICAGO -- A former deputy superintendent of the Chicago Police who left to head departments in Washington, D.C., and Philadelphia is returning to the city to help reform a force that's trying to regain public trust in the wake of a video showing a white officer fatally shooting a black teenager, Mayor Rahm Emanuel's office announced Sunday.

Charles Ramsey, one of the nation's most respected law enforcement figures, has twice - first in Washington and then in Philadelphia - invited federal reviews of those agencies similar to the civil rights investigation into the Chicago Police Department that the Justice Department announced last month. He has said that police-involved shootings in both of those cities subsequently declined.

Ramsey, an African-American from the city's South Side, returns to Chicago amid protests that have called for Emanuel to resign over the release two months ago of the video of Laquan McDonald's shooting death by Officer Jason Van Dyke. The video sparked the biggest crisis of Emanuel's administration and cost Police Superintendent Garry McCarthy his job.

"The situation in Chicago is not unlike many cities across the country, but the people of Chicago should know that their leaders are working hard to restore trust where it has been lost," Ramsey said in a statement.

What kind of recommendations he will make is unclear, but last month he said that he wanted state police in Pennsylvania to head investigations of police-involved shootings in Philadelphia.

The 65-year-old Ramsey joined the Chicago Police Department as a cadet in 1968, rose through the ranks over three decades and had a key role in the establishment of community policing in Chicago. Since he left in 1998 to head Washington's force, his name has come up repeatedly as a candidate for Chicago superintendent. He has applied a number of times, including in 2011, before Emanuel selected McCarthy.

Ramsey retired this month as Philadelphia's police commissioner, and following Emanuel's firing of McCarthy in the wake of the McDonald video's release, had said he was not interested in the job. In fact, earlier this month, the mayor of Wilmington, Delaware, announced that Ramsey had been hired as a public safety consultant.

Dashcam video released Nov. 24 of the shooting more than a year earlier shows Van Dyke shooting McDonald 16 times as he walks away from police officers with a knife at his side. Van Dyke is charged with murder and has pleaded not guilty.

The shooting has turned a spotlight on longstanding concerns about a "code of silence" in the Chicago Police Department, in which officers stay quiet about or even cover up possible misconduct by colleagues. Police Board President Lori Lightfoot has said the 39 applicants for the superintendent job will be asked for "creative solutions" to motivate officers to come forward when they see misconduct.

Lightfoot says she hopes to present Emanuel with the names of three finalists by the end of February.
Related topics:
philly newsramseyphiladelphia police
Copyright © 2021 by The Associated Press. All Rights Reserved.
More Videos
From CNN Newsource affiliates
TOP STORIES