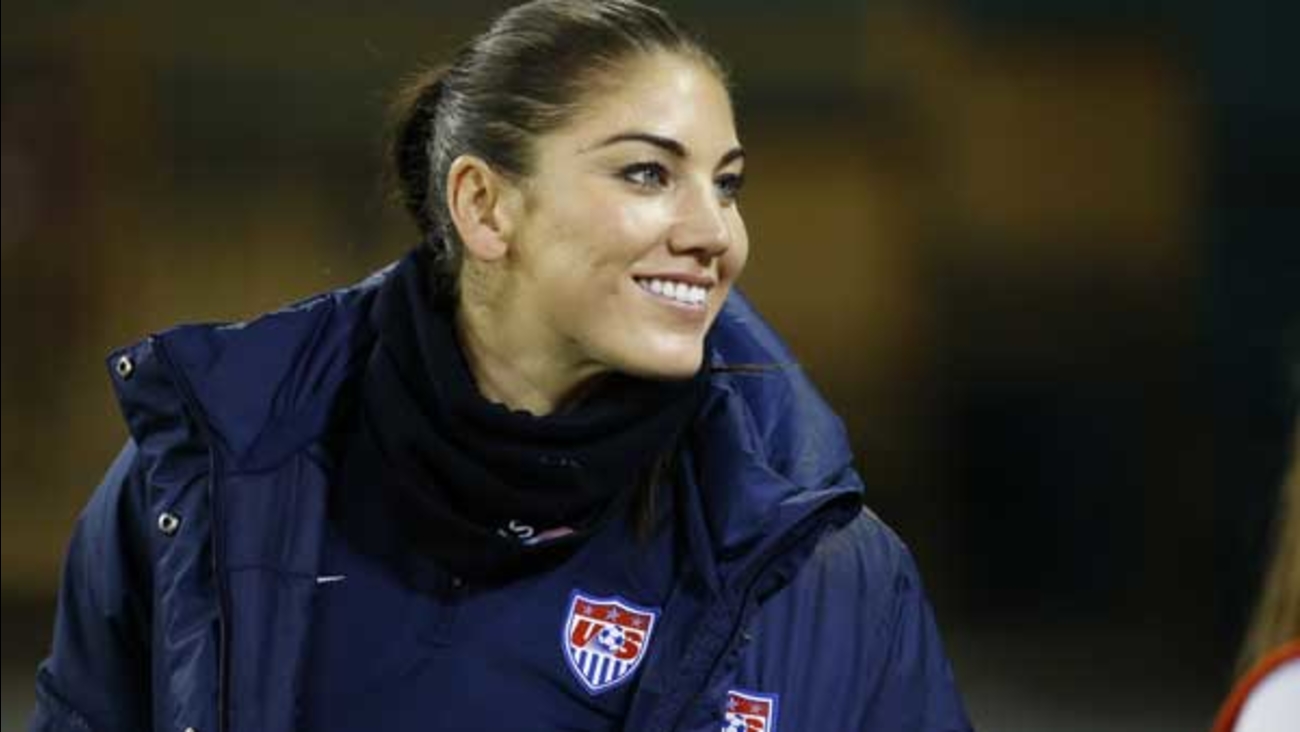 NEW YORK -- The U.S. women's national soccer team was scheduled to be briefed Tuesday night on the developing Zika virus crisis in Latin America, a day before the start of the CONCACAF Olympic qualification tournament in Texas.

The 2016 Olympics are scheduled for Aug. 5-21 in Brazil, where the Zika virus is spreading rapidly. Speaking at a news conference in advance of the U.S. team's tournament opener against Costa Rica, coach Jill Ellis said there have been "constant conversations behind the scenes" about the virus.

"I think at this point the focus is certainly we want to not distract from the performance piece. We haven't qualified, so talking about Rio right now for me is not something that's in my scope," Ellis said. "But I think we're certainly sensitive to the fact that this has become a global issue."

Goalkeeper Hope Solo said in an interview with Sports Illustrated published Tuesday that she was concerned about the virus. Solo, who spoke about the possibility of someday having a child, told SI.com that if the Olympics were today, she wouldn't go.

The Zika virus has spread throughout Latin America via mosquitoes. While most people experience either mild or no symptoms, Zika is suspected of causing microcephaly, a birth defect marked by an abnormally small head. Pregnant women are urged to avoid travel to affected areas.

"We're focused on qualifying, so we don't really have Rio in our sites yet until the end of this month, hopefully," U.S. forward Alex Morgan said. "But Zika virus is a scary thing that is very unknown for a lot of people, especially on the side of pregnant women who might want to get pregnant in the following years after the Olympics."

Rio organizers have tried to calm fears that the Olympics may be affected, maintaining that the games will not be canceled. The Olympics will also be held in Brazil's winter, when colder temperatures should reduce the mosquito population.

The International Olympic Committee has expressed confidence in measures being taken against the virus in Brazil and is following the advice of the World Health Organization. The IOC has distributed the guidance to all national Olympic committees.

Asked if he was concerned for his team, Mexico coach Leonardo Cuellar said Tuesday he trusted that international health officials would provide the procedures to keep athletes safe.

"I think medicine has advanced in so many ways to prevent things. We're confident it's not going to be a problem," Cuellar said. "We haven't thought about it until you mentioned that because we have to be there first."

Mexico is among the eight teams playing in the tournament for the North and Central America and Caribbean region. The tournament's championship game is set for Feb. 21 in Houston.

The top two teams will earn Olympic berths in August. The United States, ranked No. 1 in the world, has won the gold medal in the last three Olympics.

"I think right now we're trying to keep our focus on the game, and I think we'll cross that bridge when we come to it. For me, in terms of even locally here in CONCACAF, there's been a lot happening behind the scenes that probably people aren't aware of just to make sure we're informed and we're safe," Ellis said.

AP Freelancer Jeff Miller in Dallas contributed to this report.