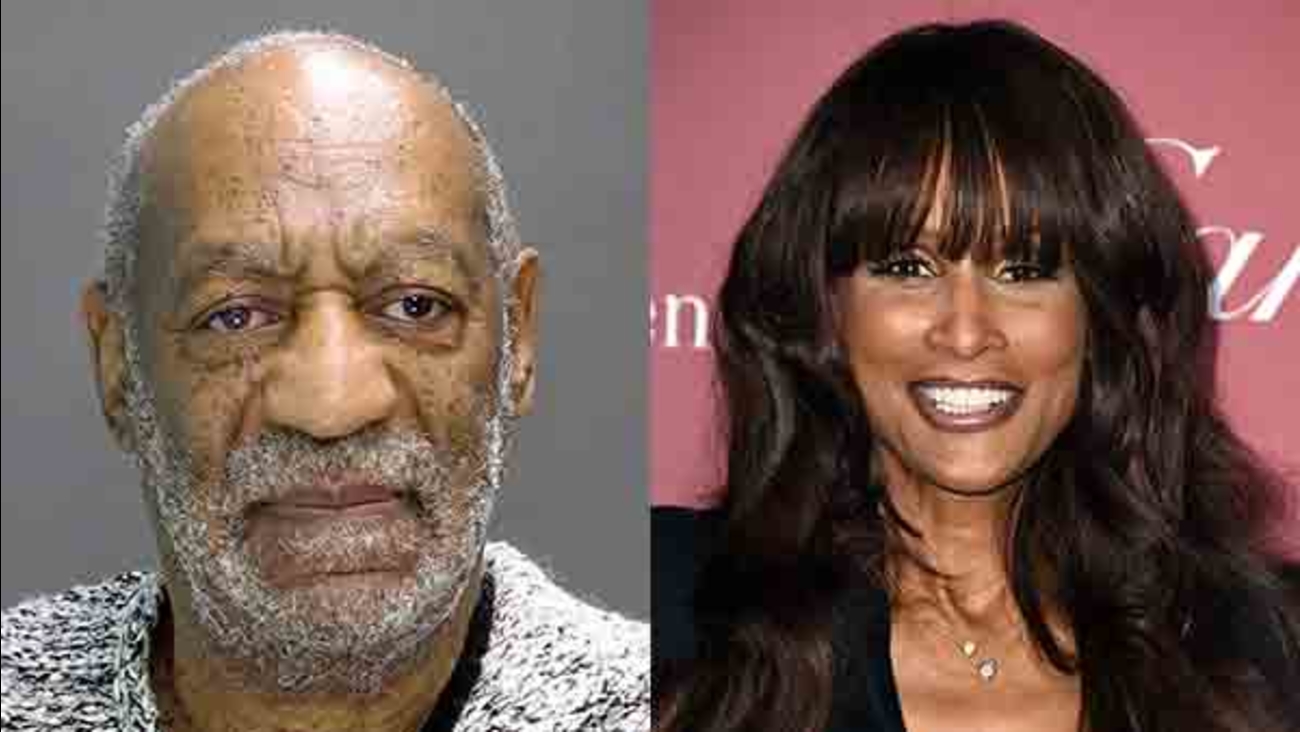 Bill Cosby has dropped a defamation lawsuit against supermodel Beverly Johnson, who accused the comedian of drugging her in the 1980s.

LOS ANGELES -- Bill Cosby has dropped a defamation lawsuit against supermodel Beverly Johnson, who accused the comedian of drugging her in the 1980s.

His attorney Monique Pressley wrote in an email Thursday that Cosby made the move to focus on his defense in a criminal case in Pennsylvania.

Cosby is charged there with drugging and sexually assaulting a former Temple University employee at his suburban Philadelphia home in 2004. He has denied the allegations.

Pressley wrote that Cosby plans to re-file the case against Johnson before the statute of limitations expires.

The supermodel has repeatedly accused Cosby of slipping a drug into her cappuccino in his New York home before he let her go after she angrily rebuffed his advances.

Cosby had been seeking an injunction preventing Johnson from repeating the story. His lawyers have said the comedian was never alone with Johnson.

The case was dismissed before Johnson's attorneys responded to it.