By ABC7.com staff and Christina Fan 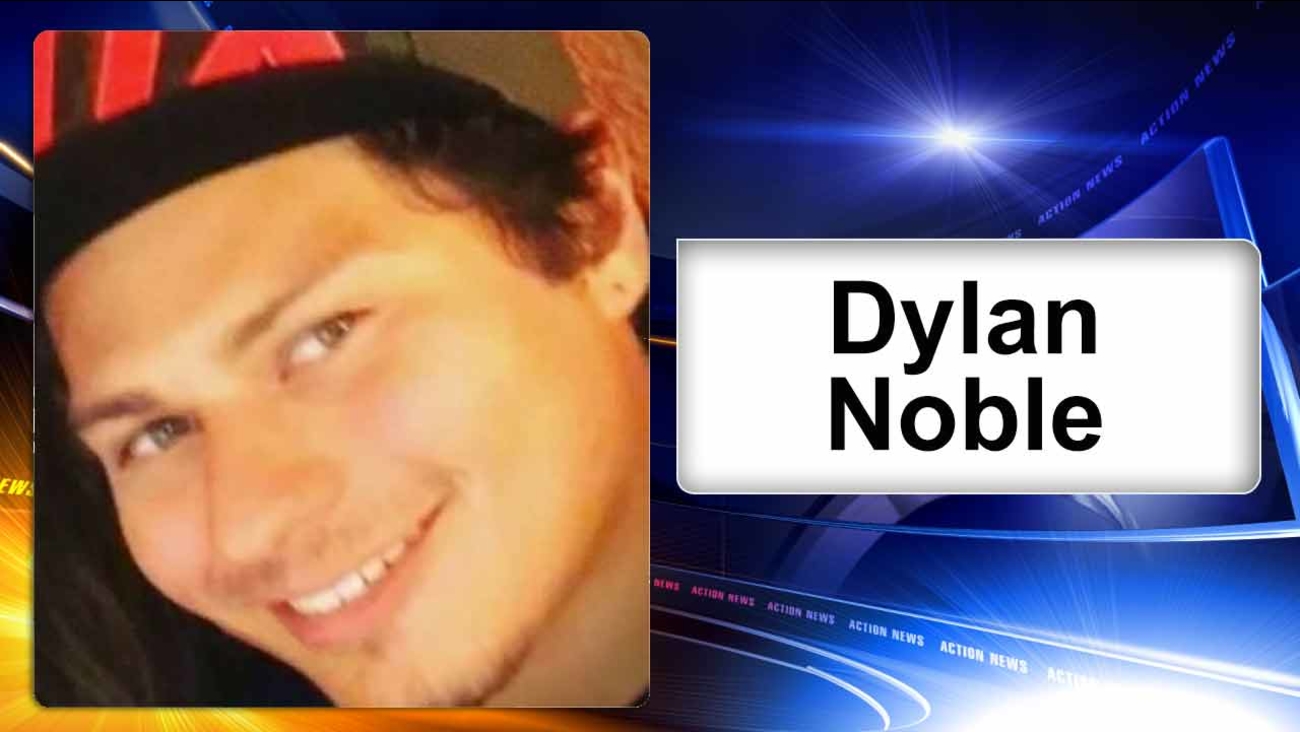 FRESNO, Calif. -- The autopsy results for a unarmed teenager shot and killed by Fresno police were released on Tuesday, more than a month after his death.

The Fresno County Sheriff's Office released the autopsy results for 19-year-old Dylan Noble, who was shot multiple times by officers on June 25.

According to the autopsy, Noble had a blood alcohol content of 0.12, which is above the legal limit of 0.08, and traces of benzoylecgonine in his system, which is the primary component of cocaine.

Benzoylecgonine is also known to be found in some prescription medication.

Video released of the encounter showed Noble refusing to respond to several police commands. At one point, Noble was heard saying he hated his life as he paced away and toward officers.

An officer fired twice with a handgun and Noble fell to the ground. He was shot again while he was on the ground, as officers said his arms were moving.

Noble was shot a fourth time by an officer with a shotgun.

Authorities said they believed Noble was attempting to reach for a weapon, but that he was actually holding a small plastic box.

The Coroner's Office stated all four rounds remained in Noble's body. Noble suffered injuries to his small and large intestines, his right lung, kidney, and liver.