The incident took place shortly before noon on Thursday, September 1 at the Tanger Outlets The Walk on Baltic Avenue.

Police investigate a shooting at the Tanger Outlets in Atlantic City on September 1, 2016.

They say Maisonet left the scene, pointed the handgun at another person, and then shot himself inside the White House Black Market store.

Both were taken to the AtlantiCare Regional Medical Center - City Division.

Romero died of his injuries.

Maisonet was hospitalized in critical condition.

He was arrested Thursday at the hospital where he remains guarded by officers.

He has been charged with Murder, Aggravated Assault, Possession of a Handgun for an Unlawful Purpose, and related offenses. 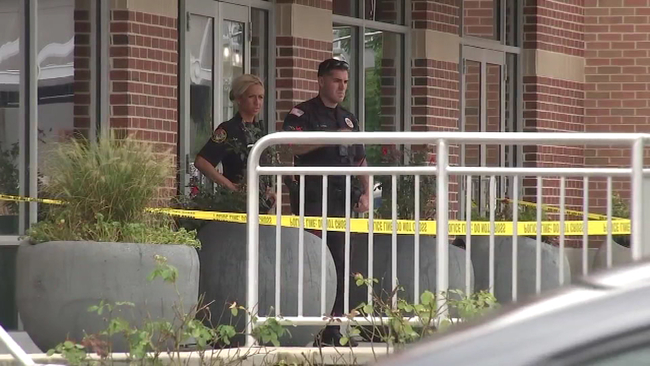