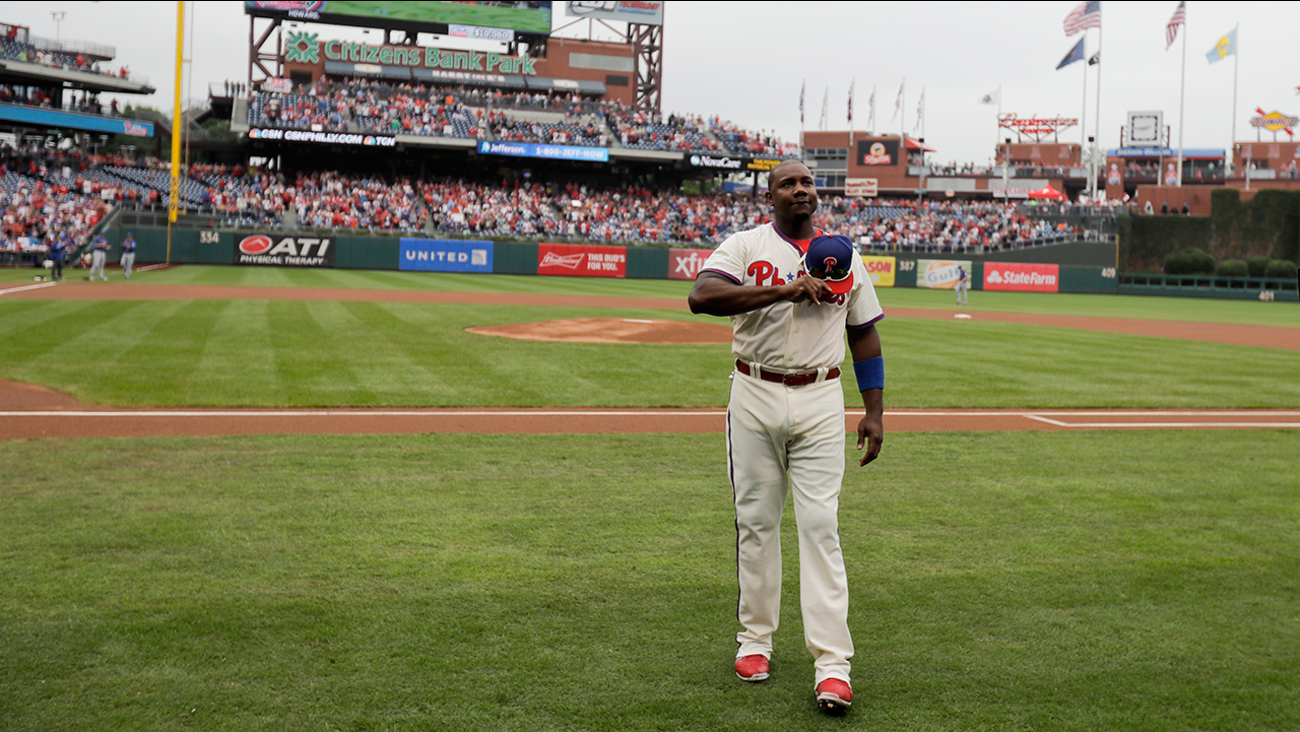 This makes Howard a free agent after 12 seasons with the Phillies.

His wife, Krystal, joined him on the field. Hall of Famer Mike Schmidt presented him with a commemorative plaque. For Howard, it was hard to keep back the tears. 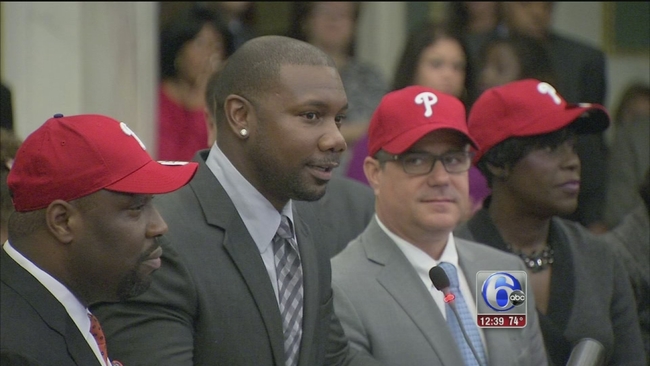