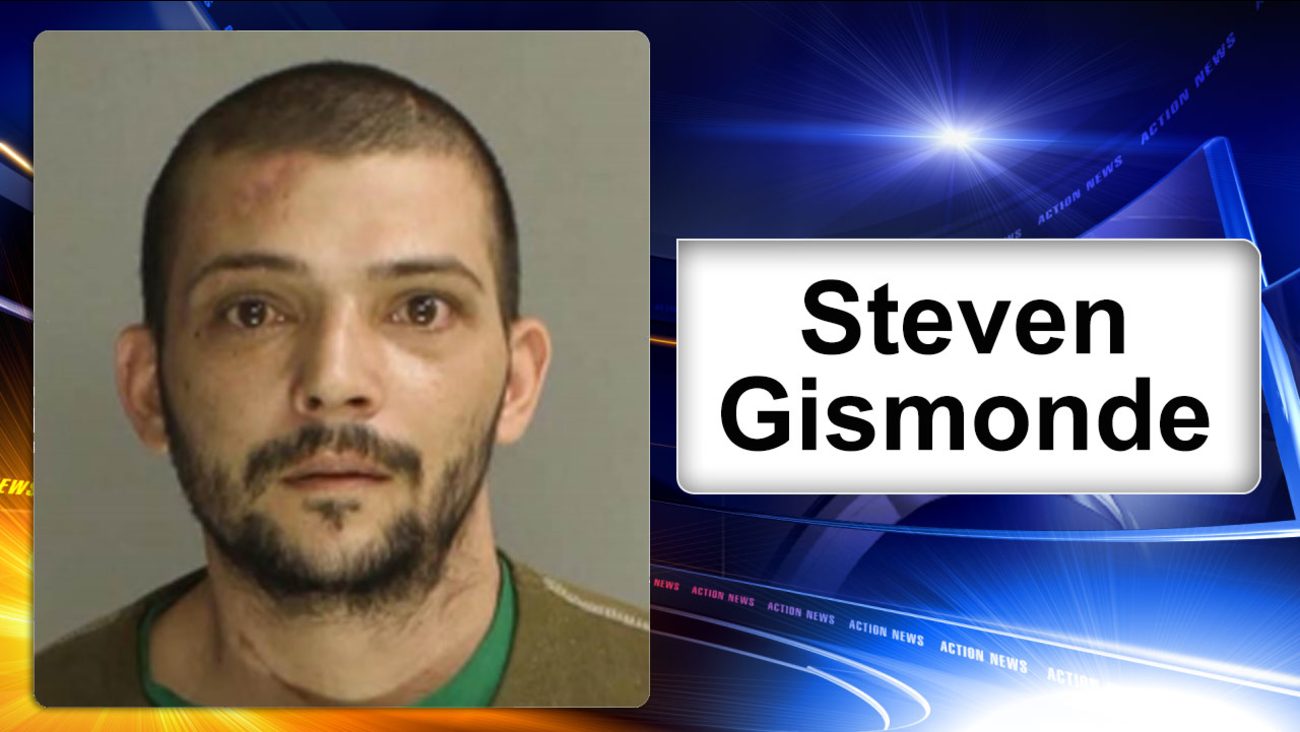 UPPER PROVIDENCE, Pa. (WPVI) -- A man has been charged after an ATV crash in Montgomery County on Christmas Eve left his female passenger dead.

Steven E. Gismonde Jr., 32, of Collegeville, was charged with Homicide by Vehicle, DUI and related offenses in the death of 21-year-old Sydney Hunter Stone.

The district attorney's office said Gismonde was driving an ATV southbound on Greenwood Avenue in Upper Providence Township at 2:35 a.m. on December 24.

He failed to stop for a stop sign, investigators say, and crashed into the passenger's side of a Honda Civic heading westbound on Ridge Pike.

Both Gismonde and Stone were thrown from the ATV. Stone was pronounced dead at the hospital.

Gismonde allegedly had a blood alcohol level of .135%.

Additionally, the D.A. said, Gismonde is not licensed to operate a motor vehicle in the state of Pennsylvania and has a suspended driver's license in New Jersey.