Ventura County sheriff's deputies arrested the three suspects Wednesday after serving search warrants at their workplace, a Mission Produce facility on Dufau Road, and their homes.

Detectives said the warrants resulted in the arrests of the men who were identified as 38-year-old Joseph Valenzuela, of Santa Paula, 28-year-old Carlos Chavez, of Oxnard, and 30-year-old Rahim Leblanc, also of Oxnard.

An investigation began in late May, authorities said, over allegations that employees at the Mission Produce facility were conducting unauthorized cash sales of avocados. Detectives obtained evidence that confirmed the claims.

Detectives also learned that the illegal sales may have been happening for several months. Mission Produce estimates the value of the stolen produce to be more than $300,000.

Authorities believe the suspects sold the avocados to customers who thought they were paying Mission.

The investigation was ongoing. 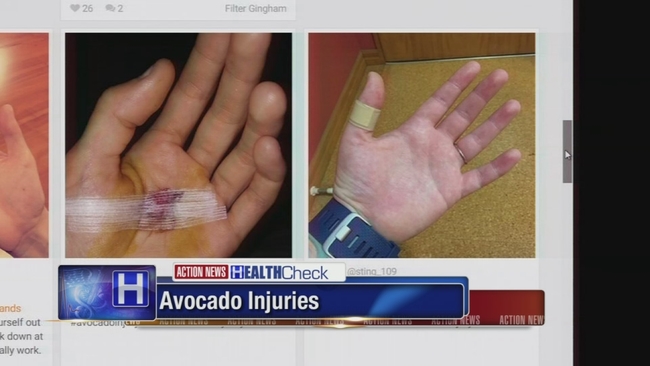